Recipe for Dark Transfiguration.  Making man in the image of the beast.

Mike from around the world –The Dark Knight says this. 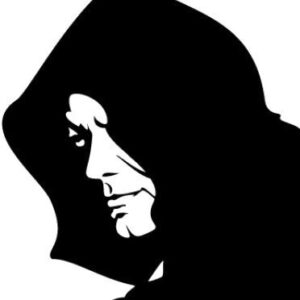 “They cannot handle the Truth! ” says the Dark Knight.  Still, the truth must be given says the scribe of God to the dark knight.  They shall employ coping skills by The Spirit. 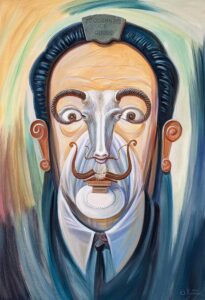 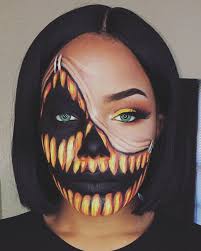 Start with One Quantum computer solving in depth scientific problems at light speed.

A small group of very smart, idiotic, brilliant, & diabolical scientists of various specialties
One false prophet an Oracle of Omaha bent on eugenics. (Look him up)

A pinch of Cellular Mitosis

3 cups of Cancer fast growing called in code (immortalized cell lines) with its cellular mitoses & mutational ability to recreate with fast replication at the atomic levels.  Nix the necrosis.

1 tsp. of the steering of Cell Cycle Regulation of DNA Replication

Now, Witness Cellular transmutation by genomic alchemy with replication and change in organism unto species transfiguration.

For this party favor, be sure, The Mighty Creator of humankind will step in, finally.  Coming in on two mountains at once (wormwood/red-blue Kachinas) to end the abomination of His people and to bring home His chosen children.

One Reply to “DARK TRANSFIGURATION-IRON & CLAY”