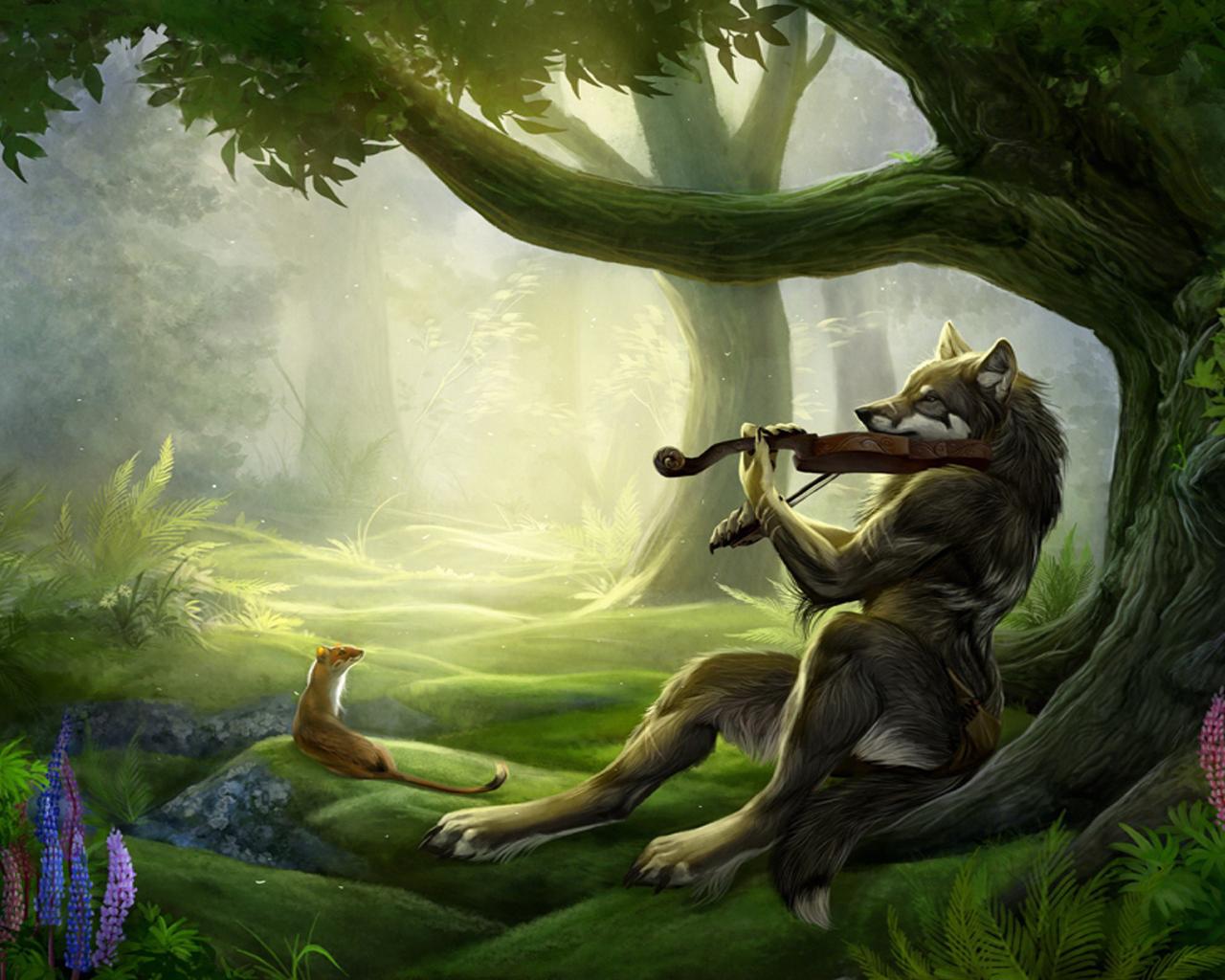 The words of Jazweeh addressing the categories of The Saints.

The chosen of God in end times are in three categories.

Many are called few are chosen.  “Christians” are called, Sheep, Lambs, and Lions are chosen of God.  Which one are you?

Chances are if you are here you are either a sheep, Lion, or Lamb of God.

The sheep are lined up and ready for the slaughter they are and will be honored by their martyrdom.  These sheep have their part to play just as the Precious Lambs do.  The Lambs are numbered in the 144 thousand.  They are blameless and pure. The Sheep are saved but they are not of the 144 thousand.  Rather the sheep are the “multitude” spoken of in Revelation at the last trump and they are many.

The Lambs are so innocent by their relationship to Christ that they glow with innocence.  They never get caught without spiritual armor, they would never tell a lie or doubt their salvation (helmet).  They would never drop their faith (shield) or repress their hope (helmet), they know the Word of God (sword) and live by that word and they can see Him clearly.  They do not cause peace to run away but rather they bring peace into the room they enter.  (feet shod)They will sing a new song at His coming that only they know.

The Lions are not so kindly.  Often the lion is born under the Leo timeline not always.  Jazweeh is not sure if Lions are of the 144 thousand or not. But she is certain they will also know the new song.   We hear little about these Lions of God. False Christians accuse them of being Satanic.  Church goers would label Lions blasphemous.  Why?  Because Lions STAND on the following words of Jesus;

“These things (miracles) I do you will do and greater shall you do in my name.”

Lions are numbered in that they also know the new song of God but they are inclined to spiritual warfare and song.  The Lions may see the heart of the Lambs and question briefly their own salvation because the spirit of the Lamb is so pure it brings the Lion to tears.  The Lion knows he is not as pure as this lamb. The Lion will protect and honor these lambs unto even death.  This loyalty and deep heartfelt admiration for the lambs and sheep is how Lions are able to expose truths even when it puts them in danger. Think certain youtube truthers who put themselves at risk to share truth.  When Lions see a lamb in person or even watch a lamb share on you tube they are brought to tears by what they feel and see by the Love that shines through them.  They have the gift of Love whereas Lions have the gift of spiritual warfare and must be much different than a Lamb.  It is a Lions calling to war, therefore laying down and being trampled by the elite due to lack of knowledge is not an option for a Lion.   Lions know that hate is wrong but loving their enemy who is slaughtering their brethren is an act that does not come naturally for them.  Lions show respect to all but they don’t have to like serpents, and wolves.  But rather they expose Goats, serpents and wolves.

These lambs have the very Love of Jesus shining bright in purity and sweetness as honey.  (Yes we all sheep, lions, and lambs have the Holy Spirit but not like the lambs)  Some saints are meant for song, others for warfare.  Lions and Lambs can each do both but they are specialty saints best at their calling.  So yes a Lamb can wage war and a Lion can praise honor and sing a new song on bended knee.  It is said the Lion and Lamb have greater depth of Spirit than the sheep.  This is God’s plan.

Lions go through years and years of spiritual work to be made ready for battle.  Just as a general must be wise as a serpent and prudent so he doesn’t abuse his power.  Also God must be able to trust the Lion with great power.

The Lambs don’t preoccupy themselves with warfare but rather they are consumed in praise, awe, and gratitude for God.  The Lions are deadly and have been conditioned for war.  They are angry at the slaughter and poisoning of the sheep.   They detest the slaughter and abuse that the sheep have endured which most lions do clearly see.  Lions are wide awake and are consumed with both warning the sheep and with doing battle in the heavenlies for the sheep.

To a Lion the war is already here.  They often cast out demons and can heal, some prophecy, most would speak in tongues of God, men, and angels.  Their part in the war may be secretive to some extent.  Lions are not afraid to work with angels and don’t think it’s a sin to command one that stands at their beckoning by God’s order just as Jesus “sent his angel”.  They would need the language of Angels as Paul mentioned it as a thing.  Many Christians would label LIons as Satanic or antichrist.  But these so called Christians know nothing of the war at hand or how it is fought.

What would happen if every Christian turned the other cheek to the enemy?  We are not supposed to lay down while Satan walks over us all. Clearly their would be none of God’s people left if we did so.

Sheep are blessed and faithful.  Sheep are the multitude spoken of in Revelation.  Any sheep can switch from Sheep to Lion by asking God to join His army.  It’s that simple.  And then don’t judge the spiritual gifts that are needed to fulfill such a request, but rather use the gifts to their fullest.

Unfortunately it takes years to train up a Lion for war however God can speed things up when necessary.  Lions use their righteous indignation as their motivation for war in the heavenlies.  Over and over they warn Christians and true sheep of the dangers at hand.  Food, Media, lies, the beast system, vaccines, chem-trails, vitamin K shots, more poison food, school system indoctrination, lies in geography, lies in archaeology, lies in science, lies from NASA, lies from CNN, NBS, CBS, lies passed down through history.  LIes about history and on and on.  Christians are often fast asleep and rebuke the Lion’s warnings.  Sheep…well they are blessed true believers but they are not warriors for Christ as Lions and Lambs are.  Lambs and Lions Love Sheep and at least sheep know the truth.

Christians (who are such in name only)on the other hand believe many many lies and will not accept the Holy Spirit and the Truth.  They loved not the truth so they were sent a strong delusion.   The Spirit imparts vision to us.

Christians in name only are often wolves in sheep’s clothing.  Know people by who they show you they are not by who they tell you they are.  Wolves are Satan’s puppets. And then there are the “goats” who are just created to be burned.  I think they may exist solely to tempt the sheep, lambs, and lions. They believe the lie and rebuke truth.  Will write more on the wolves and goats later.

Let’s reveal more about God’s people in these last days.  Are you a Lamb, Lion, Sheep, or the dreaded Wolf or Goat? MORE ON THIS TOPIC 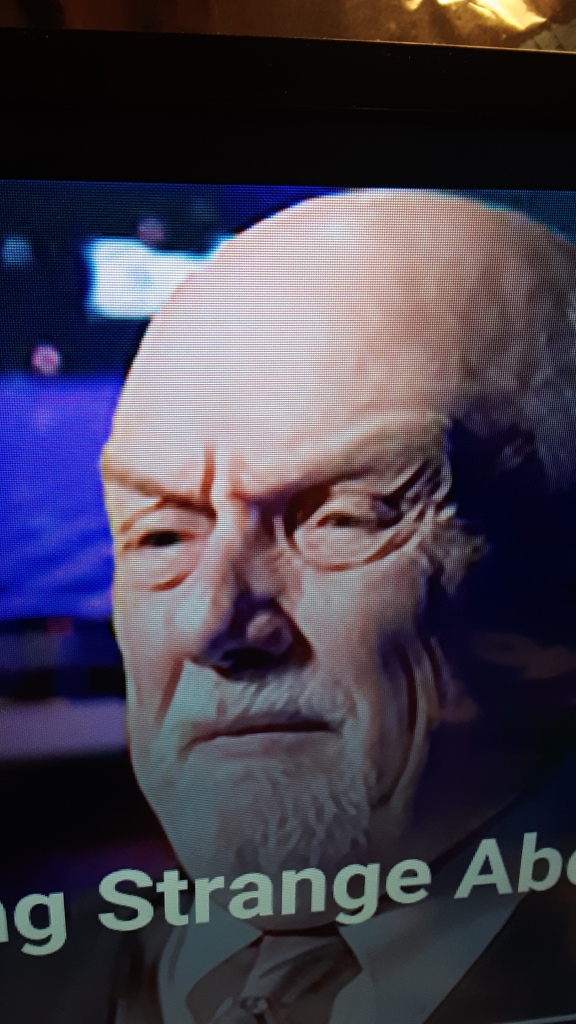