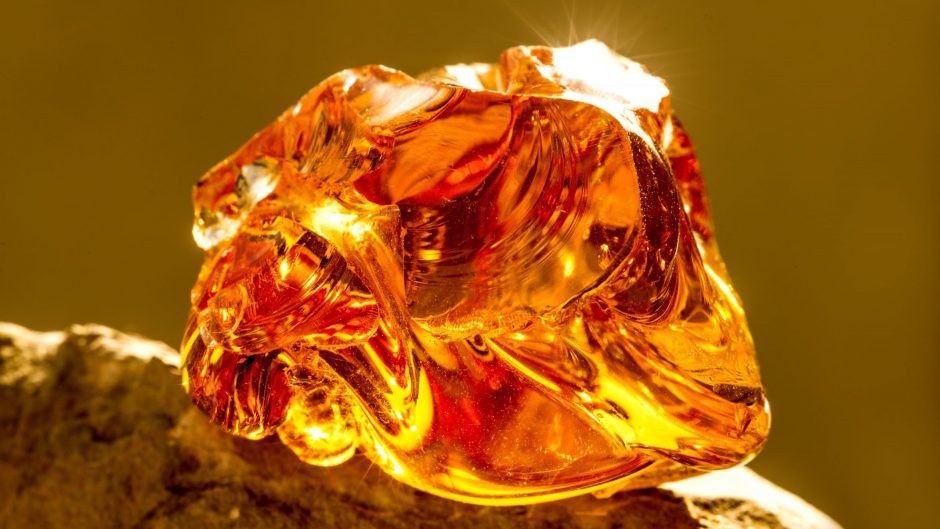 What is the Strong Delusion?

I know I have covered this at length. But I now have NEW INFORMATION regarding the spiritual condition of the many watchmen on the wall now on various video platforms proclaiming the coming of Jesus.

The strong delusion is an inability to see the blasphemous supernatural bible changes.  And a loss of memory where the once Holy Bible is concerned.  The strong delusion reads the bible and sees neither changes or blasphemy.  its also a blindness to the miracles of the end of days that is prophecy fulfillment.

The watchmen are under this strong delusion.

Why?  They are anointed to bring the end of days warning of God’s wrath and of Salvation to the lost and the sleeping.  If they were to see the supernatural bible changes and the rest of the miraculous miracles that are prophecy fulfillment.  Then they would not be able to reach the lost who are also under (to an extent) the strong delusion.  Meaning they would be so amazed by the miracles the chosen few do see that it would be too much for the lost and sleeping.  They would not be prompted to seek salvation.  That would just say “the watchmen are insane!”  After all that’s what they say about us who see the miracles.

The adulterous generation who seeks after a sign.  And the prophecy of Jonah that we thought was just a story.

The watchmen are the greedy and adulterous generation who seek after a sign but no sign will be given to them.  Except the sign of Jonah the watchman.  Just as God anointed Jonah to preach repentance to the Ninevites so too the watchman of today are sent to preach repentance and the coming of God’s wrath to the many.  The watchman apparently have some spiritual work that needs done before God will deliver them from the mark of the beast.  And before he will accept them into the Kingdom of God.  This is why they are blind guides.  However they know enough to be the watchmen.   A strong and powerful anointing is on them.

Like the watchmen on the wall, Jonah had work to do on his spiritual condition.  That is why he was taken captive by the whale.  To get right with God.  Perhaps the captivity of Locust is a parallel to the Jonah whale.  I do not know what it feels like to be inhabited by the Locust.  But “all things work together for the good for those who Love God.” So I hope those with the locust who are according to the bible now “perishing”.  I hope, we Hope they  have a Way out.  We Hope that deliverance is in store for them.  They (as far as human verification goes) are all the chosen few have for validation and verification of the end of days.

We see the miracles at hand.  Many miracles.

God doesn’t go by man’s rules.  The preachers got the end of days ALL MIXED UP.

He is not who many think He is.  God’s Love is endless.  His mercy is abounding.  And His plan is perfect. Jesus is The Savior God The Father send to us.  In Jesus name comes The Holy Spirit of God by prayer and the laying on of hands.

These watchmen claim to have the Holy Spirit…and they do to a point.  But they do not have the Baptism of The Holy Spirit.  For that comes with a great spiritual experience.  And it comes with supernatural gifts.  If they had the Holy Spirit gifts they would have the armor and they would not be blind.  Nor would they have the mark on their forehead.  Nor would they be blind to The Saviors Voice.  His Sheep know His Voice.  This knowledge of the watchmen’s condition comes after great dismay and seeking.  It did not make sense to us that they can see the end of days yet cannot see the miracles.  Finally we believe we understand why.