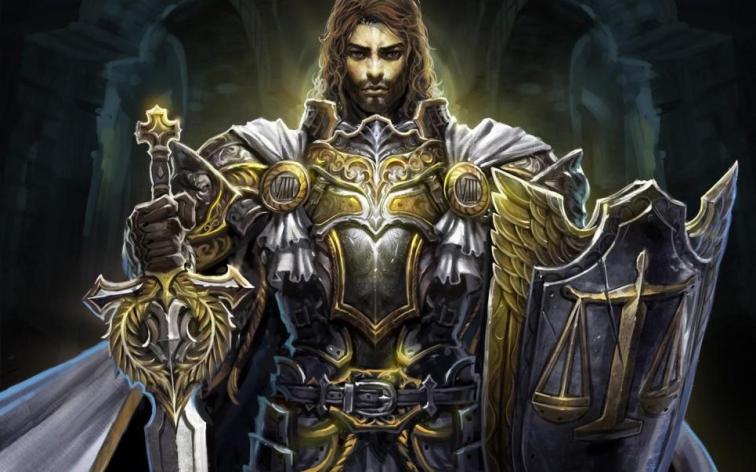 TRUTH IS AN ABSOLUTE

Perception on the other hand IS NOT and varies from person to person.

I spoke to a woman and said “I wrote an article of Truth and some were angered by it…” and on I went”. And she said in response to my statement…..”YOUR TRUTH” NOT “TRUTH”.

I have been corrected by such statements about truth being a variable BEFORE.
Over and over I have heard someone parrot the words “your truth” after someone mentions the word “Truth” in any format or any sentence structure & use of the word.

Since I have heard this “your truth” statement over and over in the rooms of AA as the new Law given to us all on what is actually true and what isn’t her statement provoked my spirit.
Since when is truth a variable? Truth is truth and lies are lies. False is false and true is true. I we cannot stand on that principal of spiritual temperature what next will they steal from us? Love is already hijacked as if it were some sick relationship. Now the powers that be or beast system programming or God only knows where the new status quo has originated. But if they put the statement in some great movie flick and made it look believable and KOOL well , then of course “Truth being a variable and non-absolute” becomes the next STATUS QUO that we all must parrot.
Example: Perhaps your perceptions are off….and perceptions can be VERY different from one man to the next. If he be blind he does not see color like we do. This is not a breach of TRUTH but rather a difference of PERCEPTION.

For Instance if Truth were variable then Jesus would be a variable but in Jesus there “is no variableness”. God does not change. He is Spirit and Life. Jesus is The Truth, The Life, and The Way. If we are in Truth we have the belt of Truth securely wrapped around our waist and it protects us. Truth is part of the armor of God.

Deception, Satan is the Father of Lies so what better way to trash Jesus than to take His Truth a make is differ from man to man, person to person. That is the same as making God a Liar. Saying truth varies from person to person ensues the precepts of Satan himself by making Truth of none effect.
The little foxes destroy the vine. What this precept of variable truth is, is a little fox aching to destroy the True Vine who is Jesus.

Bottom line is this, if you see an event differently than I see it there is still only one event that happened one way according to Truth.   Just as Mark, Luke, John, and Mathew wrote about Jesus and His time on earth they wrote what they saw in the way they saw it.  Those gospels didn’t vary (before the Bible changes & Mandella effect) the apostles renditions of what happened did not differ or contradict one another except by perception and viewpoint.   There was no contradiction in the gospels of Christ Jesus by the apostles..

No…….. “Well, Mark’s truth is different than John’s Truth and ….ya we accept contradictions as both being their own truths>”  NO!

SOMEBODY CALL THE U.S. & FEDERAL COURT SYSTEM BECAUSE TRUTH IS NO LONGER TRUTH AND THE LAWYERS NEED TO KNOW THAT THE WORD “PERCEPTION” IS NOW “TRUTH” so release all murderers because they did their victims a favor and that is their truth so we must respect that right?

THIS “YOUR TRUTH” CRAP IS BULLSHIT.

Sorry Alcoholics Anonymous status quo you don’t get to rewrite Truth or the English language for that matter.

Now that the Mandela effect is here some see, and some do not see the changes to the Bible.  Some are in the strong delusion while others are in Truth.  If you think Jesus always said “slay them before me” which goes against the very precepts of Jesus Himself then you are deceived.

The Father of Lies sends out a strong delusion to cover the Truth and change the Truth that was once in the Holy Place the Holy Bible.

The Mandela effect has turned our History into a lie therefore THAT is Satan’s counterfeit of God’s end times signs and wonders.  Satan has changes history into a lie and changed the Bible into a pack of lies.