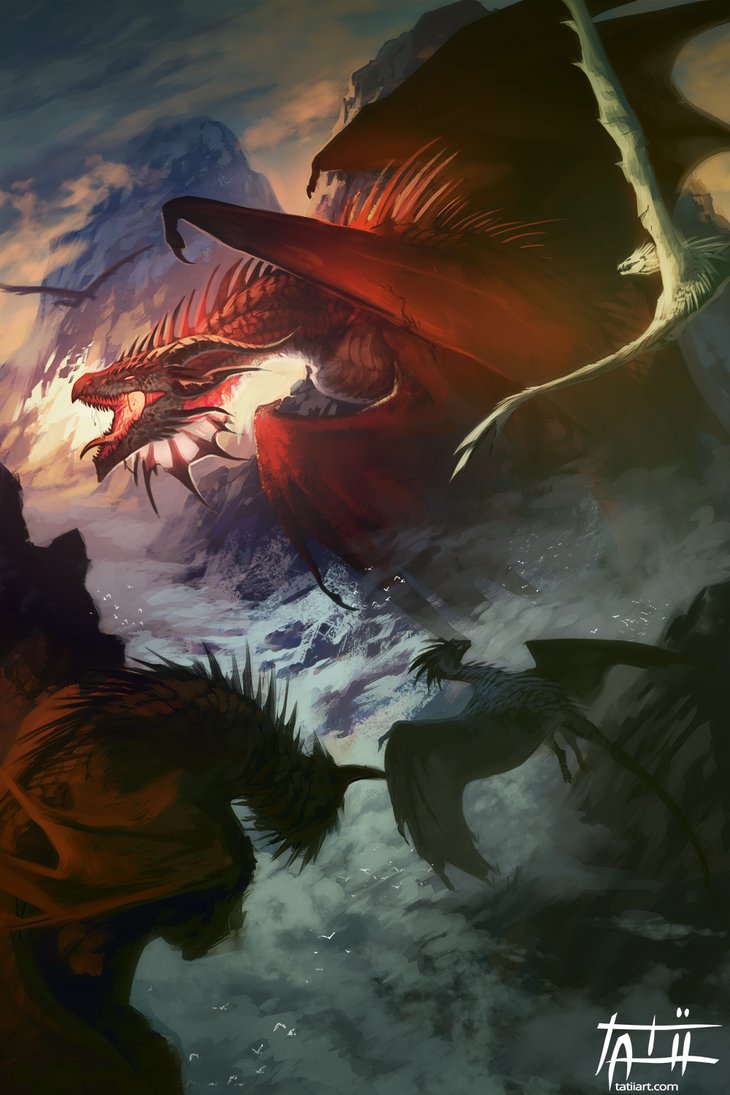 Today’s Dream. God let me know that the ancient prophecies that have been stolen from the Christian believers in Christ and from those who have a true heart of Love for God and their neighbor are hidden in certain Rock Songs especially LED ZEPPELIN this is why many are programmed to say Led Zeppelin is Satanic so you won’t catch on.  I have been given the interpretation just as any other true believer is given.

#4 Red is the song words

Queen of Light took her bow I fully expect AGAIN to be labelled “Satanic” by the Christians.  Granted I do not know if God has a Queen, its a maybe.  But you have been sold a bill of goods.  Time to wake up to the MOST infused brain control bullshit.  What part of God having a queen is so bad?  REALLY?  How about a queen who does not want to be The Most High God.  How about a Queen of HEaven.  This is a perfect parallel to Man made in God’s image and Eve.  The Church wants you blind and shoved down your throat some of the best parts of God as being EVIL.

And then she turned to go, She left Jesus alone.  She had to

The Prince of Peace embraced the gloom

And walked the night alone. Jesus took the walk of crucifixion alone.  It was horrible, but it was for us and for a better end as He is alive now you can bet on that and HE volunteered to do so.

Oh, dance in the dark of night, Christ entered the bowels of the grave and took the keys to death and hell.

Sing to the morning light.  The veil was rent, the sun went black the day of Christ’s death.

And time will tell us all.  Yes time is telling us now, the days will be shortened and that is how we will know we are in end times.  That night of Christ’s death was Satan’s glory so he thought, so he thought.

Oh, throw down your plow and hoe,

Rest not to lock your homes.  Two will be in the field, one taken, when you see the events prophesied in Daniel and 2nd Thess. do not go into the house to collect your goods.  Flee to the mountains if you live in Jerusalem.  Why?  There, there are those who say they are Jews and are not.  They lie.  I think God is pissed and He is going to level Jerusalem.

Of the darkest of them all.There are those, as we know who worship Satan and wait earnestly for his son t appear.

I hear the horses’ thunder Four Horsemen Should say “voices of thunder” but also those who listen hear the horses hoofs of the coming apocalypse.  Some hear other strange sounds of marching armies. Signs and wonders.

Down in the valley blow,(should say “below’) Hell and the fallen angels (voices) reside in the Earth

I’m waiting for the angels of Avalon,

Waiting for the eastern glow.  Jesus will come on the clouds in the Eastern sky as told in Mathew 12 I think it is.

The apples of the valley hold,

The seeds of happiness,  The apples of God’s eye will bring Him praise regularly.  For surely if the called and the few chosen would not praise Jesus and The Father the rocks and the tree or flowers (something) would rise up and praise.

The ground is rich from tender care,

Repay, do not forget, no, no. (should say which they should not forget M.E.)

Oh, dance in the dark of night,

Sing to the morning light.

The apples turn to brown and black, the tyrant’s face is red.  Satan worship, worship of the gods, the great falling away of the sheep bible prophecy, the antichrist will sport a red face from time to time.(Trump?)  I had a strong feeling of confirmation when I put the “red face” together with Trump he is the “TYRANT” of this prophecy.

Oh war is the common cry, pick up you swords and fly.  Lockheed Martin and the military industrial complex have turned war/death of the innocent into profit $$.

The sky is filled with good and bad

That mortals never know.  We battle not against flesh and blood but against powers, principalities in high places.

Oh, well, the night is long, the beads of time pass slow,

Tired eyes on the sunrise, waiting for the eastern glow. Many sheep grow weary and sleep, they have lost their first Love.  They do not see the signs in the skies and the world.  They are weary of waiting for The Savior to return and avenge the injustice on the Earth, and so they quit focusing and praying about it.

The pain of war cannot exceed

The woe of aftermath,

The drums will shake the castle wall,-The elect can hear drums pound at night even now.  The elect hear the drums that confirm to them Jesus is coming but the drums represent the Antichrist.  This Antichrist must be indwelt by Satan.  I predict Trump will make the choices that cause him to be indwelt by Satan if it has not already happened.  Trump is the tyrant of the battle of evermore end times prophecy.

The ring wraiths ride in black, ride on.   The “ring wraiths” are mentioned in the “Lord of the Rings” as those who have been over powered by a powerful magic ring.  By their greed for wealth and power they tooks the rings of Solomon who had the one ring that controlled demons.  (see testament of Solomon).  See my article on the truth behind the Lord of the Rings and the Mandela Effect .  Ring wraiths could refer to The Serpent’s Wheel that changes history…M.E. calling it a ring rather than a wheel.  Perhaps there are more “rings” such as in the hobbit movies.  See the article.

Sing as you raise your bow,(reference to the 144)

Shoot straighter than before. The lambs are now Lions.  Because of war for profit many suffer great loss.   NOW IS THE rising up of Christ’s army.  Those who know how to battle in the spiritual realm are rising up even now.  Those who know they have the same Holy Spirit that Christ Himself had.  “These things I do you shall do and greater shall you do.” Christ’s army will bring down the elite oppressor’s even before Christ’s return.  And not only that, they create a way for the antichrist…by crashing those in power by spiritual warfare. Even now many have begun to fall however you will not see this on CNN or YouTube.  God’s Lion’s are protected and hidden on the most part.  His army are some of the 144,000. https://jazweeh.com/who-are-the-one-hundred-and-forty-four-thousand-in-revelation/

No comfort has the fire at night fire was meant for our comfort it is magic to us yet we have lost its comfort except the occasional candle and bonfire.

That lights the face so cold.

Oh dance in the dark of night,(Satans hoards cast at night)

Sing to the mornin’ light.  “Praise Him now seek Him now while it is still light (metaphorically light)”

The magic runes are writ in gold(there is a rush on gold purchasing now and has been as of late.)

At last the sun is shining, the clouds of blue roll by,  No more tears, no more sorrow

With flames from the dragon of darkness

The sunlight blinds his eyes.  The dragon is cast into darkness and chains.  The light of God is on the earth and the dragon would be blinded from it if he were to escape.