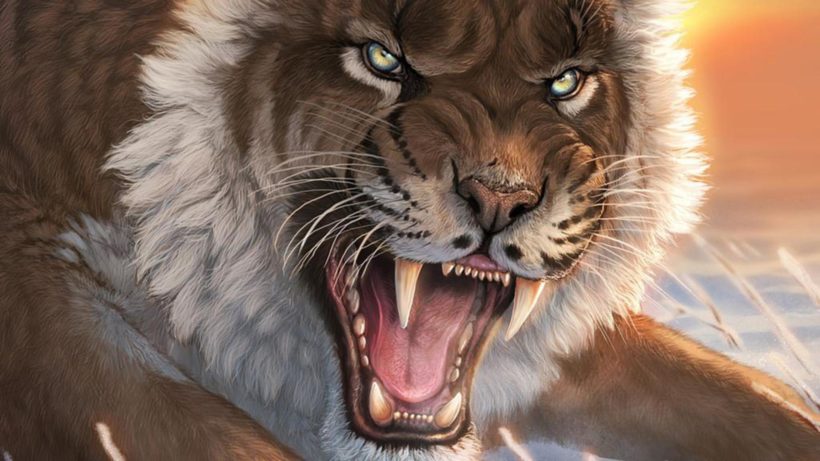 the password [[mRNA]]to the nucleus vs. cut & splice CRISPR

Can you Say “Zombie Apocalypse?”  The Videos below are not ads.  They are on top.  Watch the videos for more info. CRISPR cas9: gene drive carries the fake dna on to the children.

Can you say Zombie Apocalypse Preparedness? It seems that FEMA and CDC (Centers for disease control see .gov links below) can. Are these serious governmental websites developing a sense of humor? I seriously doubt it.  Or are they getting us ready for something they know is coming…at least for those who are awake and looking for it.   At least, for those who have the Spirit of God and are being warned and warning others.

What better way to kill off 6.5 BILLION (see Georgia Guide-stones) menacing humans than to script their DNA and add a little Saber tooth tiger

to the mix VIA a strain of bacterial that carries the code straight to your unsuspecting DNA strand?  Can you say “replicate”?  That’s what CRISPR technology does.  If you were say 25-75% man eating Tiger would you become a cannibal?

So…if I were being spoon fed the DNA of a Saber Tooth Tiger would I begin to crave raw meat? How about raw HUMAN meat? Guess what folks, with CRISPR, those man I mean MAD scientists now have the technology. I should say those ignorant scientists who believe the people they are working for would only use the tech for benevolent purposes. RIGHT!

To the Good Doctor:

A clove head looks just like the end of the parasites head, and I think nature really designed it that way to get us to use it to eliminate parasites. Cloves work because they kill the eggs not just the adults. Along with cloves, the herbs wormwood and black walnut husk are great as they will kill the parasites in general.

Try taking these herbs as a tea on a daily basis as part of your parasite cleanse. You can add some honey to taste if you like. Honey is a anti-parasitic by the way, as are pumpkin and papaya seeds.

There’s another thing called diatomaceous earth. What the?! That’s right diatomaceous earth! It has a fragmented structure that gets rid of parasites by literally cutting them into pieces and then they’ll come out in your poop!

How about some so called Plant based meat?  CRISPR stands for “Clustered Regularly Interspaced Short Palindromic Repeats”, They have their nerve using the name “plant” as in a fake meat plant.

If figures the King of Vaccines is at the helm of the fake meat project.

This horrifying video is from https://www.broadinstitute.org/research-highlights-crispr

See diabolical Q & A straight from the mouths of the ignorant. https://www.broadinstitute.org/what-broad/areas-focus/project-spotlight/questions-and-answers-about-crispr

Update to this article proof about DNA editing Vack Scenes