The Prophecy of the Golden Arrow

And I saw a Golden Arrow which hath three feathers of gold as fletchings which are to stabilize the arrow shaft and arrow head in flight.  The golden arrow has a backdrop of red which makes it brilliant, shining, and majestic. 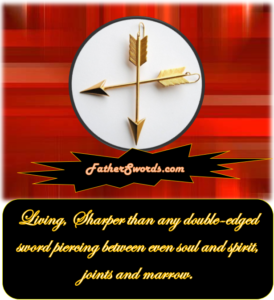 What does this golden arrow prophecy say to us?

The day shall come sayeth the Spirit when men’s hearts shall fail for fear of what shall come upon the Earth.  Men will desire death, but it will be far from them.  They will be the mountains to cover them over if just for a little comfort they scream.

For the great plasma break  in the ionosphere of Earth is at hand.  The plasma which Father placed to protect us from the sun’s radiation in perfect harmony with nature and life is that atmosphere.  See the science behind the prediction. 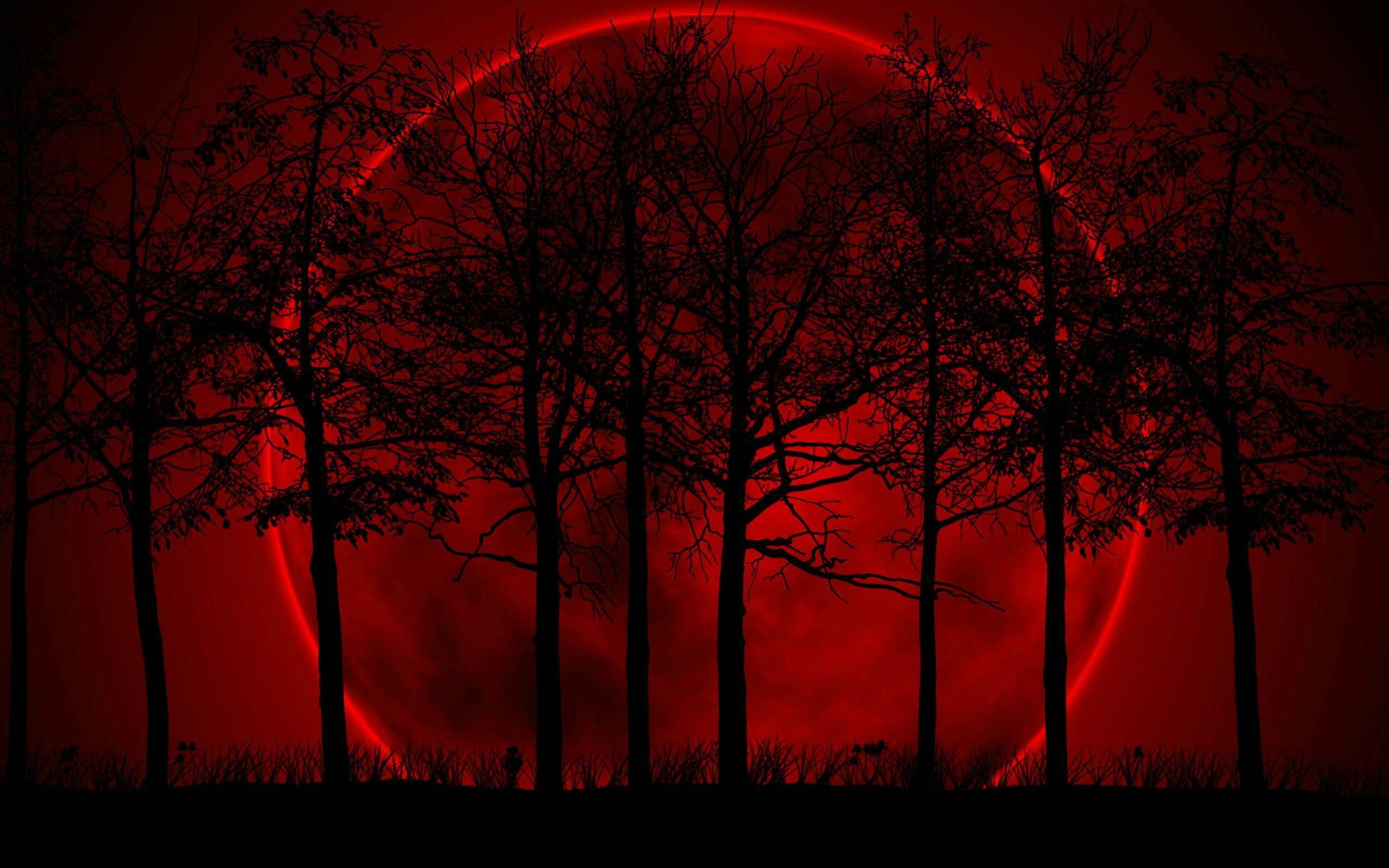 Once HAARP creates a deadly break in the plasma atmosphere below the firmament that protects us from the sun’s radiation the sky, all that is blue shall be RED.  People will freak out.  The Father will repair the tear but not immediately.  Just as Jesus The Son of God was in the grave for three days and three nights so shall the Earth be in darkness and Red for three full days.  We must not go out, we must not look outside.  Men will die.

This will bring the 1/3 of the destruction of mankind that has been prophesied in Revelation (but may have been changed by now as the supernatural bible changes are progressing rapidly especially in the KJVB.

Stay inside for three days in the strongest fall out shelter building you have in your area.  Do not hesitate when you see the red sky to take cover.  A cave would be the best bet if you know of one.  Or underground.  IF you can survive three days then your in there!  God will restore miraculously our blue sky in 3 days, not for the evil but for His chosen shall he repair the tear.

USE THE TIME TO FAST AND PRAY.  Do not GO OUT FOR 3 DAYS just as this event has been already told of as “the three days of darkness”.  It will be dark, dark RED.  Men will die because they go outside into it and stare up at the sky in horror.  This will blind them and boil their blood because of the high frequencies that will be radiated onto the earth by HAARP when their monstrous focused and steerable electromagnetic beam. It is an advanced model of an “ionospheric heater.

THE HAARP LEADERS ARE INSANE BEASTS

I saw the leaders of HAARP hell bent on making some great discovery…he thinks if he just can blast enough power into the plasma he can create a natural point and shoot nuclear weapon of sorts using the ionosphere as his bullets and his ionospheric heater to boil the sky.  He is demon possessed and unaware that he IS INSANE.

The men of HAARP have had numerous military and intelligence style upgrades to their brain.  The hardware and mark of the beast that they sport in their flesh has corrupted their DNA if they were ever human at all they are not human now.  HAARP ZOMBIE NAZI’S FROM HELL, LITERALLY hunger for power and war just like, no more intently than a dope-sick heroin addict craves a shot.  They have already taken the mark 666. They are the number of man “soul 3.33, and body 3.33 being 666.  If they had accepted the Spirit of God another 3.33 “Spirit” their number would have changed to 999 the number of completion.  Rather than 666 just body and soul…no Spirit.

The Great Army of the East has failed to put down the rabid dog that is HAARP and soon CERN will join in the oppression of their technology by the great antichrist.  The elite have fought and lost the war to curb and prevent the antichrist from controlling the greatest military force ever known to man.  The elite were holding back the 3 armies and their monstrous technology.  The elite were the “restrainer”.  Evil against evil.  Some evil is much worse than other evil. 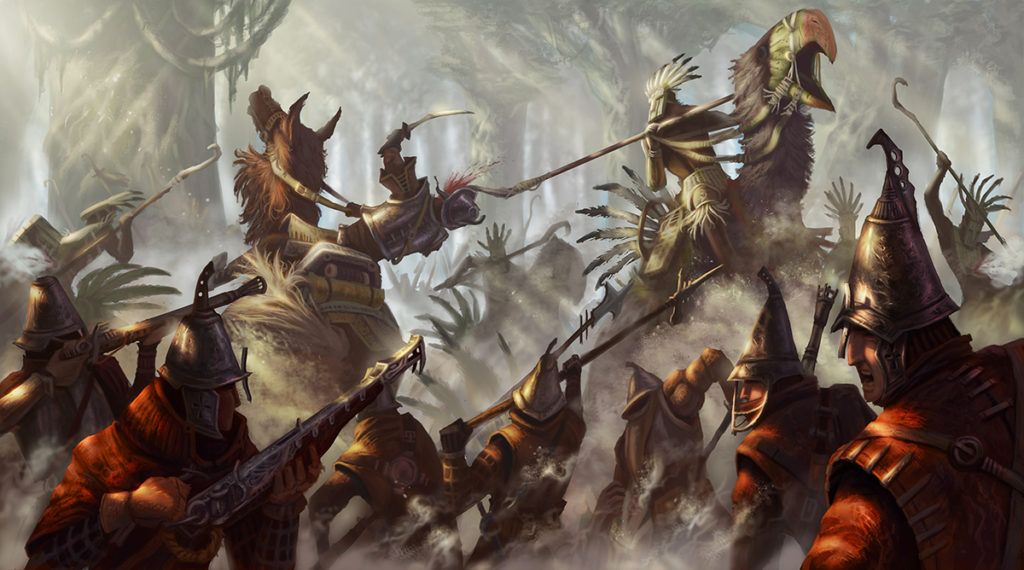 The great army of the East was the last hope of the long standing ruling elite to fight off the up and coming one world ruler, the Antichrist himself.  This army of the East was so highly skilled in both natural and supernatural weaponry skills they should have stopped the antichrist from winning the crucial shift of power battle.  But the antichrist is his own sorcerer.  His is indwelt with Satan himself.  Therefore he knew what was coming.

And so the great tribulation is at hand starting with a wartime disaster followed by a later occurring plasma break…..1/3 of mankind are burnt up.  Then there will be those who have to restart life on Earth in the midst of a ruling tyrant who will be put down after 3 1/2 years of fearsome power mongering.

You will know him by his determination to take over the world and to be worshiped in the high place of God.