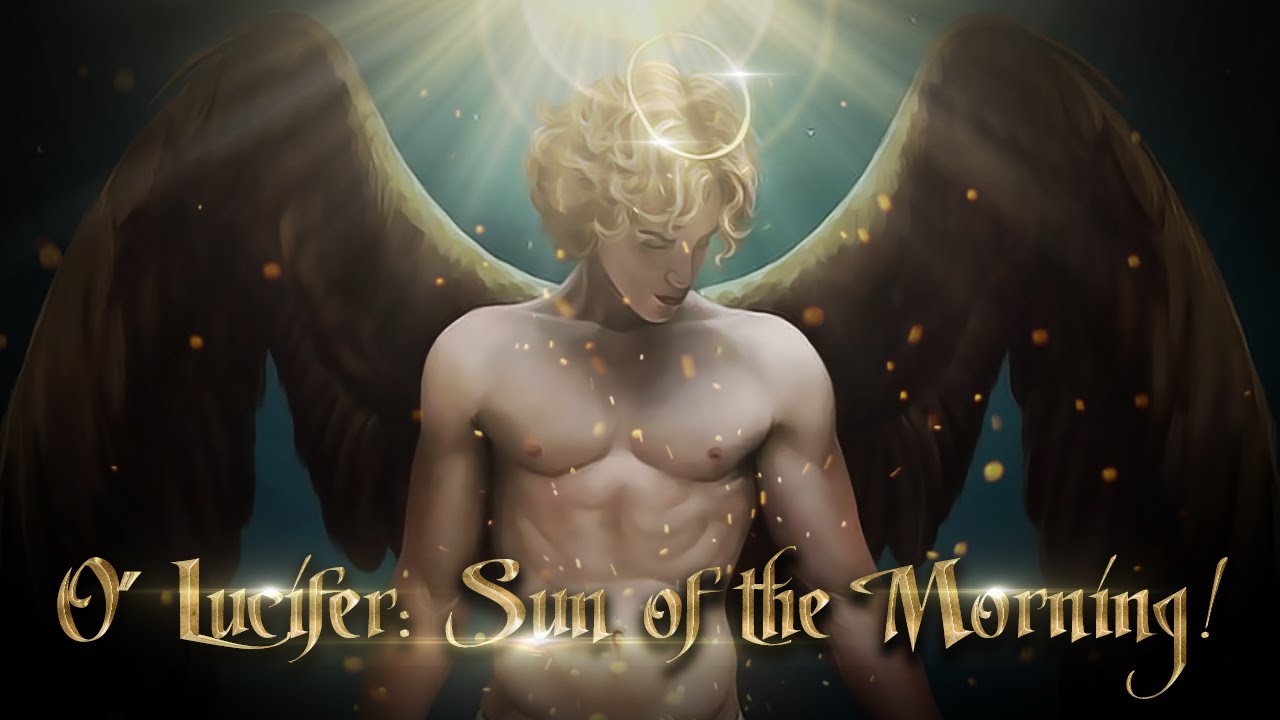 Mark of the Beast

What the MAD SCIENTISTS are doing with genetically modified foods they have taken to another level with animals and humans.  They use the uptake of a virus to deliver alien (non human) DNA to corrupt our genetic code and corrupt the bodies of humans, see the video below.

My theory?  It struck me today that we may be over complicating the task of identifying the “mark of the beast”.    I believe the elite will use this viral DNA delivery system on those who willingly take the DNA of The Beast into their bodies.  The deception to the masses will appear to be an upgrade of great value people will line up for in the streets.  They may even pay money for it.  It’s that simple.  And most likely THE Antichrist’s birthday is 06-06-06.

So I suppose the Anti-Christ will start his rein at the age of 30 to 32.  Maybe even sooner.  As for the Beast system, its already here.

[How to fix your DNA naturally and protect it from GMO and transgenic manipulation. If you want the homeopathic cure for DNA manipulation from GMO’s or viral carriers email Jazweeh at admin@jazweeh.com and she will share it with you.  It is her a cure she got in a vision she believes to be from God.  So …we are not doctors.  However I can say it’s a cure used also for parasite cleans.  Coincidentally. ]

Furthermore:  I thought this Virus to DNA to splicing to change who you are was a new thing. The video has been out since 2015. Theory: NOW WE SEE POSSIBLY WHAT GMO foods are really about. Taking the mark of the beast MUST by all means be a choice otherwise how could we suffer spiritual consequences from it as we would suffer from committing sin lest we do it intentionally?

Furthermore the mark must be a choice or how else would God’s chosen people avoid taking the mark?  If it were forced it would not make sense when taking all the scripture into consideration.   Whatever the case I feel genetic manipulation via a DNA wielding virus will certainly have to do with the mark at some point. It is a horrible thought that someone can poison our DNA and turn us into someone we are not. That these insane scientists have given Satan’s playmates a way to corrupt even entire country’s DNA.

The FDA has categorized certain chemicals as GRAS “generally regarded as safe” which means they don’t have to list them. Furthermore if you don’t buy organic, certain horrendous chemical processes of heating and cooling down do not have to be listed on the label either.  Example Wesson oil they use Hexane and chloride to process and denature oils.

FDA is not your friend.  They are bought and paid for by corporate devils and pharmaceutical companies.