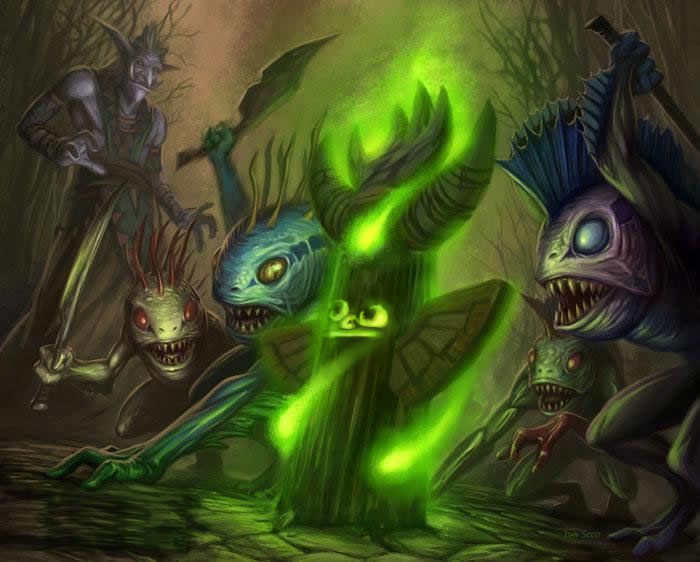 We are clearly told where the throne of Satan is located on earth in Revelation.  Pergamum is in today’s Turkey Bergama near Izmir.  Apparently there was a temple of the Greek goddess Dionysus there in ancient times. These ruins still remain high on a great steep hill.

Rev 2:12
“To the angel of the church in Pergamum write: These are the words of him who has the sharp, double-edged sword.
Rev 2:13
I know where you live—where Satan has his throne. Yet you remain true to my name. You did not renounce your faith in me, not even in the days of Antipas, my faithful witness, who was put to death in your city—where Satan lives.”

English:Pergamon or Pergamum (Greek: Πέργαμος, ) was an ancient Greek city in modern-day Turkey, in Mysia, north-western Anatolia, 16 miles from the Aegean Sea, located on a promontory on the north side of the river Caicus (modern day Bakırçay), that became the capital of the Kingdom of Pergamon during the Hellenistic period, under the Attalid dynasty, 281–133 BC. Today, the main sites of ancient Pergamon are to the north and west of the modern city of Bergama. The Attalid kingdom was the rump state left after the collapse of the Kingdom of Thrace.  More history here https://www.ancient.eu/pergamon/