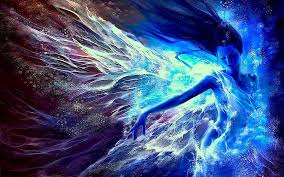 SKIP AROUND BY PARAGRAPH HEADINGS.  SCROLL TO THE PREDICTION.

Mandela Effect Scripture Change easily adopted as truth is it not?

Sleep on lost sheep sleep on. Perhaps it was Jesus Himself who quite recently changed this KJVB scripture from “awaken the time is at hand” to “sleep-on” as if Jesus would encourage blindness and spiritual complacency.

How do you remember the scripture in KJV?  Would Jesus every really encourage the destruction of a precious soul.  Jesus told the Apostles to “Sleep on” instead of “Awaken! The time is at hand” as it used to read.  Not to mention (but I will) the new scripture that reads “let him who is evil BE EVIL STILL let him who is just BE JUST STILL”  Okay?  So what happened to “turn from evil”…be born again, renewed, made new, changed, repent, repent????? Really “BE UNJUST STILL”????

Mar 14:40
And when he returned, he found them asleep again, (for their eyes were heavy,) neither wist they what to answer him.

Mar 14:41
And he cometh the third time, and saith unto them, Sleep on now, and take your rest: it is enough, the hour is come; behold, the Son of man is betrayed into the hands of sinners.

Revelation 22:11  Another interesting number 22:11 the PRECEPTS OF GOD ARE OVERRIDDEN HERE TO FACILITATE THE ATTITUDE OF “F*** It”.

Meaning If your sinning KEEP IT UP!  Its too hard to change anyway right?

How so is today that day of certain vindication?

Because my breathren, The Father has this day awoken a company of His Holy Angels from deep sleep.  Including I believe, those under the river Euphrates but also many more up to 200 in a company. 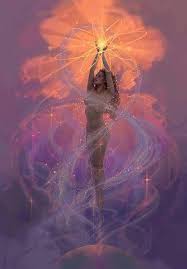 Their names holy and right.  Their purpose gold and hewn.  Their call delicate and mighty.  These angels bring comfort to some and wrath/rage to others.  Now it is done.

The vision of The Risen Angels

Some for wrath, some for safety…dragon angel. 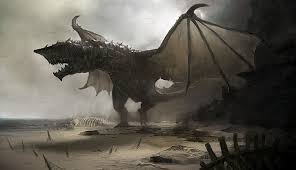 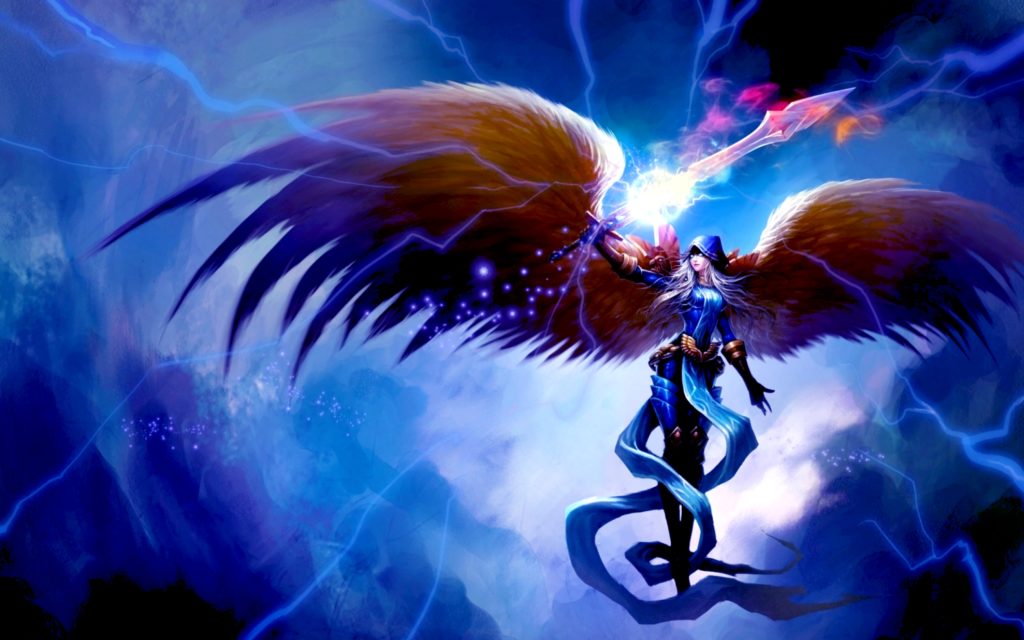 Those angels reserved for the time of the end have been awoken to a new day.

May 15th, 2019 is the day on no Jewish calendar marked for purpose.  It is a day which had been a mystery to the fallacy called religion.    Had God given us this day in prophecy it would have been skewed hewn down by the powers that be.

Those who have stolen OUR KNOWLEDGE shall steal no more.  SOON SHALL BE THE GREATEST FALL ROME HAS EVER SEEN.

The family at the top they with the iron mountain and concave gates, they grow lazy and contrite with their black ops and heathen transgressions of old, railing accusations and lying wonders.  The ruling elite and its hoards fight each other in secret.  They hide behind masks of glory.  They rip and tear one another in the dark places of Earth.

The secret knowledge my friends, is the knowing that IF you invoke a HIGHER LEVEL demon into your soul you can have power, wealth, might and sight, even see into time itself.  Woe to those who trust in demonic words and deeds.

WHO ARE THE ELITE WE SCREAM?  See now, know now.

These black heartless humans who have traded by decisive measure, compassion for power,  empathy for money, and sight for blind lust.  These dark bastards of time grow into the demons that they thought they controlled.  The transfiguration has brought night to their heart and soul to become not just one with the demon that helped their power, but now they are compelled/possessed.

The elite are ruled over by the demons they used to rule. Now their powerful demons finally have full control over these human puppets.  This is not good for mankind says the Igor.

But what of Solomon’s ring the wise wreak and cry?

Solomon’s ring is recorded in legend and lines up with Bible prophecies & Book of Enoch(PDF) to be a ring of which gives power to control demons.

They broke it in pieces and passed it out to their closest kin and brothers, smelt, and powder, smelt & powder was their mantra.  Each of them making pacts of blood as they stood by the river of anguish and rhine.  Torn by the sands of time they watched and demons rise and bow before them in great servitude the deceived surmise.

They felt the spirit of power and knew full well of its promise to them.  The black promise.  Woe to those who have accepted a pact with the black promise of power & blood, woe.

This secret power has brought the elite far above the slaves of debt to the point of the chosen’s and sheep’s near annihilation of all that which is true and pure & good.

We debt slaves are attacked at every turn.

Our Father is finished with allowing evil to rein.   The separation is over….the final separation is at hand of the wheat and the tares.  Yes that old story, that old worn out yet true story is the answer of all, the great wisdom of why.

The lost sheep are another matter as they “sleep on” as the new false scripture instructs in Mathew 26:45.

Mar 14:41
And he cometh the third time, and saith unto them, Sleep on now, and take your rest: it is enough, the hour is come; behold, the Son of man is betrayed into the hands of sinners.

BUT WHAT OF THE VINDICATION YOU MENTIONED SeeER?????

“Those who stole shall steal all the more, continue”.  WOULD JESUS SAY THIS?  COME ON!

COME ON, we know Jesus said “turn from your wickedness lest ye be caught unworthy unawares, in that day of My coming”.  Wake, do not sleep, Turn from wickedness and rebuke evil lest ye be lost forever!”  Father, Son, & Holy Spirit are one.  Father encourages us to seek Him now while it is still day.  What part has “continue in wickedness” to do with that?  Whose voice, children is now coming through this KJV Bible? Whose voice or vice, indeed, whose voice indeed?

The Bible is updated on the shelves(“Lying signs & wonders” by The evil one.)

Today, May 15th 2019 the vindicating angels of The Lord God Almighty have been awoken from their deepest sleep.  How do you know this Jazweeh?  How, verily how do you see this?

They rose each one one by one a company of angels arose from inside the Earth even to its core.  Even those bound in great chains and boxes/chests under rivers, wakes, and seas the chests were opened.  The lights were rekindled.  The many called, voices sang and cried out by direct instruction of the Holy God of Israel, The Father of Truth and Life.

They call not one nation, not one religion, not one color nor one name.  These angels answer a signet only to the seal of God that is brighter than life of a human.  Those who are sealed as these angels look, on what do they see?

They see a great sun brighter than bright like viper rays shining forth from foreheads of mere men.  Light beams on their forehead.(seal of God).

GREAT PURIFICATION OF THE ELECTS

The clay has a great sacred jewel inside its robe.

The robe is the body.

The cleansing is the process of a human purification.

No unclean thing is in the robes of the sealed.

Verily the purification is by design and it is severe.  In some cases it brought the chosen to their knees with sweat and cries; this purification.  The purification was both gradual and abrupt for the chosen but they endured with cries for God to take them NOW!  Or Heal them one.  And He did heal them.

Again, Jasmine was the vine that awoke the sleeping end time angels with a song of their own name they heard to rise and go to be instructed of The Father of what their mission is now, today, even after their gratitude and worship for such a blessed calling and part in God’s plan of old.

And so the angels march on.  Today they will rest in God but tomorrow their task begins.  Expect it.

Their mighty task begins.  All are sealed.  The sheep, many still sleep.  The goats were created for the separation and then inevitable destruction.  It’s often hard to tell a goat from a lost sheep.  They are much alike.

THE SERPENTS ARE CLUELESS (“The simple shall confound the wise”)

The serpents are paralyzed.  They slither hearing the vibration of the great awakening of the angels but they cannot find that frequency to locate and destroy. They panic and struggle in their blind ambition to destroy the mighty in Christ.

Their technology screams to them “hear the m-hz”!  “Hear the signal” it says.  “hear that great acoustic!”  But where is it from, what did it do and say?  Ha!  It awoke the hidden great ones.  It awoke God’s favored.  It awoke the named.