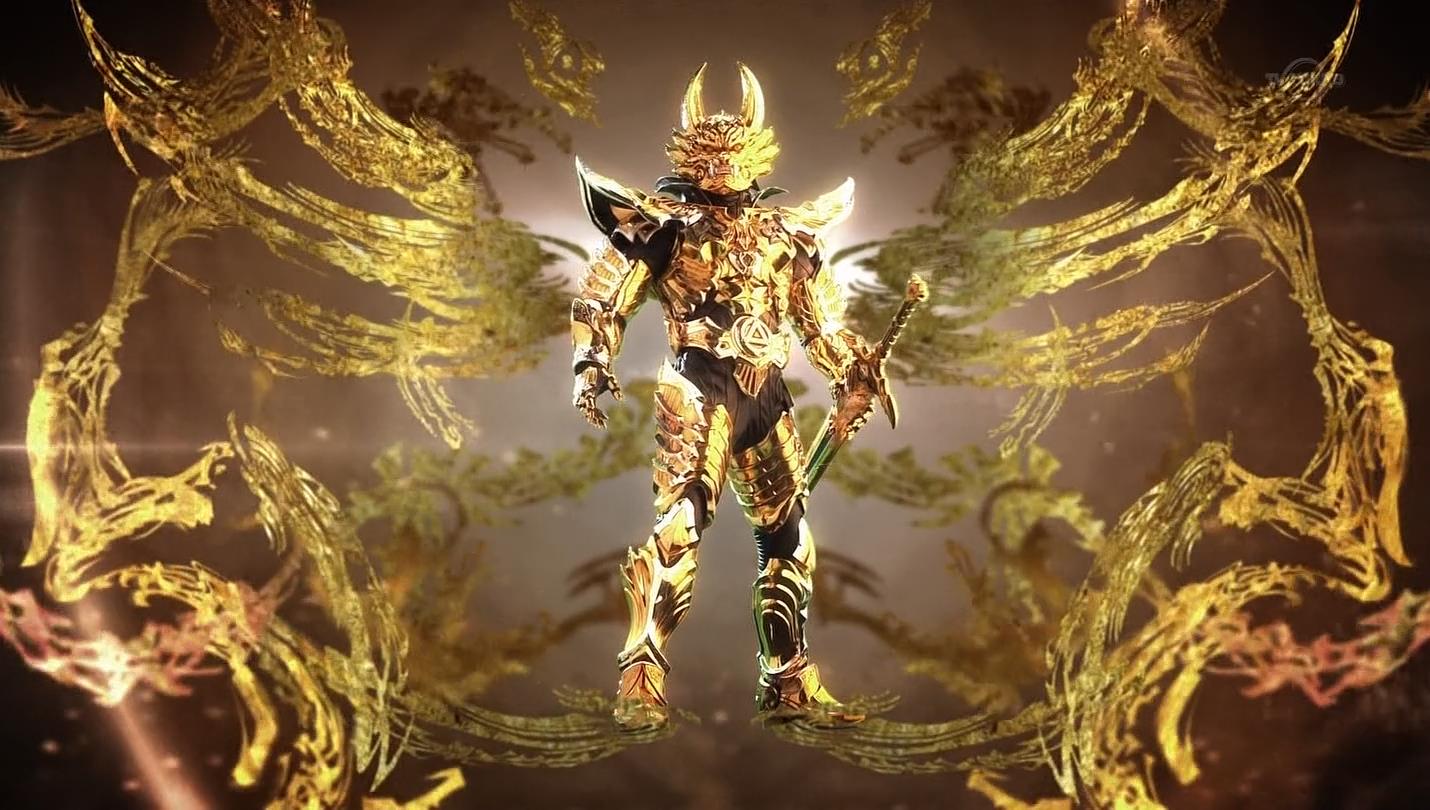 Now is the Time for War & the Battle Cry

The Age of Grace Really is OVER

This doesn’t mean there is not Grace it means the Age of Grace is over and the Age of Judgement is here.  This lessons the Grace available to men by 90% mainly for those lost to be saved at this time anyway.  There will be a great harvest at the end of the age during the great tribulation for one year or one day.

Men speaking with tongues of men and angels. Why do you think Apostle Paul mentioned “tongues of angels”? Forget the garbage you have been shown about tongues it rapes your mind of Truth.

Proof the KJVB is changing & proof that the age of judgement is here by one simple scripture change:

“Let him who is unjust be unjust still”.

If this scripture is not contrary to the teachings of Jesus for you, then you never knew Him.  However, unfortunately, the age of Grace is over, the age of judgement is here.  Meaning, those who are “unjust” in their heart will remain that way until the one day/the one year/ the last day when the gift of repentance is again poured out upon the Earth and the unwise virgins then have their chance to be with their Lord & Savior or to at least make it to a good place in the hereafter rather than Hell and void.

NOW, I am going to give you a MYSTERY of Truth this info straight forward. Men DO speak in tongues of angels by the gift of tongues. Gift of tongues is not regular random tongues THAT a man would receive when fasting and praying intently. The Gift of Tongues is much more extensive and very little is known of it except to those who have been gifted with it and the interpretations of tongues with it.
WHY IS it THAT THOSE WHO SPEAK AND TEACH ON THE GIFT OF TONGUES ARE ALWAYS those who have NO experience with it?
THEY Jazweeh has told me THEY speak extensively by the Spirit of God. They know the subject matter of what they say…because of interpretation. They do not interpret word for word they interpret by idea.

Why Were The Fallen Angels Pissed?

Now, why do you think Saton and the rest were SO PISSED? They knew they would be commanded by men in the end of days by the gift of angelic tongues given by those once intercessors now warriors who are lead by the Spirit of God.

ARE YOU KIDDING ME?  Men commanding angels?  Why else would Apostle Paul mention “tongues of angels” except it be for a good reason?  This used to be a mystery.   However those who know some with the gift want to share the Truth of it.

Jazweeh knows The Truth and doesn’t lie. If she lies she drops her belt of protection not matter WHAT the lie is and how white it is.

Spiritual warfare is here on Earth NOW and those who command angels know it well.

They, command with humility, honor, and reverence and being brothers with those in the higher realms who they command.

Why the Intercessors Knows the age of Grace is Over

The age of grace is finished. The age of judgement is here. With the change of age came the change of the intercessors Spirit led prayers. These who used to fall on their faces in supplication, lamentation, and intercession for people they didn’t even know….no longer do so. It used to be they would get “burdens” for certain people or groups of people maybe when they pass them by in the market..maybe someone on TV. The intercessor would beg for that persons soul, it was their gift and it was their great burden. The burden of intercession was a heavy one with great pain and travail. It was like a pregnant woman going through the contractions but in the spirit. It sucked but it was well worth it for the souls of men to be saved.  He to whom much is given much is expected.

All is being revealed.  Take it or leave it.

NOW. These intercessors have a testimony for you to share. No longer do they gravel for souls on the floor on their faces…oh no. Their prayers have turned into commands of war. Their supplications are now wrath of God fulfillment’s of every battle cry God gives them. God has His own four horsemen make no mistake on that. The elect are God’s army on Earth.

Now what do you think a spiritual army on Earth looks like?   This question in itself is one that most could never answer.   God’s elect are hidden.  Nobody knows what to look for with them says Jazweeh.

They do not battle on their faces anymore. They do not battle with begging and heave travail. And the holy angels are their brothers who do not resent whatsoever going to war with them and engaging the weapons God is supplying His army even now.

Can you stomach this mystery of Truth? Wisdom knocks and she is utterly met with contempt.

Its up to you. Do you prefer the lie? If you don’t see the Bible changes to the KJV you have a problem and most likely won’t believe this post. The problem is your being deceived by the Book and IF you put the book ahead of of God’s precepts and Love its idolatry.
Pray that ye be not deceived. Pray that God open your eyes and pray for Truth, Faith, Love, and Understanding so you can give same to your listeners.
Right now your under the strong delusion of