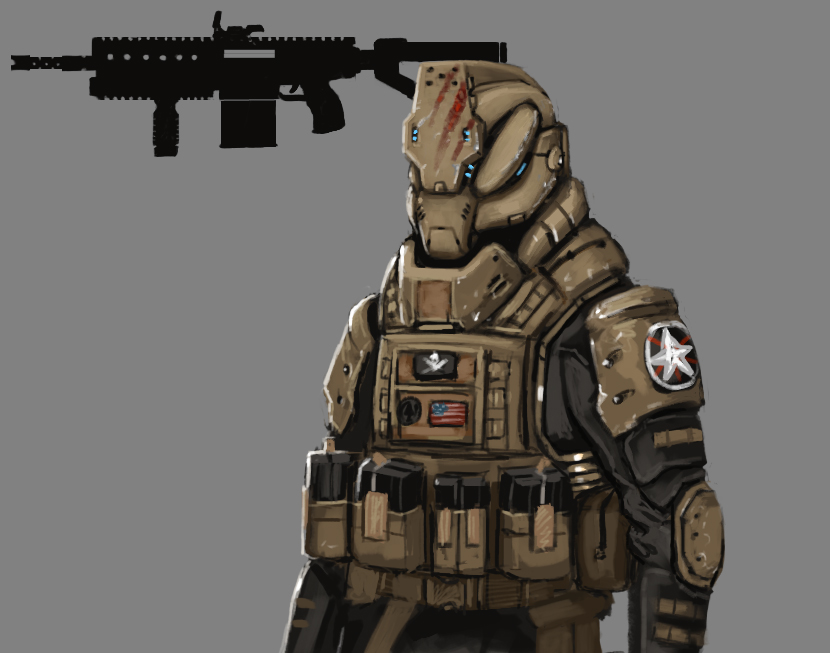 Numbered list is borrowed from OrderOfExorcists.com This is a practical easy to read guide to end times signs.  But let’s not forget the Abyss opening and the Locust from the pit ascending.  Along with end times signs and wonders & deceptive signs & deceiving miracles by the son of Satan.  Mark of the beast of which no one can buy or sell, a great falling away from The Church,

the abomination desecration of the Holy Place (bible) and people marrying and giving in marriage as if nothing is going on.  As in the times of Noah when DNA is manipulated, blasphemed, corrupted and hi-tech moguls want to make us all remote controlled slaves (not that we are not already debt slaves) by their technology, which by the way is in large why so many are asleep to the signs and wonders, And the Strong Delusion at hand, Plus Dreams and Visions.

HERE ARE THE 44 PROPHECIES THAT WARN OF THE END TIMES
1. Increased capacity to make war through technology.

2. Widespread bloodshed between and within many nations.

3. A movement to conformity of religion worldwide.

7. Expectation of peace, with no peace.

8. A viable Jewish State in Palestine.

9. A peace treaty in the Mid East.

10. Continuing overt hatred of Jews by Arabs.

11. The building of a place for sacrifice in Jerusalem.

12. The restoration of sacrificial worship in Jerusalem.

16. Economic decline and mega deaths because of disease.

19. The moral and economic decline of the nations.

20. Serious health problems in these nations.

22. With decline in agricultural output.

23. A mass deportation of Jews from the land of Israel.

24. Unwise, weak and vacillating leadership in the democracies.

25. The appearance of a powerful and dynamic leader in Europe.

26. The neglect in the justice system.

27. Disrespect for the elderly, for parents and for the young.

29. Notable corruption at all levels of society.

32. A union of ten European nations.

33. The call for a strong leader to solve massive world problems.

35. A movement towards establishing a world government.

37. A move towards an economically controlled society worldwide.

38. The growth of anti-Semitism.

40. The rise of Islamic militancy.

41. Many claiming to be a Messiah.

43. The ability by mankind to destroy all life on earth.