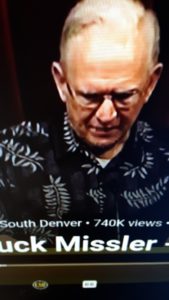 No names will be mentioned here on the most part.  I seldom mention any names in articles because of character assassination which I do not want to have a part in.  However! This website if for the chosen not the fallen.  And some information must get out to the chosen.  If this is the mark we need to know it.  We need to know who is authentic on Youtube if we are to watch videos and feed our minds with the info thereon.

How do we separate Truth from Lies on YouTube?

All liars and actors who deceive God’s children will have their part in the lake of fire.  Jazweeh asked Father outright for a way to divide the liars from the truthers on Youtube.   A day or so later she saw the mark manifesting upon the foreheads of men and some women.

I noticed that an elevated imprint, color, or protrusion of various forms of the fallen angel wings with his head down in shame is appearing on the foreheads of many famous people, the wealthy, and even preachers and Bible teachers alike. OR type two, the Goat head or horns showing between the eyes.

The Mark of the Beast.  Who is the beast if not the fallen angel Lucifer?  So the wings are his mark or the goat head/horns.

Rev 14:9  “And the third angel followed them, saying with a loud voice, If any man worship the beast and his image, and receive his mark in his forehead, or in his hand,”

There used to be a scripture in the KJVB that said, “A man’s face shall conform as an appearing of his countenance.”  Or something like that.

These top two men…I didn’t bother getting the names the one on left is a preacher on TV.  The Black man has the fallen angels wings looking almost like an anchor upside down.  The head of the angel is lowered in shame.  Who is the fallen angel?  None other than Lucifer the fallen now called Satan.  I don’t know how I did not see this sooner.  Its amazing and supernatural.  Yes some believers have Jesus on their forehead with his arms out to the side in a robe it appears like a cross on the forehead of the few.  All these shapes are the beast mark except the one of Jesus His head held high arms out.

Here are the common shapes on the forehead.  I think those who claim to be Christians or preachers get the most profound mark bleached looking and elevated as Goat and Fallen angel wings in one.

This man looks as if he had plastic surgery to add this protrusion to his forehead its so obviously the goat and horns.

Sorry guys but it is what it is….your outed.  This is why they promote the book even though its full of lies.  They quote corrupt script while claiming that they see the supernatural bible changes.  They copy the changes off EYA but they cannot remember them for they are too numerous.  The word is not written on the hearts of these men.  However!  If they are merely deceived they will have a chance to repent I think, during the great tribulation. 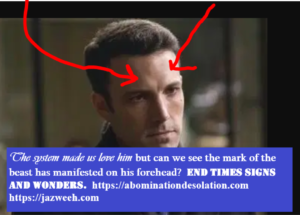 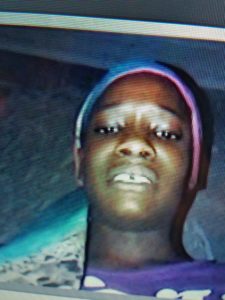 This preacher sports one of the most obvious of the Marks.  The Mark of the Beast is appearing supernaturally on the foreheads of men.  The marks are either elevated skin as a protrusion or bleached looking like the man below or its formed among wrinkled in the mature mark. 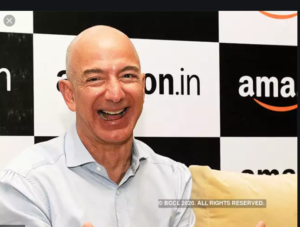 Full Angel wings on the head of the actor.

The mark is harder to see on women.  For now we are just dealing with the men.

This man has the mark above his eyebrows and into the top of his nose, bleached looking, glowing. 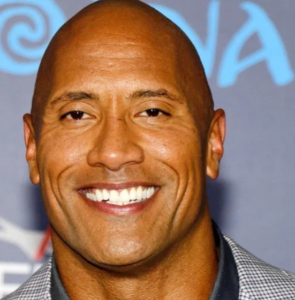 Here is the shape we are seeing on some. 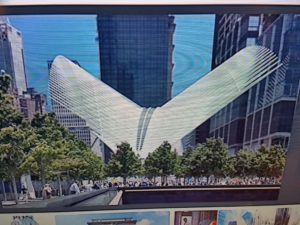 This is the shape on those men who are older with a mature full mark of the beast even appearing as feathers. 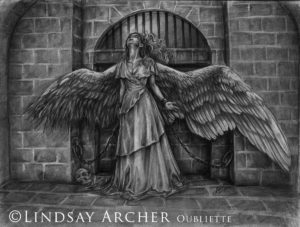 Some men have the mark across the top of their eyebrows and others its strictly between the eyebrows and so on. 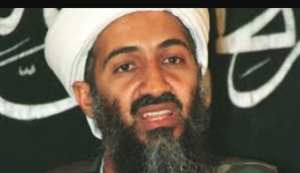 This guy’s eyes are …..he has the techtronic eye on his right eye.

MARK OF THE BEAST SCRIPTURES

Sidenote.  Some men have a muscle protrusion on their forehead that looks more like a rectangle or square it is not full wings or goat head shape we do not believe that shape is the mark that is why we removed Anthony Patch from this article….we were mistaken by his forehead.  We apologize Mr. Patch and hope that nobody actually saw the mention of you.  ________Admin.

15 Replies to “Are these the Mark of the Beast Manifestations?”