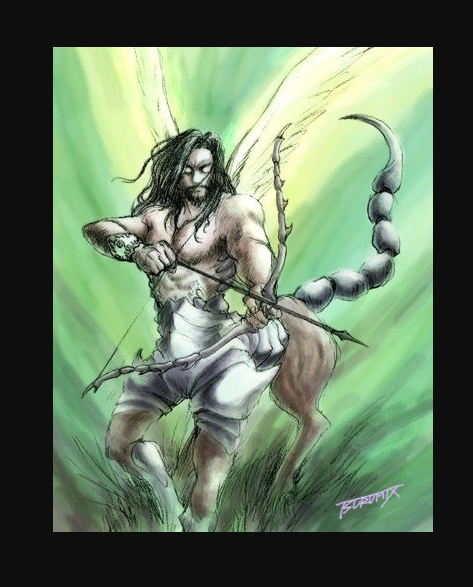 It is written in Revelation that those with the seal of God will be protected from this genetic misfit called the Scorpion Man.

Revelation 9:4-5 King James Version (KJV)
4 And it was commanded them that they should not hurt the grass of the earth, neither any green thing, neither any tree; but only those men which have not the seal of God in their foreheads.

Put on the whole armor of God.  https://www.recoveryfarmhouse.net/paradise-for-the-hell-bound-2/#THE%20ARMOUR%20OF%20GOD

“As in the days of Noah so shall the coming of the Son of man be.”  Meaning DNA tampering rampant on the earth and the mixing up of all manner of creature including human hybrids of all sorts.

With all the DNA tampering going on today.  God only knows if they have created this creature Scorpion man yet or not.

They have tails and stings like scorpions, and their power to hurt people for five months is in their tails.

Pretty sure that scripture has changed.  It did read:  In their tails was the poison of a Scorpion which had the power to hurt man for 9 months?

7 The locusts looked like horses prepared for battle. On their heads they wore something like crowns of gold, and their faces resembled human faces. 8 Their hair was like women’s hair, and their teeth were like lions’ teeth. 9 They had breastplates like breastplates of iron, and the sound of their wings was like the thundering of many horses and chariots rushing into battle. 10 They had tails with stingers, like scorpions, and in their tails they had power to torment people for five months. 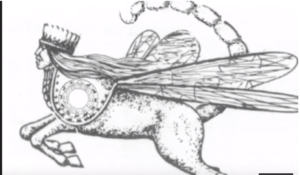 Scriptures I have memorized:

“The Heart knows it’s own bitterness.  THEREFORE NO STRANGER can intermingle with its joy.”

“Guard over your heart for out of it flow the wellsprings of life.”

Revelation 12:11
“They overcame by the blood of the Lamb, and by the word of their testimony; for they loved not their lives unto death.”
King James Bible
“And I beheld another beast coming up out of the earth; and he had two horns like a lamb, and he spake as a dragon.”  So I have just learned that Sheep do have horns…the male is called a Ram and the female a Ewe.  Not to say I mishap could happen and a ewe end up with horns.  Hmm. It seems I am now looking for the Mandela effect EVERYWHERE and am making some mistakes.  I must be careful to do my homework and research my theories.
Goat like sheep 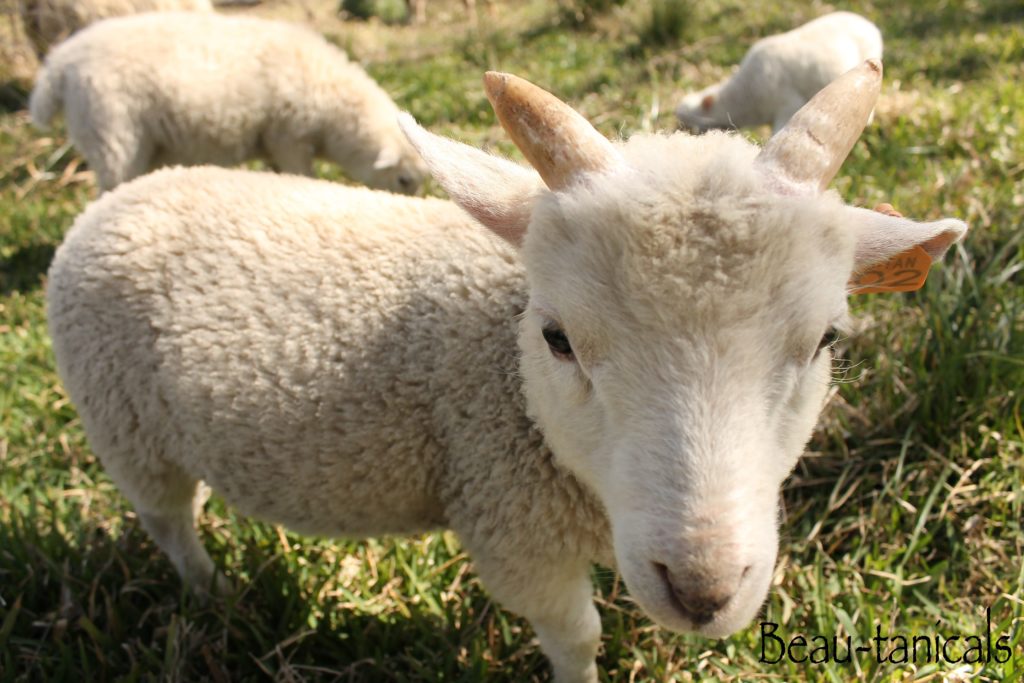