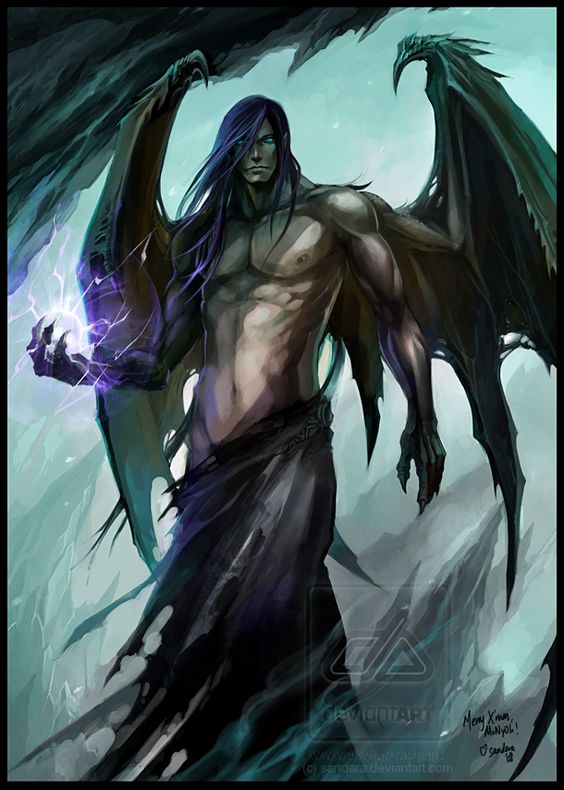 The truth movement on YouTube is 50/50 half real people half infiltrators with elite agendas. This is my opinion after much research.

Now, if your subscribed to Biblically based truthers channels you have heard of “the coming great deception” and the “strong delusion” as well.  Please see scriptures attached.  Also read Mathew 24 in various versions to gain understanding of end times scripture prophecies.

My question is this:  What will this “coming great deception be?”  How will 1/3 of mankind be killed?  And What is the “strong delusion” sent to those who “loved not the truth”?

The key to having open eyes to see and ears to hear is that we Love and side with truth above our siding with our comfort zone.  Meaning we would rather know the truth even if it hurts and means we will have to change or do work because of the truth.

Mark 13:5,22 …’TAKE HEED, lest any man deceive you … For false christs and false prophets shall arise and shall show signs and wonders to seduce, if possible, even the elect.’

2Th 2:8
And then shall that Wicked be revealed, whom the Lord shall consume with the spirit of his mouth, and shall destroy with the brightness of his coming:

2Th 2:9
Even him, whose coming is after the working of Satan with all power and signs and lying wonders,

2Th 2:10
And with all deceivableness of unrighteousness in them that perish; because they received not the love of the truth, that they might be saved.

2Th 2:11
And for this cause God shall send them strong delusion, that they should believe a lie:

2Th 2:12
That they all might be damned who believed not the truth, but had pleasure in unrighteousness.

2Th 2:6
And now ye know that which restraineth, to the end that he may be revealed in his own season.

2Th 2:7
For the mystery of lawlessness doth already work: only there is one that restraineth now, until he be taken out of the way.

2Th 2:8
And then shall be revealed the lawless one, whom the Lord Jesus shall slay with the breath of his mouth, and bring to nought by the manifestation of his coming;

2Th 2:9
even he, whose coming is according to the working of Satan with all power and signs and lying wonders,

2Th 2:10
and with all deceit of unrighteousness for them that perish; because they received not the love of the truth, that they might be saved.

2Th 2:11
And for this cause God sendeth them a working of error, that they should believe a lie:

2Th 2:12
that they all might be judged who believed not the truth, but had pleasure in unrighteousness.

2Th 2:13
But we are bound to give thanks to God always for you, brethren beloved of the Lord, for that God chose you from the beginning unto salvation in sanctification of the Spirit and belief of the truth:

My Theory on the Coming Great Deception

We must read between the lines when watching any video.  What is this trying to make me feel?   How would most react to what I am watching?

There is much talk of going to Mars.  Much talk of the Earth being void of sufficient resources.  And talk of only the elite being able to go into space via rockets.  Elon Musk has an agenda.  He also has a very very odd demeanor.  I think he is overrun with guilt because he is aware of the coming great deception and is part of the scheme to invoke it.

Picture this; major disasters on Earth that scare us into believing the Earth is self destructing very soon.  Imagine the desperation of humans.  Then we the normal people are denied escape.  Only the rich and elite have the means for escape to a new planet with vast resources much like Earth that has been discovered and explored.  We watch on TV while the elite make beautiful new homes on some other planet.  We are told there is no way we can go.  We are told that resources for escape are limited.  We rebel while the elite hide snuggly in their underground death traps.

And then somehow magically, by some great move of God (persay) or by some supposed good samaritan like Bill Gates we, many of us regular people are now suddenly able to escape along with the wealthy, by then we are so traumatized by the thought of death we grasp at any chance to leave earth ignoring all the red flags that will accompany the process.

There will be an urgency and slim timeline for said redemption.  The con must be pulled of in some sneaky and speedy way.

So instead of the Nazi gas chambers, we line up for our mass shuttle’s into space.  Or maybe they first put us on a streamline FEMA ocean liner that holds literally a million people, then they just gas it and pick up the next load of anxious humans to be shuttled to the salvation rockets to Hell.  Keep in mind the elite have the power and resources to pull off such a strong con.  They have much practice at it and have been telling stories via the media for years on end.  Will you go?

Lying signs and wonders are already happening.  The Bible KJV is ripped to shreds with Satanic scripture.  See EYA on youtube for proof.  When the anti-christ does finally show himself, he can easily use scripture to blaspheme truth and goodness.

The other obvious strong delusion are those who believe everything the media tells them hook line and sinker.  The food is poison.  Throw away products are pushed, plastics are in mass production, the elite want the Earth polluted while they speak of our part in the earths demise.  Movies and TV shows are full of brain washing and predictive programming.    The biggest strongest delusion is that of the blind masses ad the blind sheep being lead to slaughter.  While the Lions and Lambs warn the sheep, they just won’t wake the fuck up.  Nor will the goats turn from their ways of blind delusion.  The strong delusion is here.

God is allowing end times prophecy to be fulfilled

The dead sea is coming to life.  The Euphrates is drying up which has to happen before the four angels under the river are released.  These four are apparently the four horsemen of the apocalypse.  The wicked one is standing in the Holy place (Holy Bible).  The strong delusion is here.  The great deception is being set up.  The great falling away is happening.  Times and laws are changing.  Days are shortened.  The goats are being separated from the sheep.  The Lions are speaking out to warn the nations.  The serpents are in full force murdering with their abortion clinics, and hospice.  The wolves attack the Lions at every turn (see roles here)