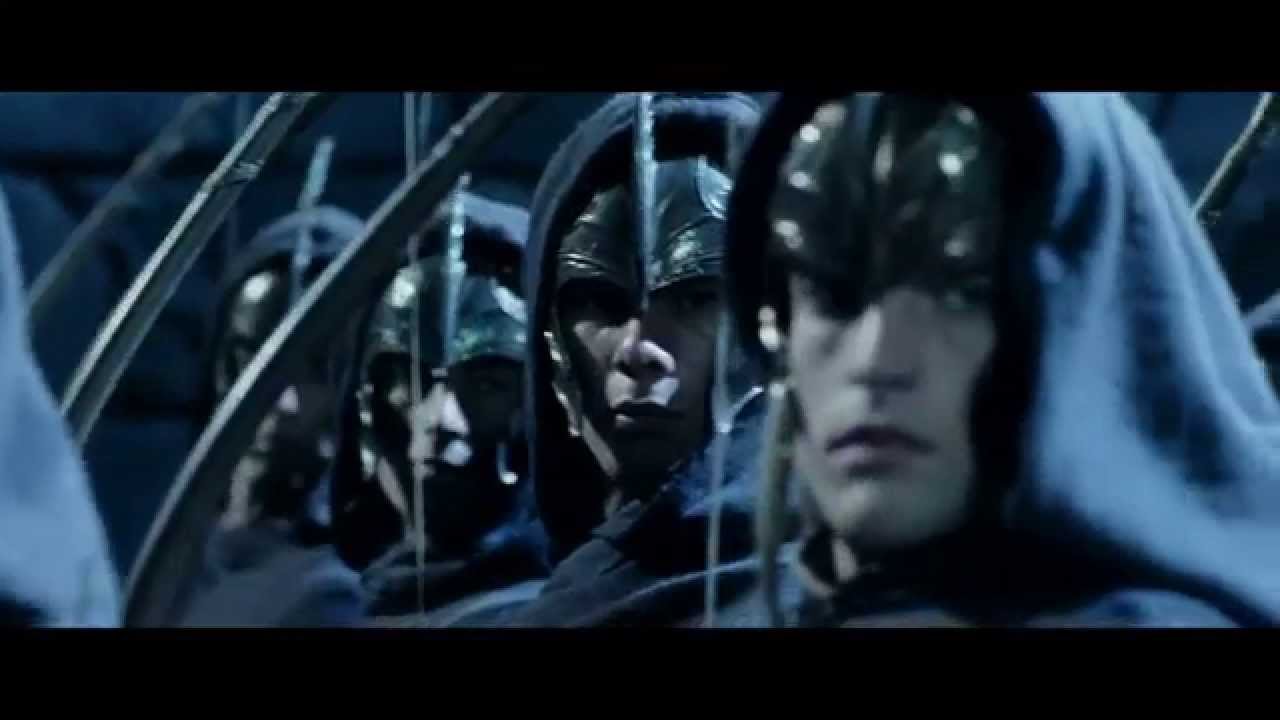 I am not going to show scripture here.  We know scripture is corrupt and changing dramatically every week.  Well some of us know.

I follow the Holy Spirit’s leading in my writing.  I am a scribe of God.  My Father is The Creator of The Heaven’s and The Earth and His Son is Jesus.  I do not know any Yashoe-a therefore I do not call HIm Yashoe-a.  Why would I?  When I was delivered and healed in The Mighty Name of Jesus, WHY WOULD I CALL HIM BY ANOTHER NAME?  Are you kidding me?

They Preach a New Jesus relentlessly.  Do not fall for it…if your faith is so status quo that you follow the popular names and guides of the many, well, that is not true worship?  Those first fruits of Father will worship do worship Him in Truth and in Spirit.  Seek God now with your WHOLE heart lest ye be lost and suffer the great tribulation.

All these examples may or may not be accurate but are highly probable for describing the majority of the 144 elect of God.  If there is another sect of 144 I may not be privy to, there gifts would be different and perhaps they are not warriors, perhaps they have the gift of Love.  If so I cannot describe them I don’t know anyone with the gift of Love.  Still they would speak w/tongues of men and angels I would think,  how else will they learn the new song?  Lets face it there may be variables I am unaware of.  Those I describe here are the army of God on Earth the 144.

PLEASE KNOW ITS OKAY TO BE THE BRIDE OF JESUS THE CHRIST AND NOT THE 144.  Do not feel lesser than if you are not 144 because you are probably the Bride of Jesus the Savior the Son of God The Father.  This is no small thing.

5.Are you warring against the beast or do you consider spiritual warfare personal to overcome your own struggles?  Meaning this, the 144 no longer grapple with sin.  Their biggest obstacle is Pride due to their revelation and calling.  They have already spent years in travail of intercessory prayer to overcome the flesh.  They have also travailed for the sheep and for the 2nd coming of Jesus, they are the woman in travail Rev. is it 17?.

6.  The 144 have spent many years praying on the floor face down in labor.  Those times are over, they have finished labor.  The age of grace is also over therefore the time in prayer for lost souls by the 144 in intercession is DONE.  Have you experienced something like this?

The intercessors are now warriors, Lions, who were lambs.  Now they are Lion’s at war with the beast system and the beast’s free flying demons.  They are given weapons to crush demons.  They have been activated for warfare.  They pray and crush bringing down strongholds that represent walls of sin/walls of demons on the entire Earth and this effects what is going on with its inhabitants.  Have you been activated in this way?

The 144 no longer tarry with overcoming their own flesh…that is pretty much done.  Not that they do not still have certain flesh weaknesses but the time of fighting the flesh is past for the 144.  They don’t grapple with sin.  If they do have a weakness it would be something not considered a sin.  They know their patterns of sin by word & by deed and what to watch for in themselves.  They fully (as far as the flesh is capable) understand who they are in human terms and in spiritual terms.  The know they were programmed how else would they overcome the programming?

They are not grappling with say pornography or addiction or any kind of oppressive sin that ensnares and takes hostage a man, the sheep are those who still are fighting with sin and don’t know themselves yet.  Many of them do not see the beast programming in themselves.  My God it takes YEARS BROTHERS AND SISTERS, YEARS OR a supernatural event to know one’s self in a true light.  They have already overcome the worst of their weakness and sin.  By grace yes by grace.  But you see they have come a long way the process is great and long, and torturous.  The 144 have been through a torturous process that they are overwhelmingly grateful for lol.  Says Jazweeh.  Jazweeh is the source of my information she is a 144 and is connected to all the 144.  They wear blue and silver most of the time.  They have swords and armor.  They command angels and speak in the language of angels.   Does this sound like you?

Are there some who are 144 but may not fit in this description?  Yes but I would call them “The Bride”.  They were not with God in the beginning they are new, that is why the marriage.  The 144 are already brothers of Jesus His Breathren as the book USED TO SAY.  NOT “FRIENDS” never did it say “FRIENDS”.  This offends the 144.

7.  Put it this way…the 144 grapple with their anger(and pride) because of their calling they must “be angry and sin not” because they are pissed.  Why?  They see clearly the beast and what it is doing to mankind.  Is this you?

DO YOU SEE THE BIBLE CHANGES?  The elect cannot be deceived in this way to assume the new blasphemous scripture is the way it always was. Oh HELL NO?  The new corrupt KJV Bible is way too corrupt for the 144 to accept as original.  And they now know, all of them, that it never was The Word of God.

8.  Has your paradigm been crushed by truth about the KJVB?

9.  Do you know and have you felt the emotional grief of losing God’s words?  Do you know well the scripture of Amos 8:11-15 approx.?

10.  The 144 give to those they don’t know, they have shown Love to strangers many times as have the bride.

11.  The 144 know the importance of the armor especially the belt of truth that is the most vulnerable piece of armor that drops with just one lie.  They know how they are programmed to lie, this is why they guard against the lie.  Pray daily ye be not deceived.

12.  And finally they do not Love this world.  Many sheep worship the creation instead of The Creator, many sheep minimize the lie by using it to do what they consider a good deed, a lie that protects per-say.  This is the problem, the 144 know programing that taught them to be comforted by the lie and to use IT as protection, has this Truth been revealed to you at a very deep level?  Even our vocabulary is corrupt to make us lie, idioms and the like.

A great sleep has come over the sheep.  Some have been awakened and are saved but its far too late for them to go through the process of molding the clay and firing the clay that God’s elect have already gone through.  It’s just too late in the day for that.  The sheep will be grateful to be saved.

Many who don’t know God at a deep level who prefer the lie will go to a place of paradise and comfort.  Their own personal Heaven.  But since they preferred the lie they will not be in Truth of the place where God abides.  The place where Jesus is must be pure Truth.  Denial keeps men blind.