Revealed in this Article.  The Truth.  What was the Tower of Babel? 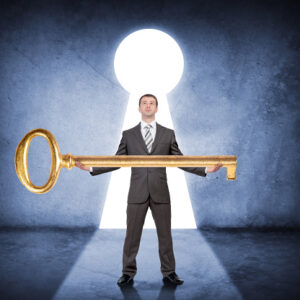 What is the real “covenant with the many”?  And What is blasphemy of the Holy Spirit.

The Covenant of Powerful Men & Woman With Many Demons

CERN made a pact, a covenant with a high rolling demon who has alot of authority and power.  They asked for the dark spirit that they communicated with by their cold quantum computer for the power to reach into history by the minds of the masses.    The power to dictate false history in the minds of men.  By doing so they could change the present reality.  They lacked the keys to the minds of men due to a lock of the cell’s nucleus.

And they lacked the keys to work the commands they wanted.  A final symbol much like the movie stargate.

They needed the keys to the cells nucleus of humans.  They needed the Golden keys to manipulate the minds of men by changing their past.  Not literally but rather by memories.  False memories.  They made a deal with the demon hoard.  He would provide the two keys if CERN would use them to rewrite the bibles.  But not just rewrite.  Rewrite what they commanded-ongoing changes, blasphemous.  And changes to every bible on the face of the earth.   All bibles would be against the precepts of God Himself.

AND AS THE BIBLE CHANGE SO TOO THE MEMORIES OF MEN’S MINDS FOLLOW SUIT.  The demon dictates “hate your family” and signs it “Jesus.” Scripture. And men’s mind follow suit. But not only do men remember the bible always commanding hate.  The men see nothing wrong with it.

This is the strong delusion.  The Locust is involved in the process of desolation of men’s minds.

The final symbol is a pitchfork. 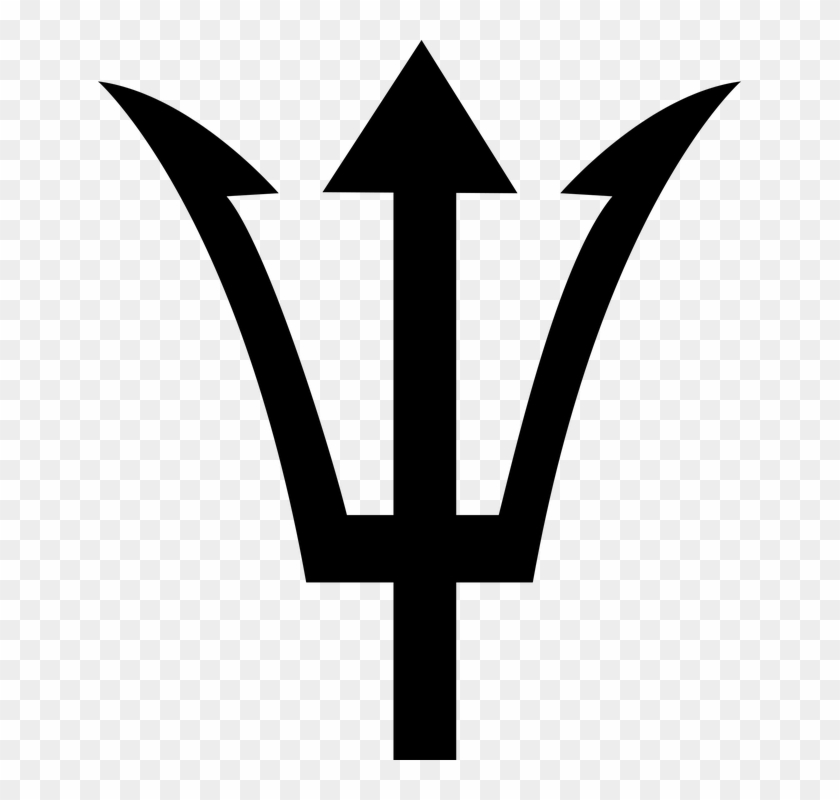 In the end of days all mysteries shall be revealed unto the chosen few.  Most Christians will have no part in the revelation of Truth.  Why?  They have chosen the lie and prefer it.

What is the real “covenant with the many”?  And What is blasphemy of the Holy Spirit.

I asked my spiritual teacher in the late 80s or early 90s “what is the only unforgivable sin that they call blasphemy of The Holy Spirit?  She said at that time it was impossible to blaspheme the Holy Spirit.  And it was.

What are the Two Holy Places of Prophecy to be Desecrated called the Abomination of Desolation?

I asked my teacher, what is the unforgivable sin?  At that time she said “we believe its impossible to commit this unforgiveable sin.” And guess what?  At that time is was impossible. She was wise, my teacher.  And she was lead by The Holy Spirit within her.

What are the scriptures I write about?

Mathew 24, Daniel 7, Daniel 9, 2nd Thessalonians 2.  Here are the scripts of the abomination of desolation that was once called desecration.  Nevertheless the bible and the mind & bodies of men are becoming “desolate”.  Desolate of what?  Desolate of God’s divine presence.  Desolate of the holy Spirit and of Truth.

THERE IS NO HOLY TEMPLE BUILT BY UNBELIEVERS FOR AN ANTICHRIST sit in & call himself God.  Pish posh. Yet how is it most Christians buy right into this interpretation of lies?  You cannot “desecrate” a temple building that was never holy to begin with!

God was in Jesus big time.  He was not conceived of a mortal man.  Mary was endowed by The Holy Spirit to give the virgin birth of Jesus.  I believe this.  This is why Jesus was special, different, and had much power on Earth to do miracles.  Furthermore we are to follow in His footsteps.  Except He already gave us the keys to death and hell.  So we need not die for mankind.

However those who follow in Jesus’ steps have died at least once.  Why?  The 144 have died so they could attain the door into other worlds.  And to receive certain sight.    If that new sight is honed by prayer and meditation.  And practiced the sight increases into the spiritual realm below.  The 144 do not venture past purgatory its too gruesome.

The bibles should not be honored as God.  Nor should the bibles be called by God’s Holy name.  “The Word of God”.  Now that Jesus has left all the bibles to the wolf & the famine of Amos 8:11 &12 is here, ALL BIBLES old and new are nearly thoroughly desolate of any holiness.

However due to cognitive dissonance, The Locust vail, & loyalty to lies the strong delusion prevails over most Christians who cannot remember.  What have they forgotten?  What have you forgotten?  The Holy Bible.  You have forgotten what was The Truth and eloquence of The Once Holy Bible.  Even the dialect itself is desecrated unto nonsense.  Language is now putrified.   Those who see are anguished over the supernatural empirical bible changes.

Those who see are witnessing the desecration of the holy temple of God’s words unto mankind.  And so we a perplexed over it.

Even more perplexing is the FACT that Christians were never who they pretended to be.  They neither wear the armor of God or know what it is and how to put it on.

“Him who the Son of God sets free is free indeed.”

The Son of God is returning soon.  This I believe because it is what The Holy Spirit is announcing according to the intercessors.

What Is The Covenant With The Many?

“The many” are the masses.  The covenant is with very High Level Demon.  They raised the glass for their covenant to be provided with the final Symbol.   The Demon Scurge gave to the men and woman at CERN a key/symbol.  This gave them the keys to the cells nucleus of humans to manipulate the minds of men.  But also it somehow gave them the keys to the tower of Babel.  The power to change history rewriting the bibles one and all.  And turning all bibles into babble quite literally.  And controlling the masses of humans to a “t”.

For instance they could say “Kennedy did not die” and that fact by those words would make it material history changing the present in whatever way it would of changed.

By the Locust from the pit and next generation technology the strong delusion is implemented to the advantage of the one world ruler.

99% of mankind would remember Kennedy surviving the attempt on his life.  Then the other 1% would say “no! Kennedy was assassinated”.

Not everyone is under the strong delusion of the Locust.  The Locust has a part to play in all this technology.  When they asked for the great power over men’s minds and made their covenant.  They themselves where overtaken by the Locust from the pit.  It came out on a wing of abomination.  A bat like demon that carried the Locust on its back in flight.  The Locust takes orders from the Quantum computers somehow, someway.

The covenant affecting the many, the masses.  The covenant with the demon from Hell.  An agreement to change The Truth of God’s words into garbage and worthless babble.  While mankind is clueless of any changes.  Neither Christians or Bible scholars can remember what the bibles read just five short years ago when it was mostly holy.

The famine of God’s words.

“And he shall confirm the covenant with many for one week: and in the midst of the week he shall cause the sacrifice and the oblation to cease, and for the overspreading of abominations he shall make it desolate, even until the consummation, and that determined shall be poured upon the desolate.”

Some powerful men & woman at CERN communicated with a demon. They made a deal, a covenant. That covenant is that CERN uses the great hadron collider to change the bibles one and all. What did those at CERN receive by their agreement to change God’s words unto mankind? They received the power to change the past. Changing the past not by time travel. But rather by quantum computing mixed with The Locust from the Pit, and the great hadron collider. The computer is quantum. Meaning the basis of all things at the very smallest of molecular levels.

The changing of history may have caused some of the Mandela effects.   Perhaps the mandela effects happened as a by-product of changing the bibles.

But also now the power of the past is in the hands of the wicked. They found their tower of words (babel). The climbed into the power of history.

The tower of Babel is that they turned ALL BIBLES into BABEL, NONSENSE, WORTHLESS WORDS that have no part in wisdom or spiritual knowledge.

3 Replies to “New Prophecies Revealed. Tower of Babel. Covenant With Many.”