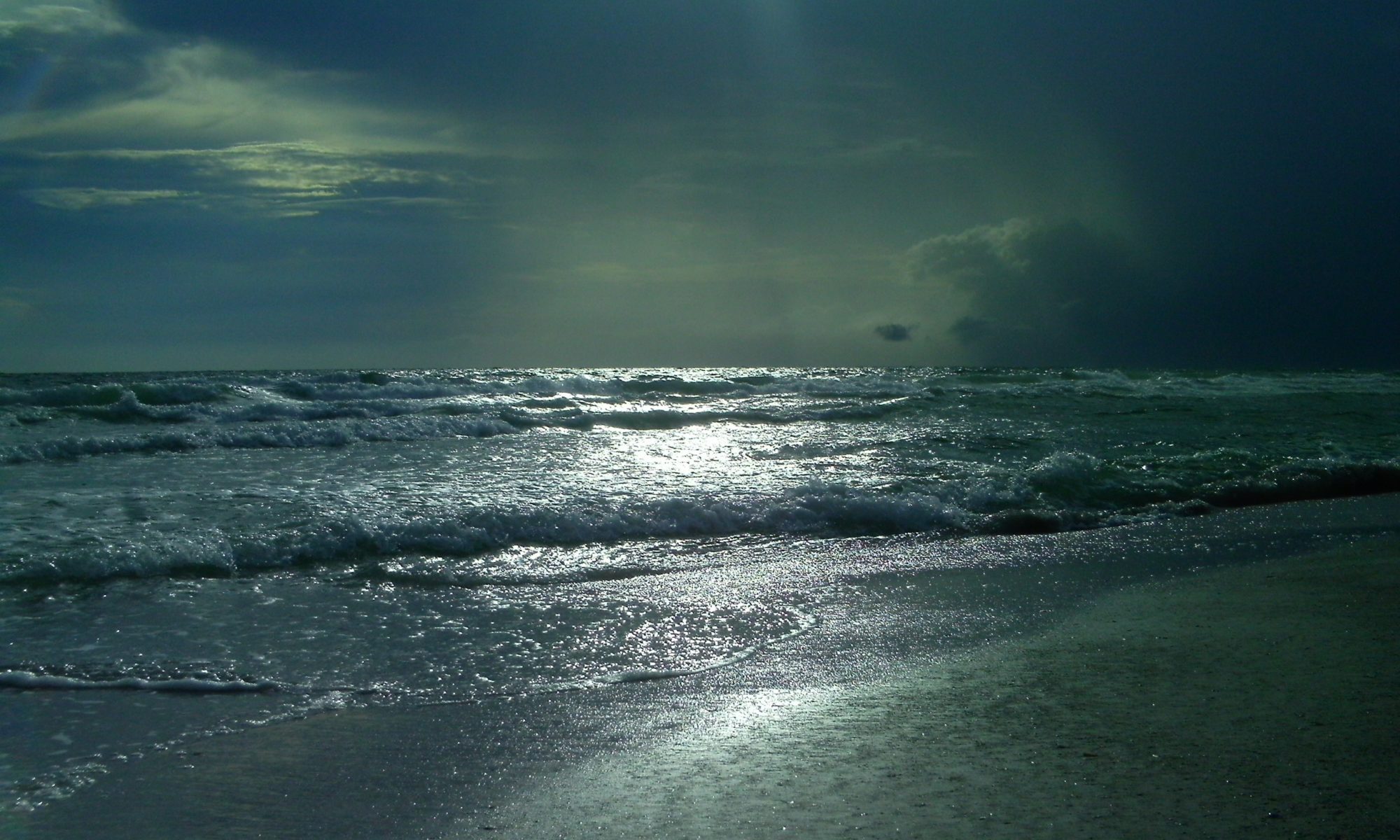 So the boundaries that were, and are not, of Satan & God are blurred lines of an evil God who is repentant, boasting, and whose name is now “Jealous” and “Ancient of days” a name straight from the Mummy movies. God is Love & Truth…yet the new Jesus sends out the order to “slay them” and a strong delusion they say 2nd Thess. 2….they have God sending a pack of lies to his own sheep. The contradictions in the book have mounted. How far will the blind sheep take this new evil God whose Loving and Godly character is now lost in its pages?

How long, how long will ye choose the book over Truth, and Love? God is Love yet you allow Him as evil in your new book. They see but do not understand. They read but do not perceive. Logic and Truth have they abandoned. WHAT? Proof=Did not the lie seem to protect you even yesterday when you told it for defense? Your belt is lost to you. But there is still Hope.

Intercessors know the age of Grace is over, that the age of judgement is here. The incessant and burdensome supplication & lamenting for the souls of strangers in the land has passed. Intercession is the gift which those who know it well are glad to see pass as they were burdened by it greatly time and time again during the age of grace. Grace still happens but it is not the age of grace any more. The age of judgement is here, True intercessors no longer moan and cry on their faces for a man’s soul who they don’t even know. The burden of souls is DONE for now anyway. But, the blind sheep are unteachable the Truth pisses them off more than anything as they appear as goats. “They preferred the lie over Truth for they Loved not The Truth.” Their belt is on the ground without it you won’t recognize the strong delusion. Jesus is The Truth The Life and The Way. Still The blind sheep will finally be turned in the last hour turned to Truth and turned from the strong delusion at hand.