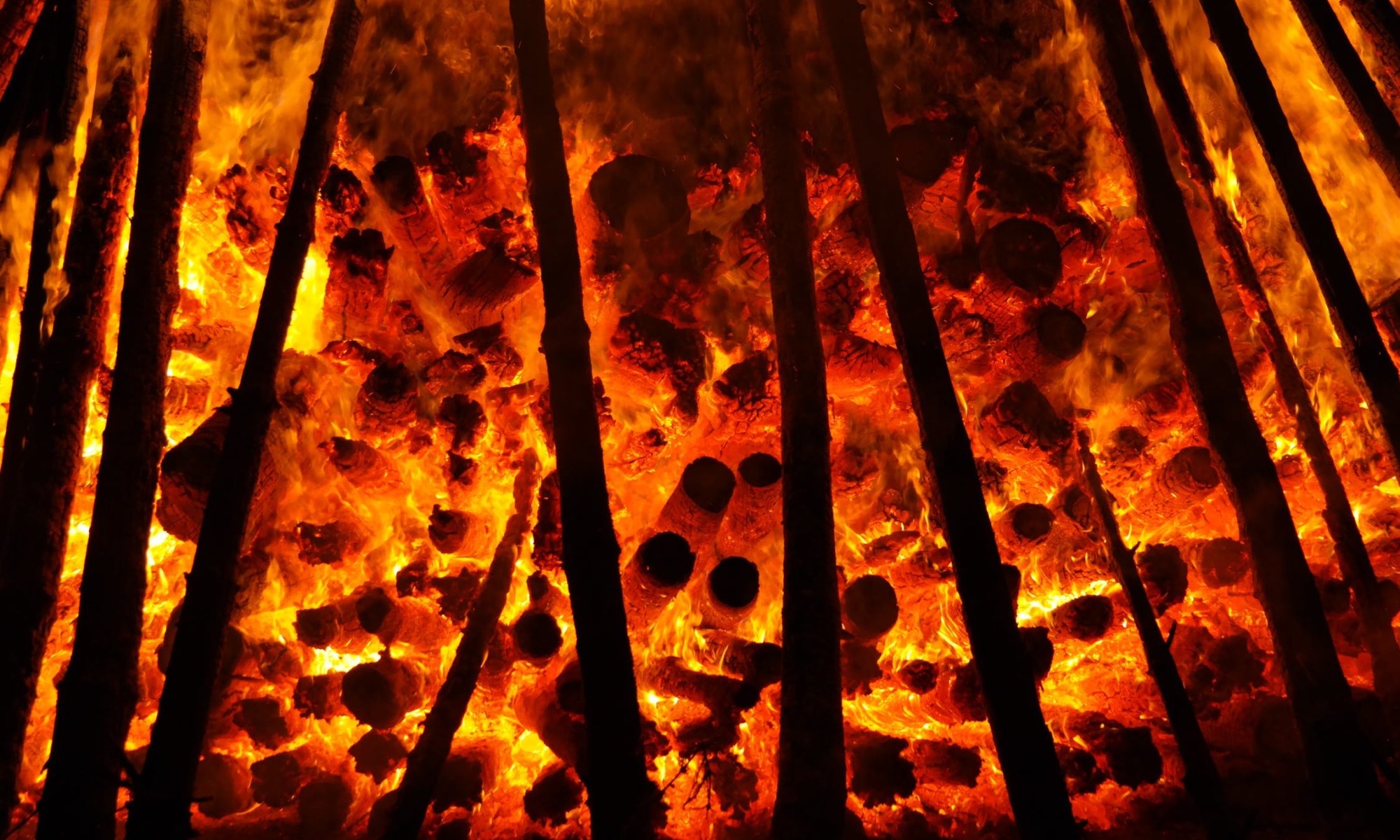 Satan is the ruler of this world.  Be aware of it and put on the whole armor of God according to scripture.

Paradise for the Hellbound READ FREE

THE FIRST TRUMPET OF GOD WILL NOW BE BLOWN

As the process of separation happens before our eyes.  The Lord separates the wheat from the chaff by the end times situation.

The Lord God Himself has gathered together His Trumpets and decrees.  He has become upright and stands before His creation called Earth.  He has spoken the Word that He would hand over the trumps to the angels to blow.  God’s Word is true.

He has risen and prepared his trumpet blast for those who will not repent.  He will blow them down like a great tempest rolls over a mountain range leveling it to dust.  Leveling it my friends.  The Lord is pissed and He has stood up from His great recliner.  His feet show as Brass.  His head show white hoary hair.  His garments are white with leaves of green.   Our Creator who breathed life into Adam and gave us good sense has grown weary of our sin.  Even now as California burns all we can do is pray for the innocent because He will not stop the raging fire. (I have an update to this statement.  I believe now that in the even of SO MANY prayers from the Saints the fires WILL take a short break and even be turned unto a place of greater and a more horrific sin.  God has heard your prayers my friend, about the fires of Hell rising against California.)

Even as He uses the evil one to stock the Earths destruction it is purified with fire.  What am I saying?  I am saying The first trump will blow VERY SOON if it has not already.   He has prepared His angel to blow the trump.  God forbid He blows that trumpet Himself as then none of us would survive.  Why? The trump is mighty and a tool of wrath that spread destruction.  It is a Pandora’s box to the inhabitants of Earth.