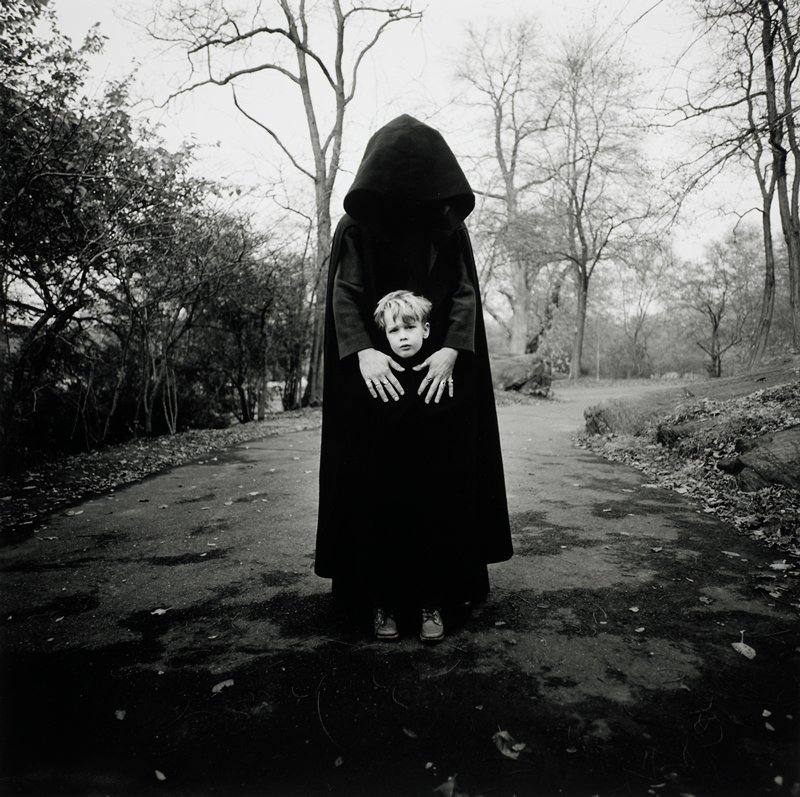 We even see “Holy fear” in bible.  Personally I like the translation “reverent fear”.  “The fear of The Lord is the beginning of WISDOM”.  Granted this verse has changed to “knowledge” recently.

Do not allow the Beast System or misinterpreted scripture to shame you for being afraid/fearful… ever.

Fear IS part of the human condition.  Leave it to the beast to shame humans for things that are part of their biological and emotional make up.

Not to mention this scripture in some versions say “Godly Fear, Holy Fear”

Heb 11:7 – By faith Noah, when warned about things not yet seen, in holy fear built an ark to save his family. By his faith he condemned the world and became heir of the righteousness that is in keeping with faith.

How else play the “accuser of the brethren”?  How else make humans hide and repress their fear in shame so it grows and controls them.  If we express and let the fear out by sharing it…first on paper then verbally with someone who will relate by empathy not hiding their own truth.

Admitting fear to Father God is part of worshiping in Truth.  Hiding parts of ourselves because we have been deceived and told that we are “bad & wrong” all of our life just puts a wall between us and God.  It shows a deceitful relationship instead of a truthful relationship.

Unfortunately the prime words for fear programmed into us as children were horrible shameful words like “chicken shit, yellow belly, pussy, panzy ass, woose, woosy, scaredy cat, and on and on go the insults.

Yes “The Lord has NOT given us a spirit of fear but a spirit of power and of Love and of sound mind.”

HOWEVER!!! Without “fear”, regular human fear their is no courage because walking through the fear to take action in spite of that fear is courgeous.

NO FEAR, NO COURAGE—-KNOW FEAR, KNOW COURAGE.  We grow emotionally and spiritually by having fear and taking in action in spite of it.  That is called courage.

IT IS NOT A SIN TO BE AFRAID!

On the contrary Psalms 56:3

My adversaries pursue me all day long; in their pride many are attacking me.

When I am afraid, I put my trust in you.
Just as Jesus said “be angry and sin not”. Our emotions are not sin.  Sin is defined by actions.
Yes Jesus spoke that if we desire sin we have already commuted it yes.  However what is temptation and over-coming if not to feel the carnal temptation of sin.
WHY WOULD THE BEAST WANT US TO HIDE OUR FEAR?
Shame is the enemy of your soul and must be exposed to the light of Truth.  Shame and deception is the motive of the beast.  If he can shame you for that which is human nature then you will make yourself emotionally sick by repression and to the point of endless denial which is a lie.
Those who hide their fear also hide their heart.  Those who hide their heart in shame eventually fall into denial to the point they know not their own heart.  These people fear who they are so much that they erase their hearts voice and put on a mask.  They wear a mask in a desperate attempts to become a fearless, well liked unnatural caricature of who they once were.  The beast will cause your heart to wither away if you do not let Jesus set your heart free.  We MUST become who we really are to avoid falling under the strong delusion at hand.

The spirit of fear produces paralyzing anxiety and nervous disorders.  The spirit of fear causes panic attacks and desperate anxiety.   It causes a man to isolate and hide from the world.  The spirit of fear is frightening, dark, demonic, and requires a deliverance to shed.  I know, I have had it, I know this spirit well.  I know when it came upon me and I opened the door to it by extreme drug abuse.  Paranoia.  Some Spirits of fear can only molest a man while he is on the drugs.  Others can follow or inhabit him once the door has been open.

I was delivered from the spirit of fear by the laying on of hands and prayer at which time I received The Holy Spirit and a deliverance from Cigarette smoking.

I regret and repent that I passed this spirit of fear onto my own daughter at birth or during pregnancy.

Its just the way it works for humans.  I pray that my daughter seeks God for deliverance at some point in life, but also she has become quite comfortable with her patterns of anxiety.  Its all she has ever known.  One day she will be delivered from fear by Jesus this I believe.  Just as anyone with anxiety and panic attacks can be delivered.  There are also emotional tools for expelling the shame and hurt that lies under emotional fear.  Using both spiritual and emotional tools to achieve peace of mind is possible.   Please go to https://recoveryfarmhouse.net and .com for teachings on that.

Yes my own mother passed to me certain spirits of sloth and a degree of fear as well.