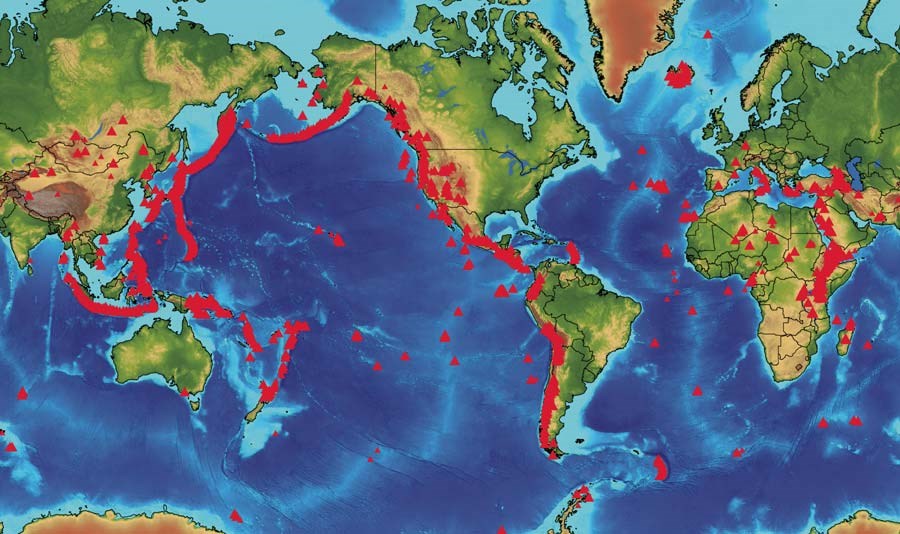 Jazweeh saw these visions in the sky today at sunset 04-29-2021  They pertain to the purification of Earth.

This is not an easy prediction, its horrifying.  But the new earth is on the way as is Jesus.

I see the circle of the earth, the entire west coast ocean is on fire for hundreds of miles out.  That would be the Pacific Ocean on fire.

We Predict that Soon

The earth’s volcano’s will erupt in unison causing great heat, ash, fire, lava, fear, panic, problems with air and oxygen, men’s heart’s shall fail for fear.  Many will finally seek God in Truth and the locust from the pit will fall from their heads, the strong delusion will leave them and they shall finally regain the tree of the knowledge of good and evil.

Men’s blood will boil literally.  The skies with turn red.  The blood will flow like never before.  Men will die.  The elect will be taken up by the white horse riders patrol.  He provided already a rope similar to Jacob’s ladder .  The elect’s way out is new.  Since those who war against God want the 144 dead a way they do not know is new and provided for them already.

Men will run but they will get stuck on the interstate and likely perish their.  Your better off not running.  The only escape is a spiritual one..  The gathering shall take all people to their eternal homes.  The gathering will be huge as never before.

This means the gathering of the elect from the four winds is close, this year we think.  For all we know, no-one will even notice that they are gone.

The women of Rev. 12, those who go before the throne, and God’s army are those who will be raptured to Heaven for transfiguration.  I surmise that the little children will also have a way out.  But I did not see thus.

The elect who are not deceived by the locust from the pit, will be the first to leave earth possibly along with the innocent children.

So much destruction the earth will be purified by fire.  All the waters, mountains, streams, hills, all life on earth shall be purified or removed.

No dark spirits shall remain on earth because the New Earth comes.  The New Earth full of Love and Truth.  The Abode of Love, Shalamar.

The sheep will be gathered for they are not appointed to nature’s wrath.  There’s the elect and there’s the sheep.  How can you tell the difference.  The sheep are deceived and oppressed by the locust.  They are saved by Faith so they shall be delivered.

The elect have already been delivered and come out of great trials of fire.  They shall go to Heaven for their transfiguration.  They will return to earth when its purified.  They will be the guardians of the Earth for 1,000 years.

Then those saved by Faith the sheep who are oppressed and deceived yet they see the end times will return from their stasis where possibly God will have fixed them so they know no evil.  Only the few who were trust worthy with the little will keep the knowledge of the tree of the knowledge of good and evil.   They will now be trusted with much just like Jesus said.  And____

The meek shall inherit the earth.