Praise Him in Song, in music, with raised arms, praise Him until you feel His presence.

He will break the fallow ground of thy heart.  He shall pour in the new wine of Love (oil).  He shall wake the mind and heart to a place that is coming. 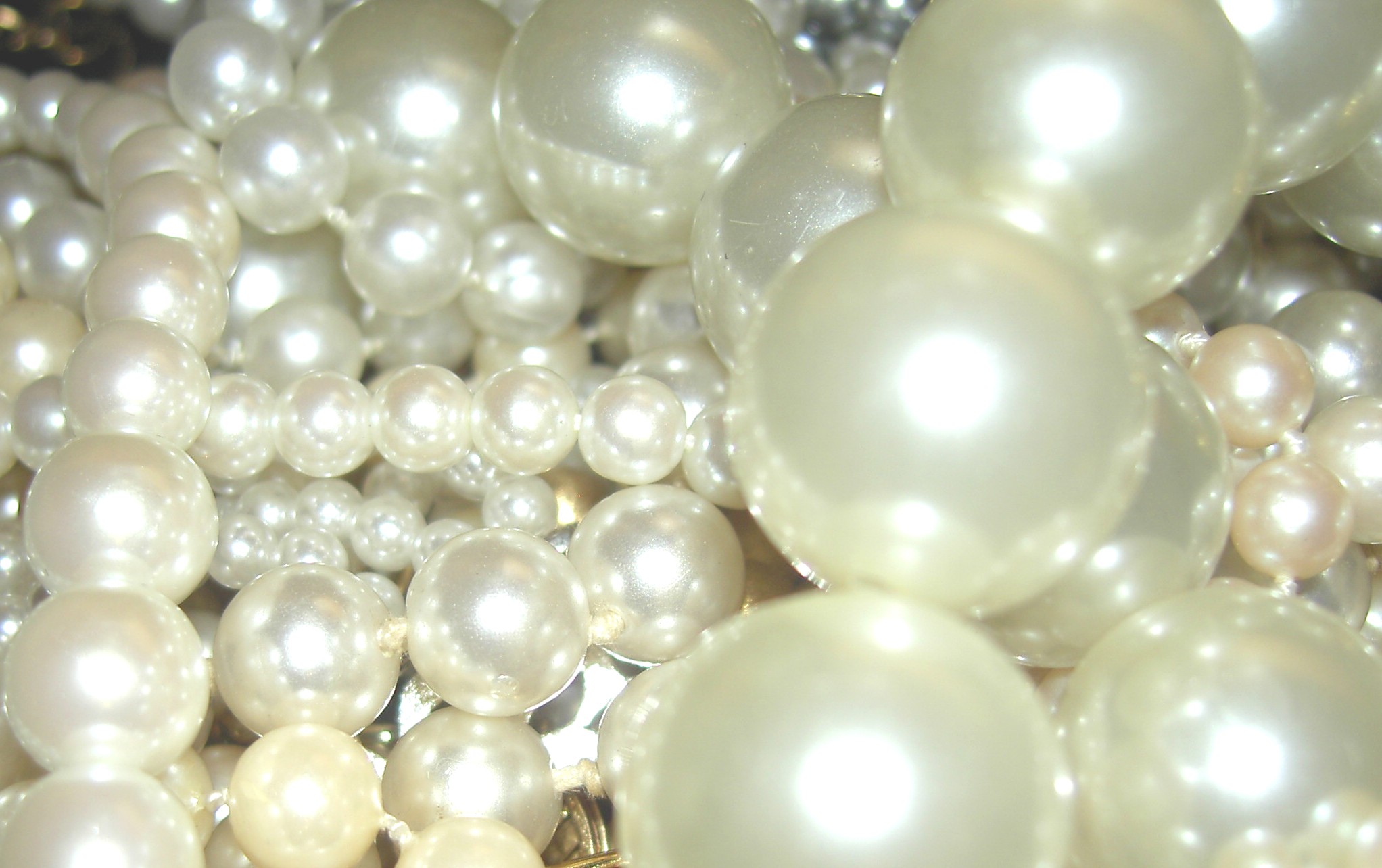 END_OF_DOCUMENT_TOKEN_TO_BE_REPLACED

SEE ORIGINAL ARTICLE THANKS TO PECKFORD42.WORPRESS.COM

END_OF_DOCUMENT_TOKEN_TO_BE_REPLACED

Solutions to Anxiety and Panic Attacks

What I Learned in School Today-Mind Control

END_OF_DOCUMENT_TOKEN_TO_BE_REPLACED

In spite of Revelation 21:8 that reads “the second death is the event of being plunged into the lake of fire”.  Sure for those who have died once already its the “second death”.  But what of those who have not died already?  For them there is no second death only the first and final death.

What are saying Jazweeh?

END_OF_DOCUMENT_TOKEN_TO_BE_REPLACED 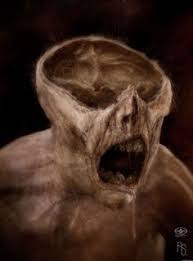 How to tell a blind Guide Christian

They preach law not Love yet God is Love.  They will accept God sending illusions and deception with lies (as in Jerimiah when he congratulates God for deception of How own children.)  It IS impossible for God to lie.

They preach God repenting instead of seeing the blasphemy in such a concept.   They change the English language to justify their idol….the book KJVB.

Yes we had a holy place that is holy no more.  So if you cannot fathom or fear vetting the bible you won’t like this article based on Truth contrary to Mandela Effect KJVB supernatural changes.

END_OF_DOCUMENT_TOKEN_TO_BE_REPLACED

Just like Windows 1.0, 2.0 3.0 4.0 and on and on making The Puppet master Bill Gates and whoever propped him up Greed is his motive. The richest entity in the world peddling his operation spy systems and peddling now his Corona Vax 1.0 then 2.0 then corona 3.0 and on and on to make Him a trillionaire by the same process he used to get rich on allegedly his operating system.

Bill Gates does nothing except it make him more powerful, wealthy, and to control the world seems to be his driving motive.

This guy may very well be the antichrist written of in Mathew 24. He fits the bill to the T.

There is no other puppet on TV whom I loath but when I see this guy…1. he may be a woman and 2. He is given up to a reprobate mind. 3. Who else has the nerve to say vaxxing people will curb population letting us know he peddles poison. Moreover THERE IS NO POPULATION PROBLEM bill gates agenda is the problem. NEITHER ARE THERE 7 BILLION ON THE PLANET. lies lies lies. 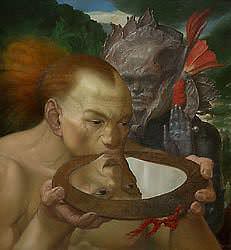 “For God is not the author of confusion” the rest of the script is corrupt so I omitted it.  But Satan and his demons, they are the authors of confusion.