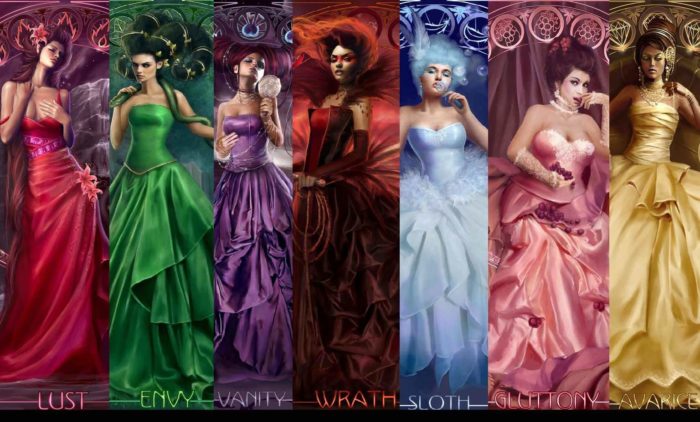 This prediction has come to pass already and is happening now.  So expect new supernatural abilities.

God has fulfilled the parable of the Talents.  Talents means Spiritual Gifts not money.  So, according to Jazweeh’s experience and her dream, God has removed the supernatural gifts from those who abuse, neglect, and deny their supernatural gifts and in turn He has given the gifts/talents to those who will use the talent, gift, for God’s Glory.

The Prophecy of the talents which Jazweeh & I never did truly understand fully as shown below.  What did the talents Jesus spoke of represent anyway?

Well we get that it represents salvation and the need for the separation of goats from the sheep but last night Jazweeh received a dream.  Dreams have not been her spiritual gift in the past. But neither was predictions for the future.  Yet Jazweeh nearly dropped when the disaster came upon Philadelphia, the shootings of the 6 cops & 2 deaths not 12 hours after her prediction.

And one other predicted disaster came to pass very quickly, that we are not permitted to share for some reason, yet anyway.     But these two predictions came to pass so quickly we did not expect such fast results.

Jaweeh’s predictions are usually far off into the future by years.  Perhaps this influx of fulfillment is happening because we are now in the end times and it is time for prophecy to finally surface in full.

Mat 25:28 Take therefore the talent from him, and give it unto him which hath ten talents.

Mat 25:29 For unto every one that hath shall be given, and he shall have abundance: but from him that hath not shall be taken away even that which he hath.

Mat 25:30 And cast ye the unprofitable servant into outer darkness: there shall be weeping and gnashing of teeth.

The Talents are spiritual gifts given to ALL PEOPLE believers and non believers alike.  YET only the few have taken the gifts that God has given and used them for the Glory of God.  This “Glory of God” means for encouragement and helps for His people, and for any positive use toward God’s children as an act of goodness and Love.

So, suppose you have a gift of discernment attached to the gift of intercessory prayer.  The Intercessor sees straight into the hearts of those she is given to pray for.  The intercessor has secret knowledge about that person of whom they are to pray.  If the intercessor takes the revealed sin and shortcomings of that person and judges them harshly by it or even worse gossips & spews out hate instead of Love over what they have seen…well that would be taking a God given talent and using it for evil instead of good.  This is just one example of abuse, carelessness of a gift God has given.

Next example would be to deny the gift and ignore it not using it at all.

Do not be too hard on yourself if you have abused a spiritual gift because we are all in THE FLESH programmed by the beast system into ignorance and folly.   We are sometimes tempted by insecurity and low self worth to project inferiority onto others.  Its human nature, self worth by unfair comparison.  So we REPENT and our gift will remain in tact.

Another abuse is attributing to Satan the gifts of God or acts of The Holy Spirit.  Repent of every careless word that has befallen your lips.  Lest you lose the sacred gifts God has given you.

But WAIT!  “GOD’S GIFTS are without repentance.” according to Bible.  Meaning He won’t take them back.  TRUE That.  However transferring the spiritual gift from an abuser onto someone who will use it righteously is not an act of taking it back (Indian giver).  But rather it is an act of mercy to the sheep who need to see or experience the gift in use by the chosen vessel.  Gifts are for the edification of God’s children.  Gifts are not for hoarding, bragging, or abusing and neglecting.

If we speak carelessly with pride as if to say that the gift of dreams and interpretations is of our own abilities or that we somehow have the gift because of works….this is careless and not true.  Please, be real with God and leave behind status quo statements toward God that are shallow and lying.

“Every good gift and every perfect gift is from above, and cometh down from the Father of lights, with whom is no variableness, neither shadow of turning”

Example: Phrase:  “I give God all the glory for that”.  When people say this its because of peer pressure and status quo.  They do not usually say this toward reverence to God but rather toward fear of men.  That statement is a run of the mill peer pressure statement that really says “look at me I am doing the right thing by saying these magic words”.  OR “I FEAR GOD so I add this disclaimer”.

“All glory to God”.  People say that statement in defense of men judging them or in fear of God’s wrath.  “See God I am NOT taking Credit for your works, SEE!”.  They don’t say it in praise of God.  Its a defense statement.

Time to get very real with God. JESUS IS TRUTH.  Therefore we must worship Him IN TRUTH.  Do Not condemn yourself for sin YOU DO NOT HAVE THAT RIGHT.  But rather just get real with God, become absolutely transparent with Him in prayer.

And the ONLY way we can Love God Truly is by seeing ourselves contrary to Love, and Truth, in Truth so we can repent of our shortcomings and lack of Love.  If we don’t get real we can’t repent.