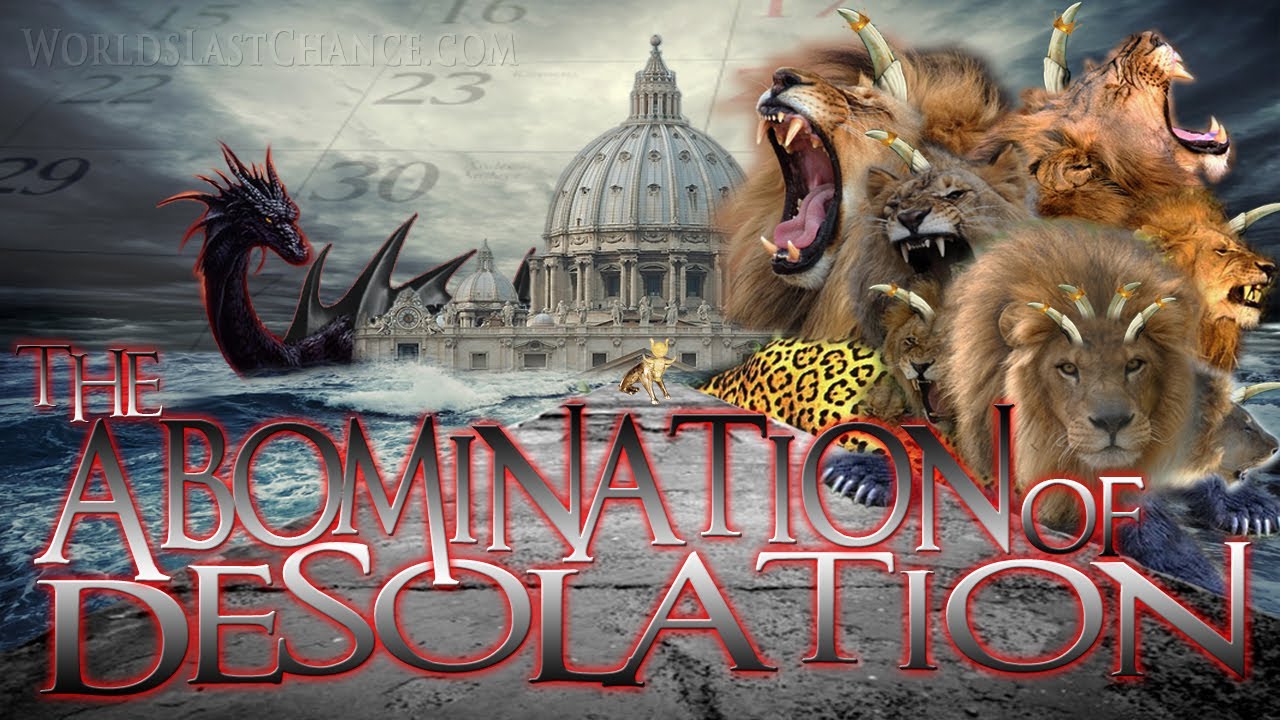 “When ye therefore shall see the abomination of desolation, spoken of by Daniel the prophet, stand(ing) in the holy place, G5117 (whoso readeth, let him understand:)”
Notice the smiley face at the end of the prophecy?
The recent and continuous desecration of the KJV Bible is a desecration of the words of God in the Holy Bible.   The word “Standing” was recently Mandela effect changed to “stand” which makes no sense.   Satan IS standing and speaking in what was The Holy Bible.
Don’t you find it interesting that it says “let the reader understand” after the end times prophecy words of Jesus.  Most interpret this scripture to mean the temple to be built and then desecrated.  But “holy place” is not temple.
Furthermore I just searched the word “place” in that verse in strong’s word meaning concordance and guess what?  It’s not talking about any temple.
Strong’s bible word definition does mention the word use of “place” to be [a place (passage) in a book.]
That’s right, Strongs is defining the “place” in this prophecy as a “passage in a book”.  It clearly says the Bible will be left desolate of God’s words.  And that it is an abomination of desolation, let the reader understand.
Furthermore
Amos 8:11 Says there will be a famine of the words of God.
Granted: Most everyone interprets the Matthew 24:15 as meaning holy place The New Temple which must be built in Jeruselum (oh that’s right now it’s spelled JeruSalem M.E.) so it can then be desecrated, made desolate by the abomination called desolation.
Also there is a scripture about daily sacrifices being put to an end by the wicked one.  The prophecy could have a double meaning easily.
But “desolation” is the absence of life.  Desolation means what was there before is GONE.  And that is exactly what is happening to our Bibles especially the best King James Version that used to be the most accurate, eloquent, a literary masterpiece as we remember it.  Not any  more.  It is becoming desolate and due to the “strong delusion” that God has sent out which is also prophesied, even preachers and Bible scholars have NOT CLUE that the words have been changed.  Amazing.