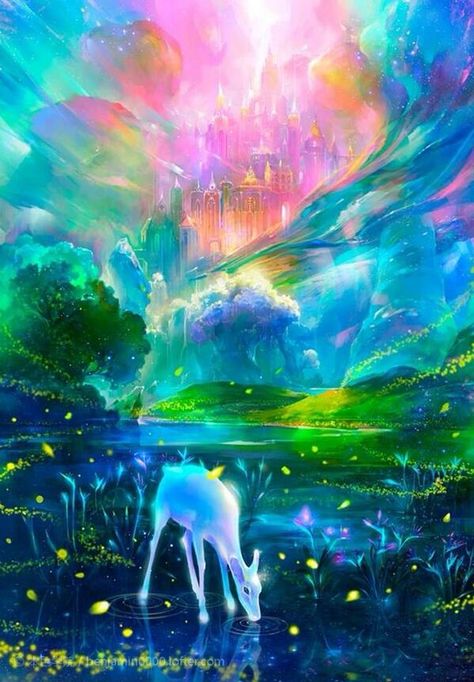 Okay yes the verse is changed and it blatantly contradicts the godly precepts of repentance but is this change demonic?  Perhaps not.

I say this because we are in the age of judgement the intercessory prayer for souls in bulk anyway is over.  Things have changed, intercessors are ushering in the return of Jesus not catching burdens for souls….anymore.   And I don’t think anybody else will be newly saved until the great tribulation begins around January 2021 approximately.

Brothers and Sisters we can only show those whose eyes are already open. We cannot open the eyes of those sleeping and make them see.  Those with open eyes will be shown.

See what?  You may say.  The extreme supernatural signs and wonders.

And the horrible KJV Bible changes to all bibles changing on the shelves.

We can validate and encourage our brothers who do see the M.E. and the Supernatural Bible Changes.

Those Christians who do not see WILL call us who see “Satan” or “Delusional” if they are not Christian and they Love us, such as family members & friends, they will have to somehow make peace with what we tell them…..if they want an on going relationship with us.  Most unbelievers would say, “they are deceived by You tube, they believe what they hear” this rational will be the go-to reasoning by our loved ones.  Whereas Christians who don’t see are not so compromising towards us.

If your chosen of God to have eyes and ears you are special.  WHY?  Its your heart condition…your relationship & heart.  You “Love Truth”.  You have seen the pitfalls of the lie and how it comforts those who side with it.  Denial is set in place by the Beast System, false history is being downloaded into the minds of the many.  They believe its their true history.

At this point, they can be shown ANYTHING if its on CNN or mainstream TV and believe it.  Do you realize how dangerous and powerful that is?  Now finally they have nearly full control over the slaves.

But what of those who see?  This is who will be rounded up…those who see.  Seeing that if we lie our belt of Truth falls to the ground, a lie even to save our own life is very risky.  Lets just hope we get out of here before the great round up.  Those who see hopefully will be raptured.  We do not belong here.  This is not our home.  And we can no longer relate to these people.  This is quite the predicament & conundrum for us.

The Dividing of Time has taken it place. There are now two times.

I see Christians whom praise Jesus as their Lord and yet they Love the Lie.  How do I know?  Because they are blind and see not the extreme and prevalent obvious changes to the KJVB and the reality around them.  They do not see the signs in the skies, they don’t watch, hear, or listen.

Over and over i say “HOW CAN THEY NOT SEE WHAT IS SOOO OBVIOUS?”

They side with the Beast system on many many issues that we, the elect, the first fruits, that’s right…issues that to us are transparent and important to see.

Finally The Father has shown His Bride and His 144 who they really are in HIm.  Nevertheless it’s still Faith that we exhibit by our belief even though so many signs and wonders have come to light.

Brothers and sisters, if your anything like me you have STRUGGLED to make the sheep wake up to look and see.  NOw I question “are these whom I Love even sheep at all?  Perhaps they were goats all along.”  There isn’t a thing I can do about this I have shared Truth with those I love till they have rejected my topics as negative and harping.  Perhaps I have harped for too long.  They have made their choices.  Now they shall lie in the bed they have made because they do not seek Father or Jesus at a deep level whatsoever.

My own husband prefers the lie.  He would rather be comfortable and blind than be made to change anything.  I do not know exactly what it is that he fears, but he should Fear God.  He is one of those who refuses to accept a God who commands worship or fear.  Honest to God brothers I didn’t realize how much I cared for his salvation.   I thought I was somewhat Loveless toward all those who shall perish because of unbelief.

Hell, I used to believe myself that Father was much more passive.  Since I have had the great awakening I fear for those in unbelief.

I remember sitting in an AA meeting where the speaker puts up two fists.  One on right one on left.  The left fist is death, destruction, blindness, emptiness, and sloth.  One the right is Love, Salvation, Relationship w/Jesus and prayer, deep relentless prayer to know God.  The on looker weighs the two fists with his carnal reasoning and decides that prayer is far too much work, he opts for destruction because w/this choice he doesn’t have to do the work it takes to find God at a deeper level.

Or even more so….He stamps “LIES” on the whole concept of God/Jesus and goes on his marry way.

Each man I have talked to about Jesus recently say stuff like “I am good, I have never killed anybody.” or “My God isn’t your God my god is an idea just an idea you know The Great Spirit like the Indians had”. Not everyone is a shamon after all.