ANY Christian minister who says “The back scene is not the M.O.T.B” is not your friend.  Why?  Because even if I had not been given the word “zebra” as a confirmation from God that the back scene is in fact tmofb… I would still never tell anyone that “this or that is not the mark”.   Because what if I was wrong?  Then I am leading people blindly to the death of their own soul.  Its better to say “this thing is the mark” and be wrong–no harm done.  But when I say its not the mark and it is…bad idea.

If a preacher says this or that is not the mark they are encouraging people to take “this or that” because people assume “well, the preacher said it’s not the mark and he should know, right?” Anyone who cares for the well being of the masses would not advertise ANYTHING as NOT BEING THE MARK.

Now the media rags are saying Rick Wiles was hospitalized in May 2021 for CV for refusing the back scene. 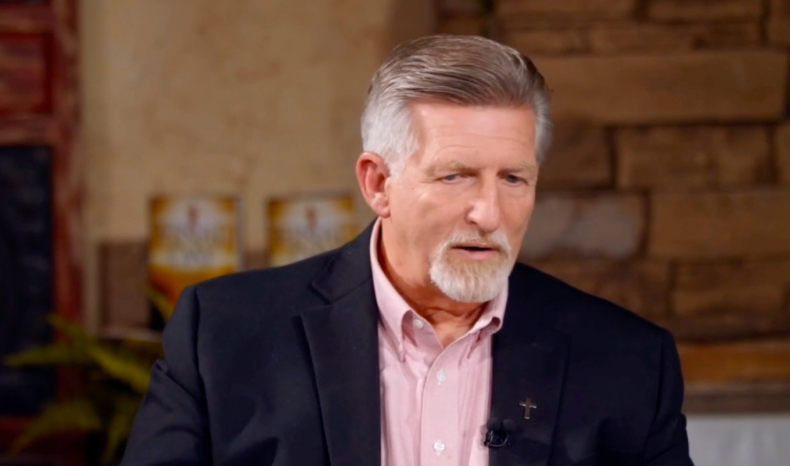