ANY Christian minister who says “The back scene is not the M.O.T.B” is not your friend.  Why?  Because even if I had not been given the word “zebra” as a confirmation from God that the back scene is in fact tmofb… I would still never tell anyone that “this or that is not the mark”.   Because what if I was wrong?  Then I am leading people blindly to the death of their own soul.  Its better to say “this thing is the mark” and be wrong–no harm done.  But when I say its not the mark and it is…bad idea.

If a preacher says this or that is not the mark they are encouraging people to take “this or that” because people assume “well, the preacher said it’s not the mark and he should know, right?” Anyone who cares for the well being of the masses would not advertise ANYTHING as NOT BEING THE MARK.

END_OF_DOCUMENT_TOKEN_TO_BE_REPLACED 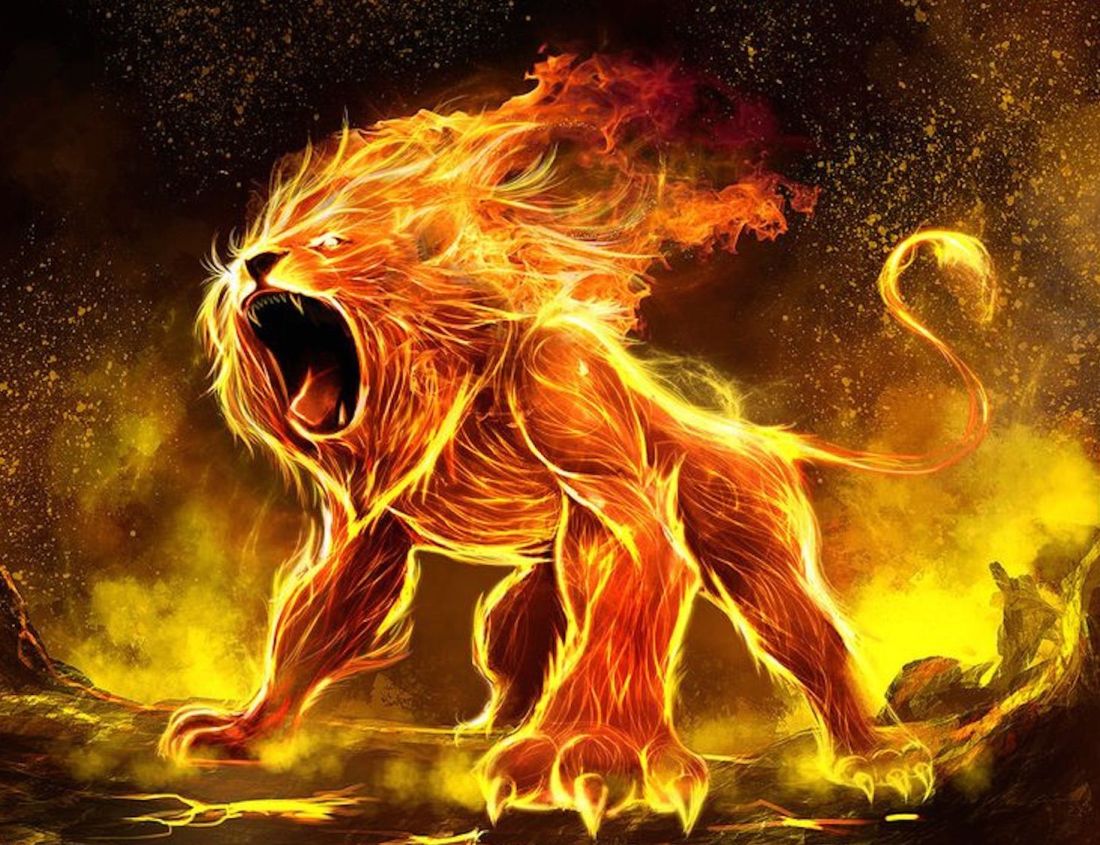 Therefore Tread Lightly Ye Leg of Power and Fist of might for your time has come to fight your fight give it three years no more than five.  You will never control the hive.  Are you men that would war against God with weapons of demons?   The army of the Lions is risen and the lambs are transformed.  And they are pissed.

For every demonic weapon you beat the Lion has 4 more to tear.  Tarry tarry in your caves of white let the servants fight your fight.  You can’t break the ceiling much less transfer your frequencies with your awful mess onto Spirit.

Keep jamming at the plasma till it turns the sky red as blood, either ways, either way you still can’t get that soul into an AI.  Much less emotions and cunning spite.

On and on you bought your victors war after war by torture of flame you heard the secrets to bear your power and keep it.  Some secrets are forbidden to give even by your enslaved fallen.  If they knew they could not tell you how to win a war against God and His LIons.  Your path is on sand your stride is decrepit.  Your spoon is for fools.

War war against your own Creator.  Are you daff?  Doth Pride blind you?

Who is it that believes he can war against God?

The Happy ending is near 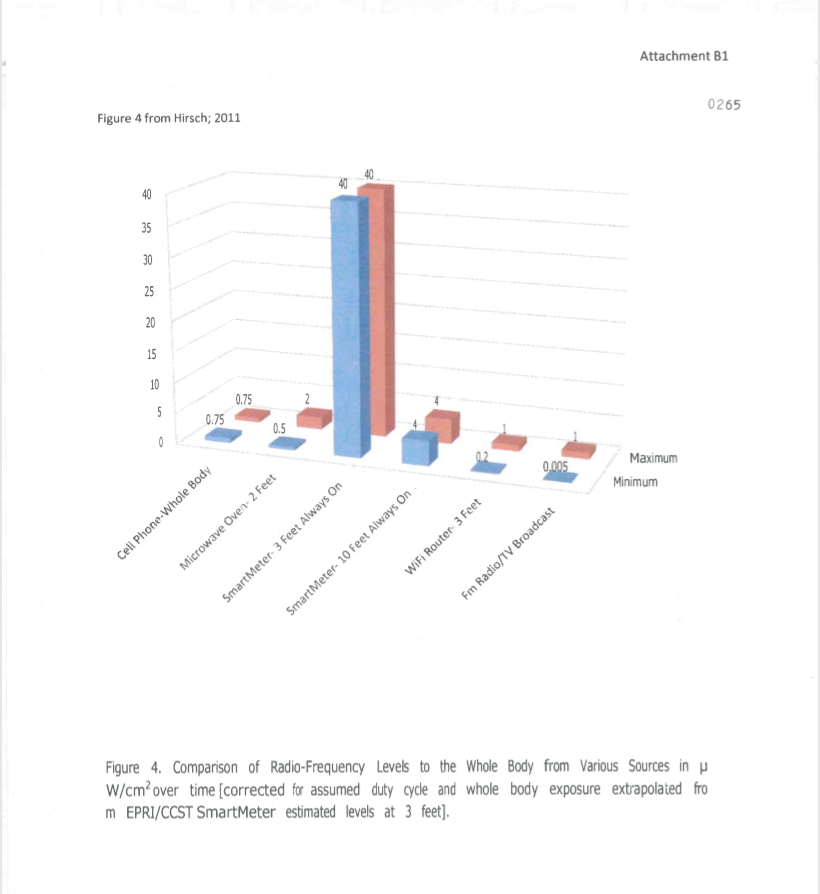 Smart Meters are a violation of our 4th amendment privacy rights. 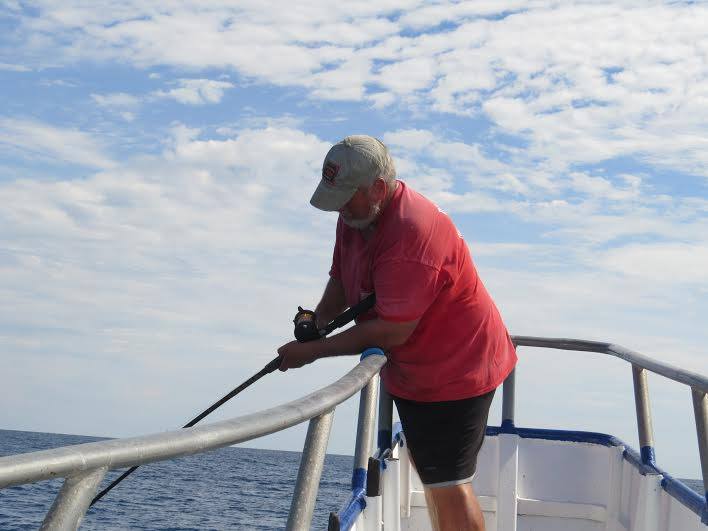 https://www.facebook.com/MR.TROMBONEMAN See all Mr. Martin’s video’s on his Facebook channel.