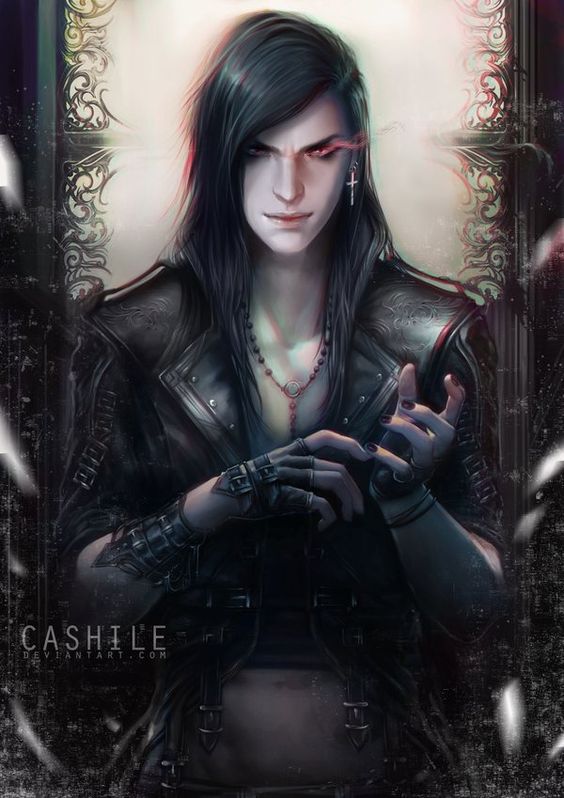 Now taking Zec 12:8 in context and by its words, definition of the English language what does this script mean?
Answer,  What is the house of David?  The third king of Israel.  David is multiplied in the KJV.  The house of David is David being Israeli and his home and family in Israel.  So there it is the Israeli Jews shall be (as) God..  ‘Acting’ God if you will, Israel ruler of all.  NO-thing is God except God we the true worshippers of Jesus/Father in Spirit and Truth refuse any “acting” God that would usurp itself over the indwelling power of The Holy Spirit in us the True church the elect.  The Elect do not want to be God but for some reason Israel and many Jews do.   This antichrist WILL rise up in and out of Jerusalem.  Salem his lot.  Salem’s Lot.
NEXT we see “David shall be as God and the angel of the Lord before them”.
So this Israel, David as God is as an Angel of The Lord before them.  This is Satan an angel of The Lord before the people, ruling in Jerusalem.  The fallen.

When you read these scripture picture the lord being the antichrist rather than God our Lord.  Then they reveal the motive and plan of the antichrist which is in line with today’s politics.

And it shall come to pass in that day, that I will seek to destroy all the nations that come against Jerusalem.

In that day shall there be a great mourning in Jerusalem, as the mourning of Hadadrimmon in the valley of Megiddon.

All the families that remain, every family apart, and their wives apart.