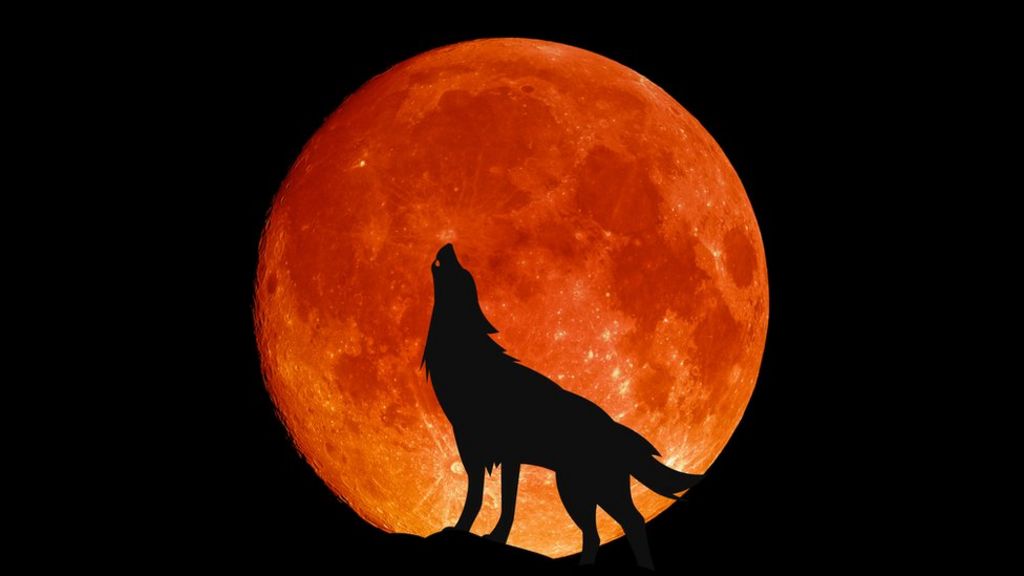 Jazweeh Has Had a Vision of a Wolf THE KICK OFF EVENT of the Great Tribulations spoken of by Jesus.

(I had this article heading wrong.   It is a prediction of the great tribulation kick off event not the first rapture that I feel won’t be until six months after this event.  Its as if AI itself had come through my website and edited my article.  And this is not the first time.  I apologize for the mix up.)

And the voice of her angel said “The Great Tribulation kick-off event will happen at the wolf month”.

The Wolf Month is January.  We are very sure that means late January perhaps during the wolf moon.

Jazweeh clearly saw the head of a wolf and heard those words.  “The kick off event, the beginning of the great tribulation.” People its getting real.  And we who make (God willing) the first rapture will be raptured right as things look their worst.

[“God makes a way where there seemeth no way”].  When we hit the place and time when there seems to be no way of escape. When things look really bleak and approaching death or submission to the beast.   When the beast system with its consequences to non-compliance look utterly grave, THEN Jesus will intervene and take us up.

Fear is part of the human condition, without it mankind would not survive.  Fear is given a bad rap to say the least.  It is condemned to make every human look bad & wrong for natural fears.  Don’t buy in.  Once you accept fear then you can ask God to remove it.  Write down all your fears and give them to God asking for greater Faith as a solution.

People who hide their fear wear the mask of shame and reproach.  People who stuff fear make things worse and it grows in them.  Fear will dance in the mind gaining traction for those who pretend they feel no fear.

Some people even believe their own lies creating great denial in their heart they have been shamed so badly as children for being naturally afraid of that which is scary to a child.  Programming dashes the hearts of the children with words like scaredy cat, woosy, pu**y, chicken sh*t, yellow belly and so on go the fear programming words of shame.

ALL HUMANS FEEL FEAR. We paint pretty words on it like anxiety, and panic attacks when fear is not expressed and let out it can become a dysfunction of the mind. THE TRUTH WILL SET YOU FREE.  First write it, I am afraid of…..then say it out loud. Then finally confess it to another human who will not judge you but rather they will RELATE and say “yes I too experience fears and hid them in shame”.

Oh this all sounds so weak and earnest.  Yes that’s the programming so you hold fear in till it makes you sick.  And make no mistake fear/shaming is the beasts most powerful lie.  The serpent is cunning send to baffle you.  Humility and to become as little children means you do not shy away from sharing your true feelings with some others when it is safe.  As you well know people who feel shame and think in their hearts that they are inferior will use your confession of fear as a chance to mock you.  These type people should be avoided.

If you make the first rapture don’t expect the goats or the mainstream population to be aware of it.  They are blind to the beast and they will also be blind to the first rapture.  Unless THEIR CHILDREN ARE TAKEN and I just don’t know how that will go.  God has not made me privy to the rapture of the children.  Except children can choose evil or good and seek Jesus at a very young age.  I know a boy who is probably about 9 who accepted Jesus into his heart recently.  The boy knows God is real, he just knows it. The end times children to me seem either very special spiritually or evil one or the other.

Don’t assume that young children don’t carry out evil, my own sister nearly killed me on purpose at a very young age.  The chosen have come out of great tribulation and the 144 have already died once.  It is appointed to man once to die and then the judgement.  If you are 144 and have already died once (and been revived) you know what I mean.  Let this be a confirmation to you.  God is revealing the 144 to themselves.

Because God makes a way when there seems to be no way out.

The moon at its closest point to Earth for the month is sometimes called a “supermoon.” When that happens in January, it’s called a “Wolf Moon.”  See link for more info.

Father, how will I Identify the Mark of the Beast (to buy & sell)? Asked Jazweeh

#1 “Father, how will I identify the mark of the beast?”  The mark prophesied long ago to be given to buy & sell making most of mankind  Satan?

Article is a prophecy that has just come to pass.  I do not want to bring it to the top of the homepage because it will change the date written back in 11-2018 when Jazweeh asked God this question.