Wormwood = A star falls from the Heavens causing disaster.

La Palma of the Canary Islands worming it’s way to the Atlantic.  It’s a full 3,000 plus miles away from the eastern U.S. coast.  But if it’s Wormwood prophesied in Revelation then it will create havoc and a lake of fire.

Revelation 18 matches a scene where cargo ships are on hold or stopped all together.  It’s reads of Babylon Babylon the great city of trade.  I suppose that is New York with it’s Wall street Trades and its many, many, ports of call. 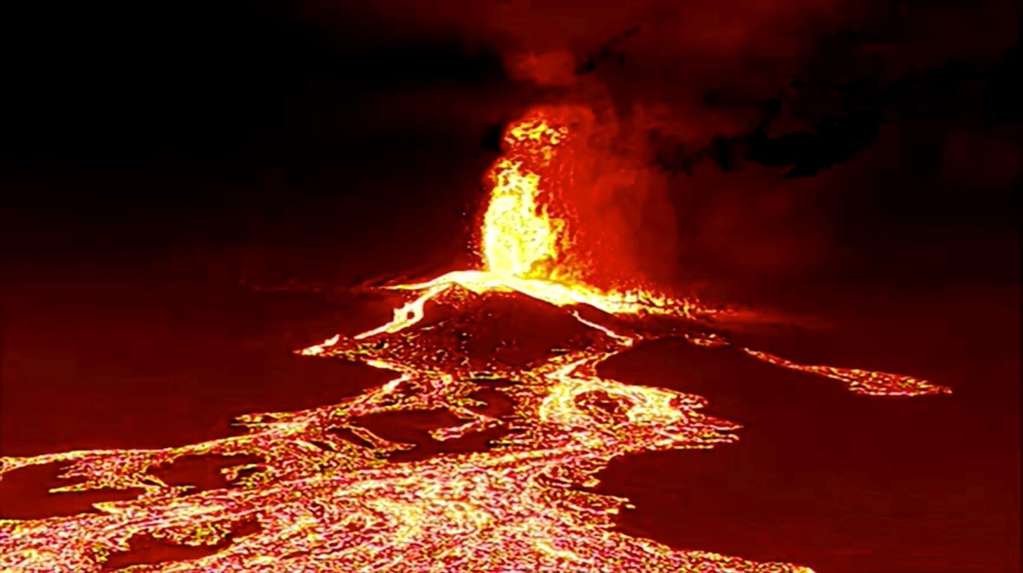 As for Wormwood, yes it’s spoken of as a star but is that the whole story?  What if the star that fell from heaven hit the Canary Island of LaPalma to begin the Wormwood fulfillment?
Rev 8:10

“And the third angel sounded, and there fell a great star from heaven, burning as it were a lamp, and it fell upon the third part of the rivers, and upon the fountains of waters”

“And the name of the star is called Wormwood: and the third part of the waters became wormwood; and many men died of the waters, because they were made bitter.” 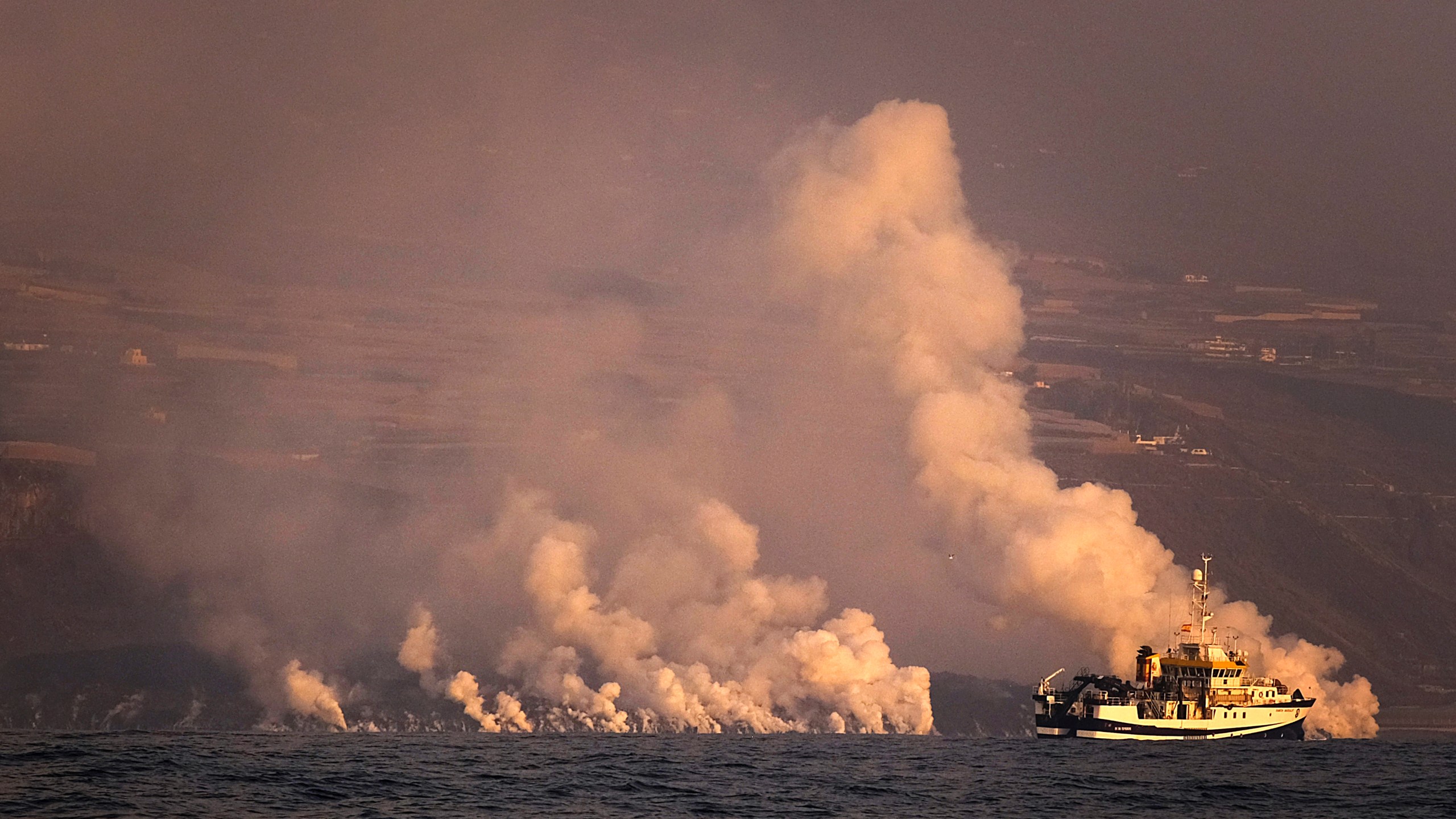