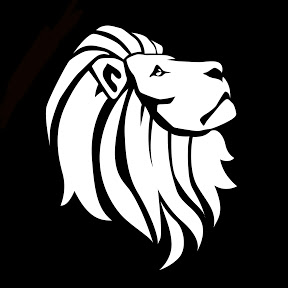 The Great Mystery has been Revealed by Revelation from God.

Watch both videos below for all the scriptural proof of who the two witnesses are at length.

Revelation 11:3  “And I will appoint to my two witnesses, and they will prophesy for twelve hundred and sixty days, clothed in sackcloth. “

11:4  “They are the two olive trees and the two lamp stands and they stand before The Lord of the earth.”
11:5 “And if any man will hurt them, fire proceedeth out of their mouth, and devoureth their enemies: and if any man will hurt them, he must in this manner be killed.”
“sackcloth” represents repentance.  We will be clothed in repentance because we have repented of all our sin.  The Jewish people are the olive tree and we the Gentiles have been grafted into the Olive Tree.

Good news is we believers will be downloaded with a plethora of powerful and miraculous signs and wonders. Those of us who do believe the gifts of the Spirit ARE still alive.  And those who have been given spiritual gifts who don’t balk at the magic of Christ will soon be enhanced with even greater power.

NO WONDER THE ANTICHRIST FEARS TRUE CHRISTIANS SO MUCH AND HATES & WANTS US DEAD.  WE, FOR 3 1/2 YEARS WILL DO GREAT MIRACLES before the Antichrist is revealed in year 3.5 according to Daniel.

The bad news is many of us will die for the gospel sake and be raised from the dead three days following that “second death”. Second because the first death we were born again. We died to the flesh in the first death. We will not be hurt by the second death which happens when we refuse the mark of the beast. Those who live in the end times and die for Christ will receive so many blessing from that one incident that we need not even worry about persecution.

Watch the video by “AoC Network” on You Tube and be moved by it both spiritually and emotionally.

Visit “We are Ambassadors of Christ” at this link.