Fact or Fable says the Scribe of God?

This is what we got folks.  And remember the story that the beast system gives us is never fully Truth if at all. 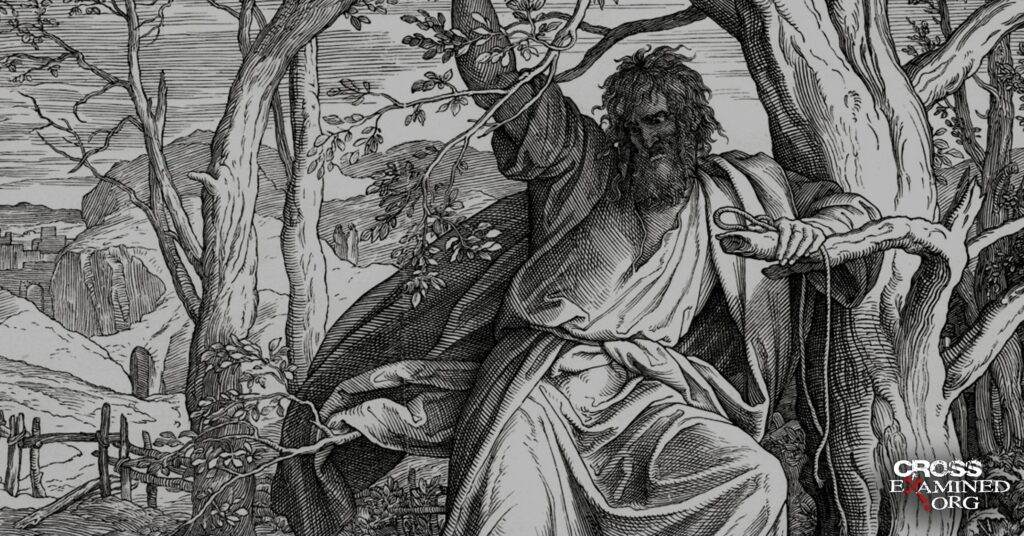 Who Is Judas Iscariot?

They called him for a time “Judeahs Christmas”.   The half brother of Jesus by their mother Mary of course.

The Story of Betrayal Told by The Scribe

“Judeahs Christmas” who has lived way too long and in way too much pain.  Punished for one single grave error toward the Savior of mankind.  Punished lifetime after lifetime.

Judas was already jealous of Jesus from childhood. You can just imagine how Jesus the Light was favored in His family.  He was sinless.   No one could stand next to Him and look good & right.  Think Caine and Abel.

And so when Judas got the chance to make Jesus look bad to the religious leaders on Earth at that time.   Well, he jumped at the chance to show Jesus as bad and wrong.  Finally Judas could make himself appear good and right to his peers.  Finally.  Its human nature.

And it was all his fault he felt.  Judas was crushed by the guilt of Jesus’ death.  He never saw Him resurrect.  He never believed, back then that Jesus could truly be The Son of God sent to save mankind from themselves.  And from death and Hell.

So much Judas didn’t know at the time.  He was a victim in his own right.

You know the story.  How he went to the field of blood and hung himself.  But there’s more to the story.  Much much more.  Just like the movie Dracula 2000 (I highly recommend the movie) Judas was unable to die at that tree by the rope and of a contrite spirit.

And So He Became “Judas the Immortal”

Imagine the damage one immortal man can do who gradually learns how to… buy up …well…EARTH.  Too much power & far too much knowledge.  He bought every genius Earth could spit out.

He gained far too much control.  Too much hate.  Too much pain.  Too much loss.   He burned with vengeance.   He soon became Judas the Scariest/Iscariet.   He was also Vlad the Impaler.  And many of the other diabolical figureheads given to history.  If he so chose history to be written as such.

And his latest ventures?  CERN, Quantum computing.  And the re-creation of mankind.  He wields the keys of Solomon.  To control demons and make them do his bidding.  Learning from them.  Lifetime after lifetime.  Or perhaps he succeeded at that long ago.  He moved on from there to make all of mankind in his image.

What?  You think that they can make GMO plants/fruit and not tweak the same technology to use on humans?

What’s worse we think a third strand of DNA has been added, cleaving to the DNA by chemical composition.  The third strand takes instructions and rebuilds the human from the ground up.  Behavioral genetic modification.  God only knows what additions and deletions have been made to the cell lines.  Slow growth you may say?  Slow expression of genes?  Not with the Cancer cell lines at the helm.  “Immortalized cell lines”.  Stay tuned for my next article on the fact of GMO humans.  It’s not going to be pretty.   If you took the poison pray God you escape the changes.

Judas found a way to control mankind as if they were puppets being programmed day by day. He found a way to change & rewrite all bibles on the face of the Earth.  He rewrites language itself.    He is the epitome of the “think big” club.  Ruler of the Earth.  He hates mankind with a passion.  His counsel is a counsel of dark spirits from hell itself.  He is the solar and lunar opposite of his brother Jesus.  Jesus who gained the keys to death and hell and gave them to us freely.

Therefore Judas worked feverishly his entire life to hide the truth of Jesus and salvation from us.  How?  “Legion/Religion” they are many.  The bibles have always been twisted and skewed.  Truth hidden within but only if one can decode the words by The Holy Spirit’s leading.

What of the Fallen Angel Stories?

Did God at some point make Judas part animal?  Could be.  Perhaps he gave him horns and cloven hooves.  Could that be why he wants men to be part animal?  Remember children.  The angels, fallen or not, are deity of God and should not be spoken of as evil.  The angels do the will of God.  Satan is Judas’ fall guy we think.  Whereas we believe the angels had the hard job.

Demons not Angels are Evil and Dark

Demons are evil and real.  Men are evil and real.  Satan?  We just don’t know how that story really went.  Perhaps at some point Father will show us.  We think perhaps the angel of light did rebel.  But that his rebellion was short lived.  Only aimed at Eve and Adam.

Would we ask God for forgiveness and deny the Angels the same?  Would we ask Jesus for mercy and not bestow mercy on Judas with his long long life of suffering with horrible guild.  I hope he at least had access to the 12 steps to process out His horrible guilt and shame.  Mercy on the criminal.  Mercy for the prisoners of darkness.

There is great power in mercy says the Father of Lights.  And so the story of a man who made one mistake is told.  And by his mistake all of humanity was able to choose their eternal homes.  Their homes to be either of light or of darkness.  Of Truth or of lies.  The whole bible rewritten by the author of confusion.  Yet the Christians remember not.  They see not the blasphemy.  It’s covered up by the strong delusion that blinds men’s minds to it.

The Abomination of Desolation Prophecy is Now

Are God’s signs and wonders to wake people up to the supernatural.  God is showing unbelievers that He exists.  But not all people have the courage to look.  Many are cloaked from the signs and wonders.  And the Christians are fast under the strong delusion as prophesied.

Where are these scripture you write of Jazweeh?

To be sure a jewish religious temple (Legion) will never be desecrated.  Why?  It must first be holy  to then be desecrated.  A building built by unbelievers?  How is that “holy”.

Christians have lost their common sense to the beast.  What is Holy to a Christian?  In Truth, what is Holy on Earth?

God’s words on Earth THAT WAS HOLY.   Called The Holy Bible.  And now that all bibles on Earth all forms are desecrated they call them by God’s name “The Word of God”.  The Christians now worship the bibles.  And the bible itself calls itself God.

“The Word of God” is Jesus!  bible idolatry is rampant.

Man whose body holds the Holy Spirit of God….THAT IS HOLY.

And so too these are what have been desecrated. Soon to be desolate of God’s Truth, wisdom, purity, and His directions to salvation of the soul.

The Body.  And the Books.  One holds the Spirit of God called “Life”.  The other, God’s Truth in words.  Both shall be desolate.  Unless a man escapes the evil at hand.