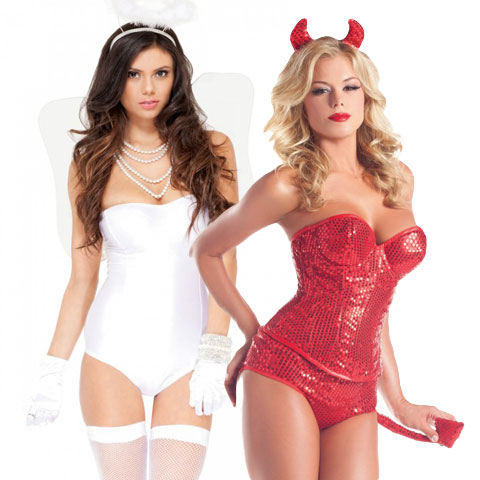 The Conscience of a Man Tells him Good from Bad

The Holy Spirit who comes by way of Jesus’ name and by transference during prayers and the laying on of hands is how men receive supernatural gifts of The Spirit.

As it stands, all of mankind has a conscience except those who are sociopaths.  Sociopaths have no hindering guilt or shame to deal with.  They can murder without consequence to their mental or emotional condition.  They are the best serial killers and the best hit men no doubt.

HOW THE RESTRAINER OF MANKIND IS REMOVED (theory)

Obviously by common sense the restrainer is the man’s own conscience.  How will it be removed?

The other restrainer was the tier two corporate body that kept the beast in check.  Governments now serve the corporations.  So, I suppose that restrainer of evil is already removed.