What Three Statements Are Said Most on Youtube by Watchmen on the Wall? 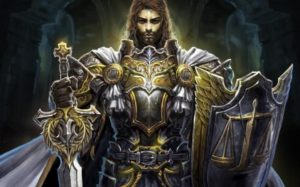 Will I have to face death yet again to receive that deliverance from the ionic Earth?  I just do not know.  This is the mystery of the future.  Anyone who insists that “rapture is clear in the bibles” is projecting onto their reading what still just isn’t there.

The bibles are all fluid changing DAILY.  Both old and new all translations all versions books and code.  I will keep saying and writing this magical fact until the many can finally see it. If ever or if never.  Why?

The seer tells what she see no matter how miraculous and unbelievable it is.  The desecration of God’s holy words are clear to me.  But hidden from mankind by a vail.

The second desecration is the body that holds the Divine Presence of God. The pig in the temple.  A back scene polluted with animal dna & much more.  Hypermutation of the body of men.(mankind)  By their own choice.  It was never at gun point.  Nor will it be.  Threats are all lies.  God still forgives. 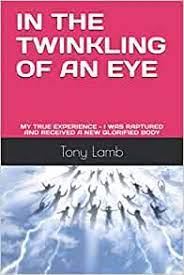 Again VAG.  Vag promises of deliverance from this Earth.  “Pray that ye escape the tribulation of those days.”  Two in the field two in the bed one taken one left.

What is certain?  God is Love.  Jesus came by God’s direction to bring us Father God’s Sacred words.  And deliverance from bondage, healing for the body, mind, and by Faith salvation for the soul.   Grace & forgiveness come hand in hand.

Short answer for why the watchmen on the wall cannot see that we are in the great tribulation?

Simple-They cannot see the beast, the antichrist, or the false prophet either.  How then would they see what is happening to mankind?  They do not see the death or the suffering.  They see not the children screaming and the tortures of the institutions.  Their eyes are closed to the 1/3 of the earth green grass and trees dying. They don’t see the 1/3 of mankind murdered and genocided.  They are clueless to the beast before them.  They  do not realize the man made poisons that cause the diseases unto mankind by intention.  They do not know that Cancer is a plague of the end of days.  They are numbed and except these diseases as natural occurrences. They see not that heavy metals and chemical poisons poured into the food from the sorcerer crucible from Hell.  They don’t know why or what a GMO of grain was created for.  Plants made to withstand toxic chemicals and not die.  To be fed to men.  The see not the debauchery of the hospitals that are formed to kill mankind more than save.  Big farm a and control of all food by corporations ….they are utterly numb to the genocide. How then will they see the great tribulation prophecy before them.

Apollyon holding the Locust as he prepares to vail mankind with them.

The Locust From The Pit

The fact that they are vailed by the Locust creed and fed lies from Hell can be seen two ways.

They are spared the horror of seeing the beast.

They are spared the grief that accompanies the hard truths.

They see not the strong delusion upon them.  Nor do they see the Locust consummated to their faces with the wing of abomination perched in their hair. (hair of a woman/face of a man script is skewed).

Did God send the vail?  The Locust from hell?

All things are of God ultimately.  But…for us there are many mysteries we can’t yet know.

The strong delusion is a vail that secures the emotional stability & groundedness of the many.  Apparently if they could see what the few chosen see things would get ugly fast. Perhaps they cannot see because their Faith isn’t full in God.  Meaning we are saved by Faith.  Faith must be full before certain spiritual revelations can be given.  Lest they be lost by seeing before they believe unto salvation.  It’s not Faith IF it’s not by Faith. 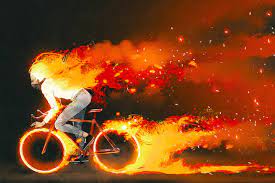 The Earth went dark because of the prophecies of the sun and moon going dim.  The scientist put up a fake sun of the full spectrum of color.  Grow lights.  So as to fix the situation and save the Earth for a time.

But the bulbs are much too bright.  Why don’t they turn them down?  Perfect balance of light to keep trees alive and sound.

The Earth would burn.  They had to keep the amount of light.  And provide cover for the plants and humans.  They had to make clouds, many many fake clouds.  Chem trails.  Adding more pollution upon pollution.  The alleged saviors of the Earth and of mankind of course got no notoriety except in their very small circles of pride.

No thankyou’s from the masses of people whom they saved from a dark, moldy Earth.

However the smart one’s knew it was temporary.  Instead of the dark and moldy death of millions. The masses would burn just as the prophecies read.  Fire would be the means of the next demise of Earth.  God told us the end from the beginning.

Their magic sun WILL ARK.  The Ark of the covenant will shine forth.  And with God’s NEW SUN will come His beautiful New Earth. 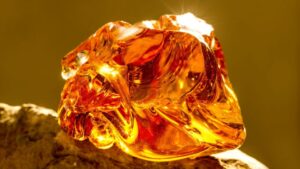 What is The PLASMA EVENT?

The ARK of the covenant.  The fake sun will ark.  The new sun will come.

ARK- Too much current going through a device (fake sun) causes a coronal discharge, a violet flash, and bad Ozone explodes.  Atoms split.  And then they come back together into oxygen. 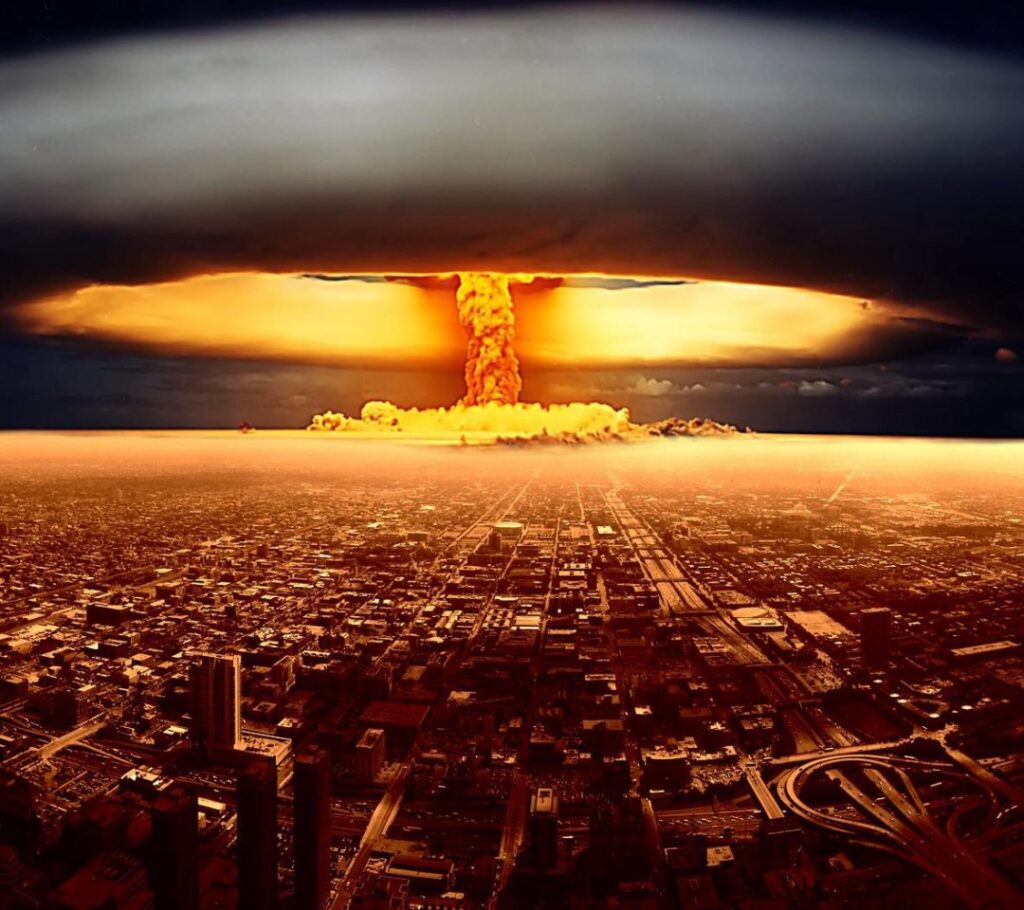 That is…after the demise and burning of the old Earth.  Some special few humans will survive on Earth without God’s help.  Oh yes they will survive in caves.  But these special few are genetically altered to survive the apocalypse.

The Ark of the sun will burn earth so hot and it will take a VERY LONG TIME for the New Earth to form.  These cloned humans who have their cave read already will be with many more people.  But only a handful of them will actually have the emotional stamina and the physical breadth to survive what’s coming. 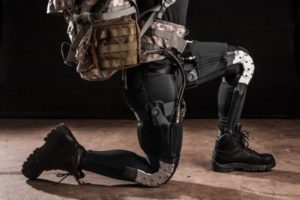 The Chosen Few of the Beast (the evil god)

But the perfect GMO’s are not chosen of God.  They are the beast’s chosen few.  Nor can they reproduce.  They are GMO of the best variety science could muster and buy.  I will not tell what is in store for the human 5.0 on the New Earth when they walk out of those caves.  The fate of the strongest of the strongest humans is a mystery that cannot be told, sold, or stoled.

The sleepy cave will open for them and they will walk out alive.  Seven of them its likely or maybe only five.   Five Alive.