The Gods of Nature Are Awakened 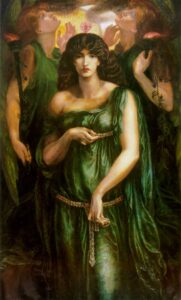 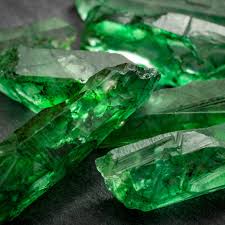 They will carry out the end of days will of The Most High Creator.  The mighty and beautiful Fem Fatale is here.  And they are fatal in their judgements of the divine council.

GOD judges the hearts of men.  He also appoints judgement to gods and men.

Fem fatale- she comes in like the wind she shall leaves like the dust.  A dust that is so dry even salt withers in its presence.  “Jesus shall crush the head of the serpent”.  Embrace GOD and be protected.

The most powerful Gods of old stand tall behind The Bright Fem Fatale.  She is mesmerizing to look upon.

She is Emerald in her beauty and wields the golden Sceptor of GOD. And she is carrying with her the retribution of the ages of men.  Men must respect Earth as their life giver from GOD.  Jesus returns in Spirit and He comes with the Sun’s new light at His back.  Nature and Father GOD Almighty are one.  The Most High GOD appoints Gods on Earth for the protection of mankind and of Earth.  They will now take back Earth from the wicked powers whom most men have chosen to trust.

All devices of men shall be annihilated to dust.  Mankind shall either embrace GOD or become red dust themselves.

The Lake of Fire awaits most souls.  The 12 of the High Divine Council are no more.  For they failed to sustain the Law “help others, do no harm”.  They failed to protect Earth and mankind with the great powerful wheel of times and laws which God provided for them to fulfill such a great responsibility.

The high divine council has lost their divinity and are now in judgement.  Both the dark and the light who waged war on Earth in the presence of man.  They held no respect for mankind and they allowed men to be treated as slaves. 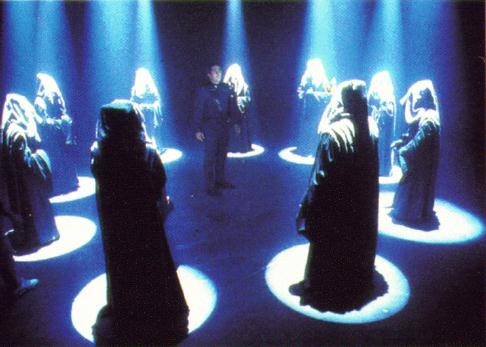 “Let my people go” said the man of God.  But they did not listen.   They used their own divinity against the children of God whom GOD Loves.

They assumed “GOD delays His return” they concluded.  “We must take initiative toward mankind and make our own punishing judgements.”

GOD’S plan is True.  All things work for His will.  Even when the high council of divine law failed it still worked for the good by God’s will.

Men had karma, consequences for their actions.  And yet the once divine council held them in derision.  They hungered and thirsted to judge in GOD’S place.  They were corrupted by their own choices.  One wrong choice at a time.