Satan Has Fallen and The Dragon Shall Now Rise on Earth

What does the spaceX Dragon Rocket flight mean in spiritual terms and decoded?  The Beast/Dragon is here and is rising.

Jazweeh had a real time vision while in a dream sleeping. She was startled as Satan himself approached her in her front yard. He is here on Earth now.  She and I am sure of it.  He has fallen like lightening.  It is done.  Many saw him fall to earth over Turkey and Armenia like lightening or meteorite.

In her dream, Jazweeh had to protect herself by using the many weapons Father has supplied all the chosen. Furthermore now the standard is lifted up against Satan to protect all of God’s army on Earth the 144 the chosen few.

What is a Standard?

It is a protective spiritual covering pure and sacred, it cannot be moved or breached as it has been raised by many who are unified.

The 144 are those who have come out of great tribulation.  They will stand with Jesus when He defeats evil.  They also have prepared the way.  They are intercessors, warriors, and torch bearers along with other callings (duties) of end times.

The meteorite that shot down above Armenia was Satan himself being flung to earth.

He approached each of the 144 we think, not just Jazweeh.   Perhaps he is sizing up his enemy but it is not the 144 who will bring him down.  The 144 are crashing his strong holds, wasting his gates, and burning his walls of evil.  They have significantly weakened his army on earth.

Jazweeh said, “I lay sleeping on 5-30-2020 suddenly in the front yard Satan himself appeared looking much like this. 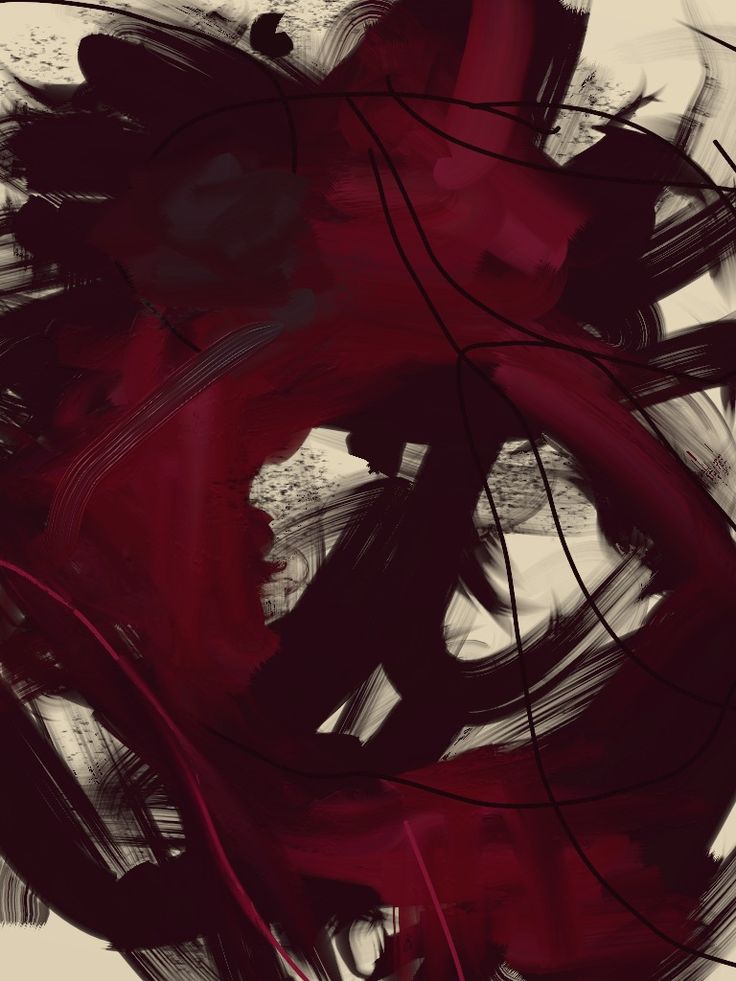 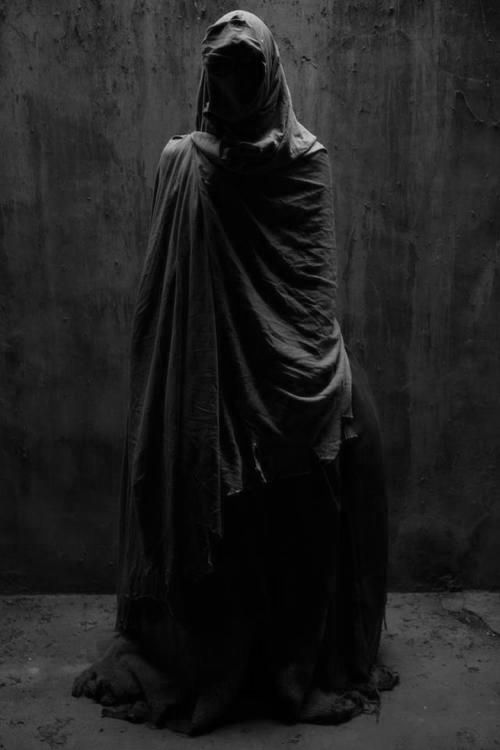 Include in the vision Satan, a cloaked being a neater attire & appearance than this black cloak.  With the cloak having the added color of maroon included.  By the color he boasts that he killed God’s only begotten Son Jesus.

“I was startled” Jazweeh said.  “I immediately raised a strong defense and offense against him.  He was both confounded and made to leave.  He approached at my most vulnerable time, the sleep state.  However Father has graced us all with what we need for spiritual protection and warfare.”

By some purple flower he devised his entryway into the realm of dreams.  By this same flower/purple w/white very small petals this tells us his power is limited.   Not by any means is his power ultimate or “all power” as the changed corrupt verses in 2nd Thess. 2:9 allege the antichrist to have in end times.  Granted he has not entered his human yet.  Furthermore Jazweeh was able to fend him off.

We suspect that when and if Satan soon chooses to inhabit the body of Bill Gates of Hell whose mother’s name by the way is “Mary” who we believe is the antichrist in prophecy that the beast shall surely rise in power on earth. (we did previously believe it to be Obama who will have a part in end times evil being a antichrist serpent himself).

Sidenote:  Perhaps Satan descended at this time because now there seems to be enough hate on the earth and violence to accommodate his tastes for mayhem.

In response to the video about 5g and end times tribulation we ask that you Pray. It is our most powerful weapon & tool. The Lord hears our weakest prayer. Why don’t the controllers and communications companies mind killing millions with 5G? Because it is the final solution to control the masses with no mistakes and to make money on their illnesses.

Ultimate mind control and ultimate cryptic invasion of the mind. There are solutions yes! Please pray. If you do not know how then ask Father He will give you the power of prayers and make you a warrior.