END_OF_DOCUMENT_TOKEN_TO_BE_REPLACED

Video is at the link above. 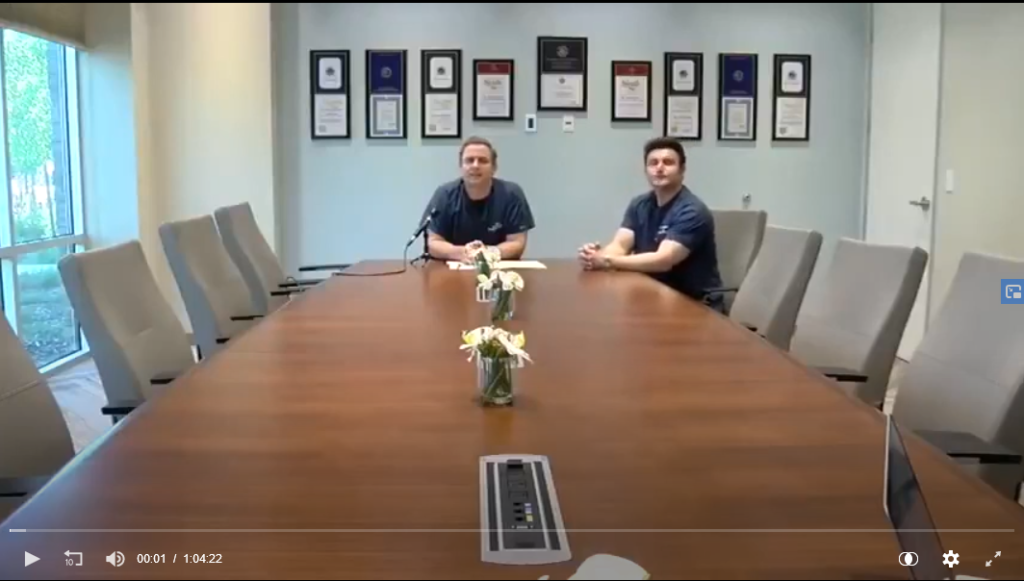 Just like Windows 1.0, 2.0 3.0 4.0 and on and on making The Puppet master Bill Gates and whoever propped him up Greed is his motive. The richest entity in the world peddling his operation spy systems and peddling now his Corona Vax 1.0 then 2.0 then corona 3.0 and on and on to make Him a trillionaire by the same process he used to get rich on allegedly his operating system.

Bill Gates does nothing except it make him more powerful, wealthy, and to control the world seems to be his driving motive.

This guy may very well be the antichrist written of in Mathew 24. He fits the bill to the T.

There is no other puppet on TV whom I loath but when I see this guy…1. he may be a woman and 2. He is given up to a reprobate mind. 3. Who else has the nerve to say vaxxing people will curb population letting us know he peddles poison. Moreover THERE IS NO POPULATION PROBLEM bill gates agenda is the problem. NEITHER ARE THERE 7 BILLION ON THE PLANET. lies lies lies.

Richie From Boston may have the Mark of the Beast

For those who have been lied to all their lives and now see, we must vet our info we must weigh all things that we take in.  That is what this article is for, to weigh and come to your own conclusions.  We all make our own choices. I am merely presenting evidence and theory.