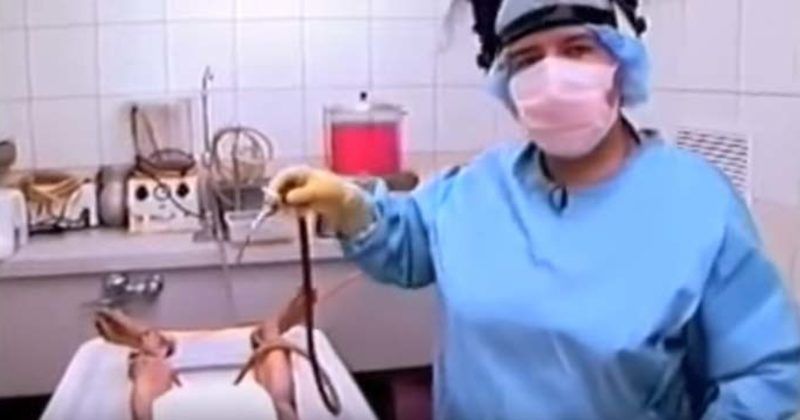 CAPITALIZING ON DEATH AND GRIEF OF LOVED ONES IS LOW VERY LOW.

Next in comes the status quo (programming of the masses) and government laws surrounding death itself.

To Embalm a Christian Believer is to Degrade and Desecrate the “Clay pot/Earthen Vessel” that did hold the precious Holy Spirit before their death.

By The Angry Believer

Extreme lack of dignity and of respect by following after “majority rules” in every instance of existence on this Earth is perfect evidence of mass mind control.  Yes a society can be judged by how they act toward one another including their dead.  Appearing sane in an insane society as this is INSANITY.

The utter and total desecration of a Christian body that once held the Holy Spirit and was created by Father God by His own hands is wrong.  God intended our bodies to be put into the Earth from whence it came.  Embalming is commited by faithless and unbelieving heathen men with no conscience.  Or its commited by twisted blind followers of the beast system.  The desecration is both obvious by seeing the format of the Mortician and putrid by common sense measure of those who truly Love who their loved one’s were while living.