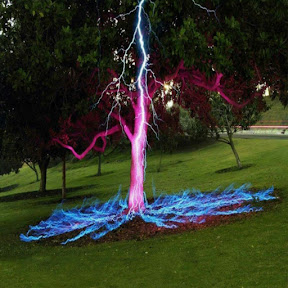 Watch all Six videos for end times knowledge and other vital information. Jeff has been downloaded with info that revealed to him the following.  The fallen angels locked under the Great River Euphrates have been released as written in Biblical prophecy.

Jazweeh concurs this information.  She feels in her heart they were released several months back.

The angels are written of in Revelation 9:15
“And the four angels were loosed, which were prepared for an hour, and a day, and a month, and a year, for to slay the third part of men.”

Jeff also covers topics such as RFID implants, Directed energy weapons, (DEW), the California fires and much more.  I enjoy Jeff Snyder’s videos because his topics are important and he covers them in depth. He speaks from a starting point of intellect, spirituality, a spreadsheet like knowledge base and an evident curve of refreshing emotional self-awareness which does wreak of humility.   Not to mention I know he is not meaning to be funny but I usually get a laugh when watching.