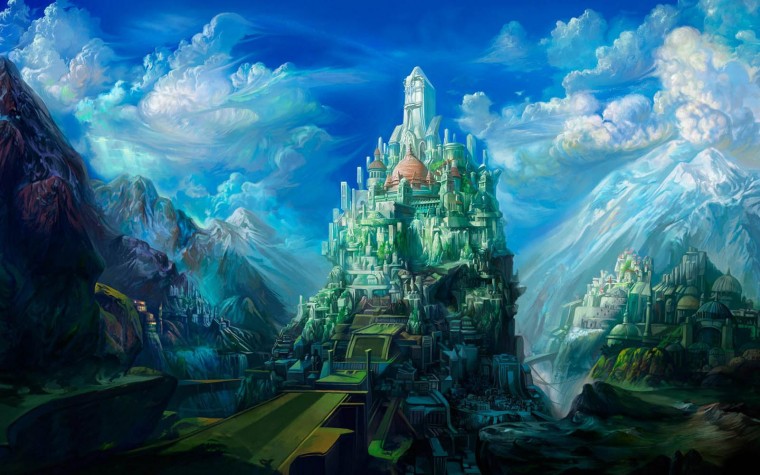 Am I in Purgatory?  But this story doesn’t include “saved by Grace” or does it?  Not in the same semantics but what are semantics?  Same actions different terms.  Why did I write this?  Why do I cry when I read it as if it were my story?  See if your heart feels this story too.

There was a blessed spirit in Heaven it could fly; it was completely sustained by the light of God that was readily available in the beyond where it existed.  We will call the blessed spirit Elior.  Elior could travel from realm to realm, planet to planet; dimension to dimension he could take any shape he wanted.  The realm that housed the seven Earths (God did create seven) were only one of the realms that Elior had toured.  There was a realm called “Ecstasy”, the realm of “Wisdom”, the powerful realm of “Love”, there was a realm called “The knowledge of every universe”.  Elior could help any creature or being that he desired…he did much good and had powerful knowledge as a supernatural entity.
END_OF_DOCUMENT_TOKEN_TO_BE_REPLACED