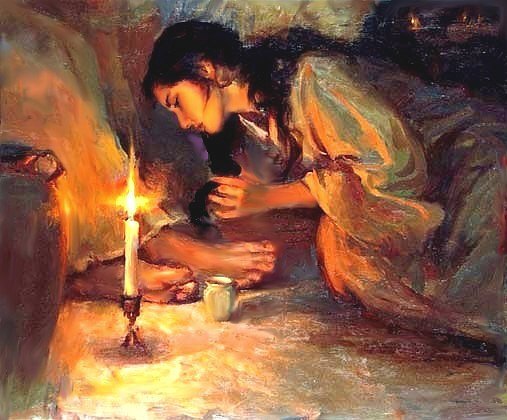 “That’s what I’m getting as well” says Jazweeh of the video below. As we said, He’s coming but not in the way the Christians or Hollywood portray.

END_OF_DOCUMENT_TOKEN_TO_BE_REPLACED

Coincidentally? The Eclipse of 2024 outlined in the video below, will occur (according to source) exactly on the day that the Jewish Passover Festival is celebrated, at which time the Hebrew People were freed from the bondage of slavery in Egypt. 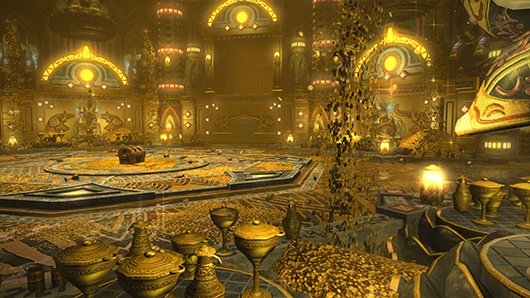 The Date of Jesus’ Return Shall Likely Be Either…