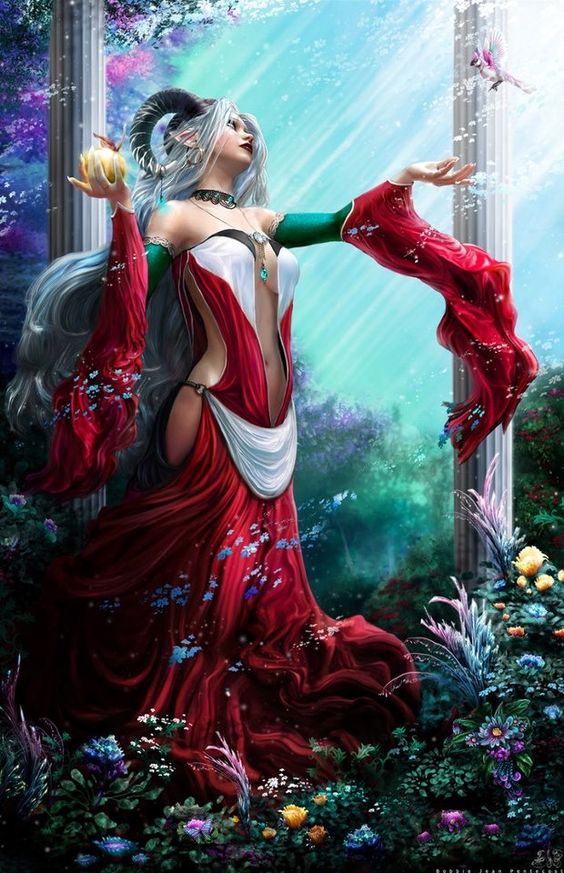 From Genesis 5 & 6 you will find the following scriptures. But the story is told more thoroughly in the Book of Enoch.  In The Book of Enoch it is explained how 200 fallen angels looked upon the daughters of men and found them very attractive.

And so the “sons of God” made a pact to all leave their first estate or “habitat” and even leave their angelic bodies to be transformed just so they could take wives as humans would and bring forth children.  These offspring were Giants, men of renown created by a mix of dark angels and beautiful human women. This is pre-flood action, antediluvian age they call it. Suddenly the Old Testament makes sense given that DNA editing science is at large.

THEY REMOVED THE BOOK OF ENOCH BECAUSE THE POWERS THAT BE DID NOT WANT US TO KNOW GOD IS MERCIFUL AND WHY HE CREATED THE FLOOD.

“As in the times of Noah so also will the times of the coming of The Son of man be”.  This is what Jesus said when the apostles asked “when will You return? What will it be like and how will we know?”    The days of Noah were the days of Chaos.  DNA was corrupted, giants were raining havoc on mankind, and fallen angels were teaching humans ever black art known to them.  What a mess!  And now the same things are going on even soon these creatures that mad science has created by mixing breeds will escape from the confines only to reek havoc on mankind as in the days of Noah.  This is my prediction for you written by Jazweeh the end times online prophetess.

Suddenly it makes sense that God had to wipe out the creatures and save one man whose DNA was not corrupted to save mankind. Rather than the understanding that we worship a heartless and genocidal God. For not only was the DNA of mankind corrupted, but men were concocting evil all the time.

The giants were cannibals and treacherous creatures. Being a mix of Angelic human and human. It is thought that these “giants” were the spirits that ended up being demons once they died. I don’t know the actual origin of demons but The Book of Enoch has opened up the Old Testament for me in a way I never knew possible.
Book of Enoch

Click on the link to read the PDF Book of Enoch free.